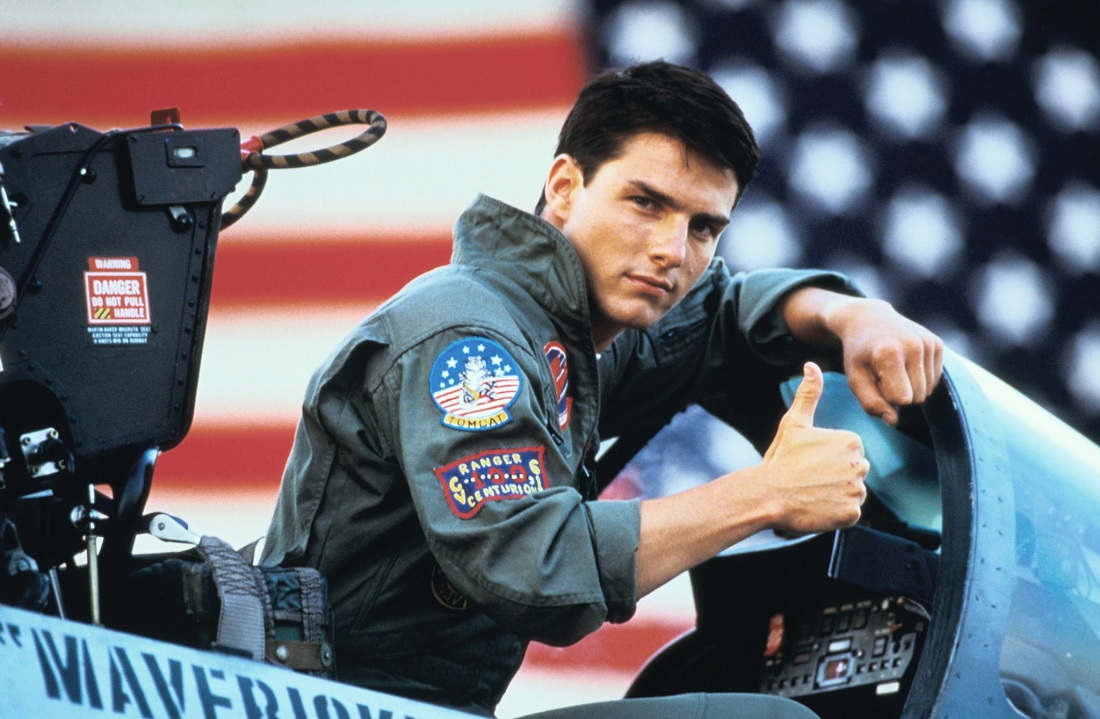 “He won’t film all the flight sequences, it’s too dangerous, but he will fly some, making him the first actor in cinema history to do so,” source close to Top Gun: Maverick production

According to The Sun, Tom Cruise has reportedly put the filming of Top Gun: Maverick on hold so that he can learn to fly an F/A-18 fighter jet. If the sources are correct, Cruise would be the first actor in cinematic history to fly a fighter jet on the big screen.

Top Gun 2 has been filming around the Los Angeles and San Diego areas for the last few months, but it appears that they may be on a bit of a hiatus.

Apparently, Tom Cruise is insisting to learn how to fly F/A-18s in Top Gun: Maverick, which sounds a bit crazy. However, the actor already has a pilot’s license, so this isn’t exactly his first rodeo.

Sources close to the production had this to say about the matter.

“Tom is well known for doing his own stunts and the Top Gun sequel is no different… He prides himself on making the action sequences as realistic as possible.”

While Paramount dind’t provided an official reason for the delay, it was said that the added production time was required to enable the filmmakers to properly coordinate and design the many breathtaking aerial sequences planned to be part of the sequel.

But now the source hints that the release date change for Top Gun 2 may have been because of Tom Cruise’s desire to learn how to fly a fighter jet. Obviously, this has not been verified by anybody officially, but it does make sense, especially considering how long the delay is, and the weird reasoning that the studio gave.

“He won’t film all the flight sequences, it’s too dangerous, but he will fly some, making him the first actor in cinema history to do so. The producers would prefer not to put their leading man, not to mention their whole film, at risk. They also wouldn’t choose to have their long-awaited sequel delayed nearly a year, but despite the huge insurance costs they are willing to do what it takes to ensure Tom is happy.”

We’ve seen set photos of the actor on his motorcycle, so we might end up seeing some pictures and video of Cruise down in San Diego learning to fly a fighter jet. This news was first reported by The Sun U.K. 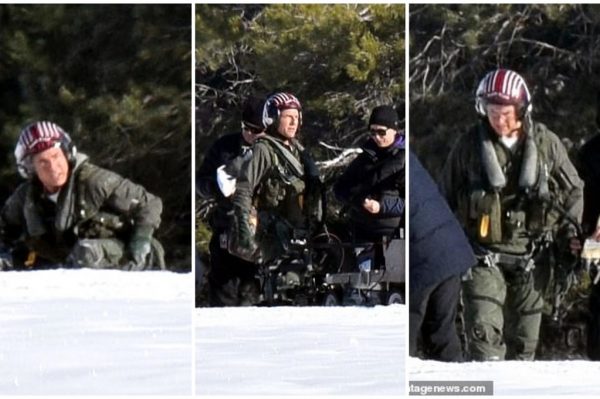 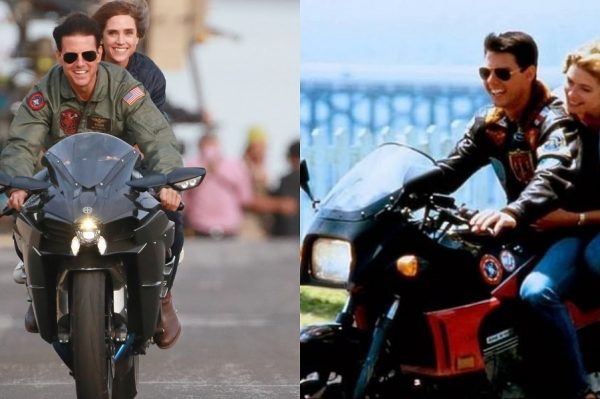