Log In Sign Up
Homepage Aircraft Carriers“Tom Cruise is gracious and professional during filming to all of the sailors:” U.S. Navy says Accusations about Tom Cruise disrespecting TR crewmembers are unfounded 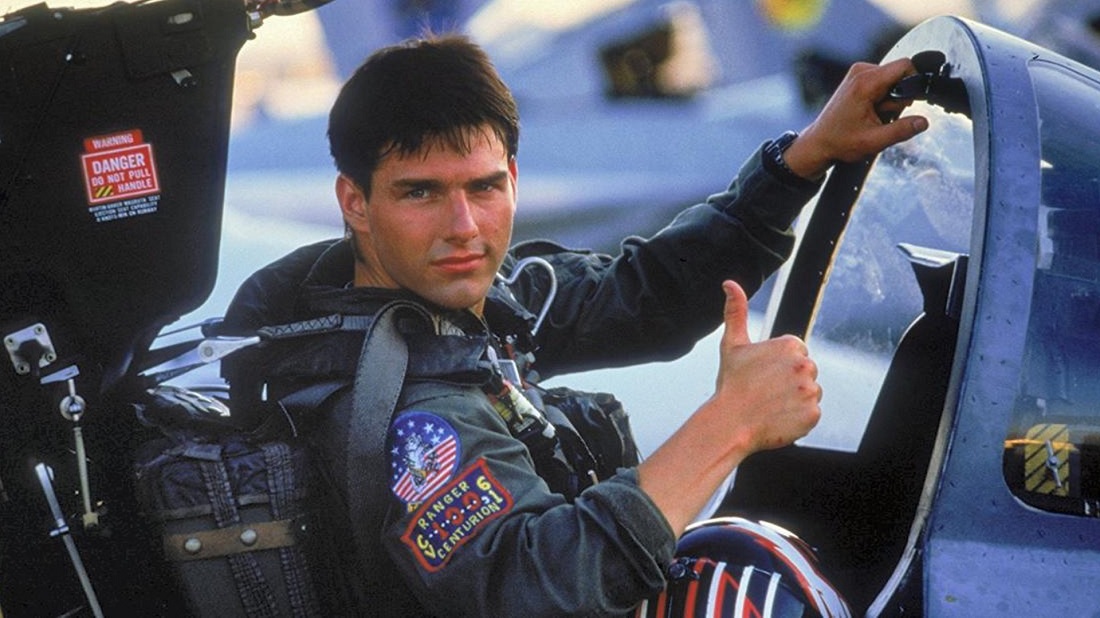 Previously a Theodore Roosevelt crew member revealed that Tom Cruise told the crew members on the aircraft carrier not to look at or touch him.

As we have reported, Scientology Money Project claimed that USS Theodore Roosevelt (CVN-71) crew had been ordered to not look at Tom Cruise or to talk to him while filming Top Gun Sequel aboard the US Navy Nimitz Class aircraft carrier.

But now it seems that accusations about Tom Cruise disrespecting crewmembers aboard the USS Theodore Roosevelt were unfounded, U.S. Navy officials told NBC 7.

“Tom Cruise and the cast were nothing but gracious and professional during filming to all of the sailors,” the official pointed out. At the captain’s “all hands on deck” call Friday, Cruise took the microphone and personally thanked the crew for their support of the film, the official said.

“Some sailors may have misinterpreted guidance from the Navy that told sailors to not approach actors while filming and not use cell phones on the set,” the official said.

Noteworthy a Theodore Roosevelt crew member revealed that Tom Cruise told the crew members on the aircraft carrier not to look at or touch him. However the person asked not to be named because they were not authorized to speak publicly on the matter.

No official response on the matter has been made by Tom Cruise or the production behind Top Gun: Maverick. 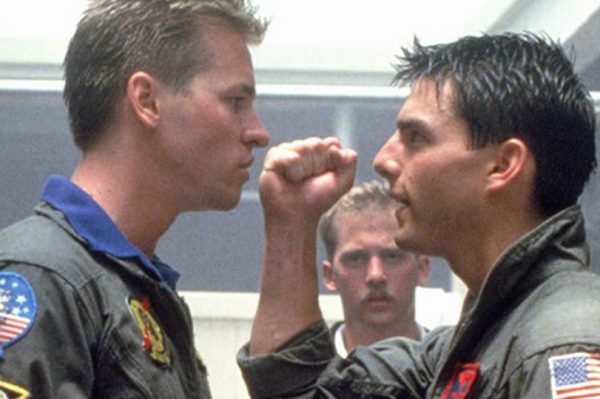 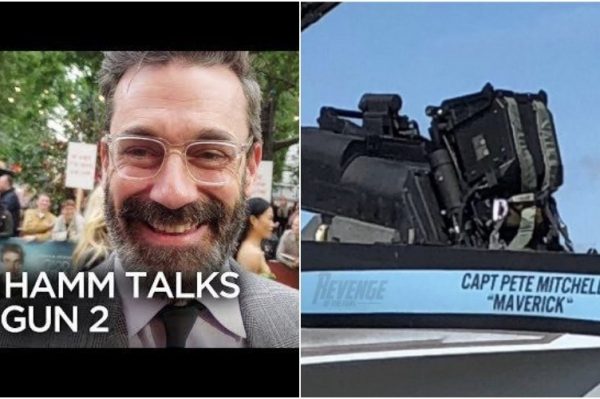 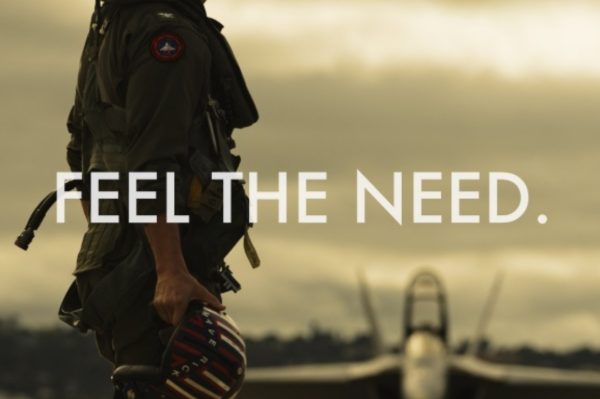