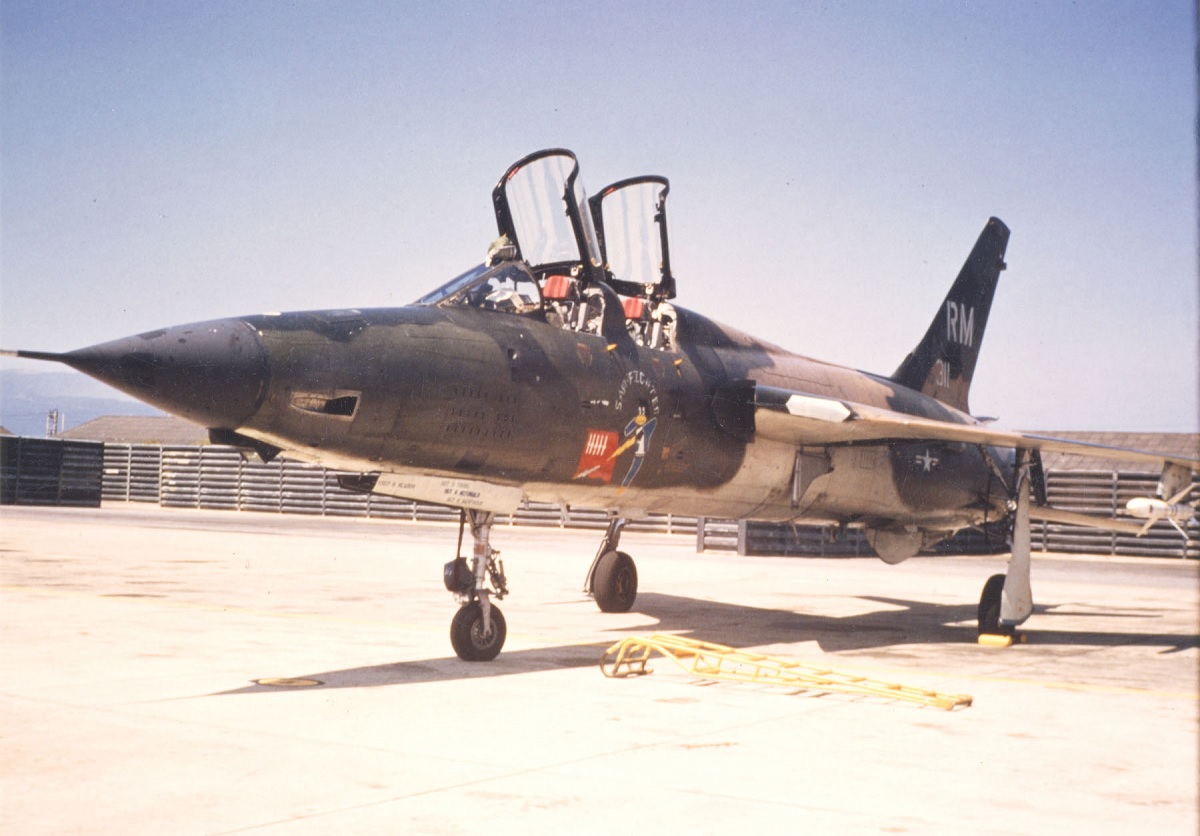 Designated F-105F Wild Weasel III, the aircraft replaced the F-100F Wild Weasel I in the summer of 1966 and became the backbone of USAF SAM suppression during Operation Rolling Thunder

The Republic F-105 Thunderchief, nicknamed the “Thud,” evolved from a 1951 project aimed to replace the company F-84F fighter-bomber. The prototype YF-105A first flew in October 1955, and Republic delivered the first production aircraft to the U.S. Air Force (USAF) in 1958.

The service sent F-105s to Southeast Asia shortly after the Tonkin Gulf incident in the summer of 1964. The USAF operated the F-105D extensively in the air campaign against North Vietnam called Rolling Thunder.

To suppress and destroy this threat the combat-capable two-seat trainer version of the Thud, the F-105F, was adapted to perform the “Wild Weasel” mission.

Designated F-105F Wild Weasel III, the aircraft replaced the F-100F Wild Weasel I in the summer of 1966 (there was no production Wild Weasel II) and became the backbone of USAF SAM suppression during Operation Rolling Thunder.

The F-105 Wild Weasels flew two types of missions – strike support (during which they ranged ahead of strike forces to suppress SAM sites and gun laying radars in the target area, and they remained in the area until the strike force was gone – hence the motto “First In, Last Out”), by far the more common of the two and “hunter-killer” search and destroy attack (where they forced a SAM site to fire the SA-2 to visually reveal its exact location giving the Wild Weasels the chance to destroy it).

However as North Vietnamese defenses strengthened, the “Thud” Wild Weasels continued to develop tactics and became essential for high-threat strikes “up North.”

The first Wild Weasel F-105Fs carried the same basic electronic equipment as F-100Fs (in the form of the Applied Technology Inc. radar homing and warning system that indicated the type of radar and the general direction of the radar signal, and featured a SAM launch warning), but additional sensors were added over time.

The F-105F Wild Weasel typically carried two AGM-45 Shrike anti-radar missiles, along with a heavy load of bombs or rockets. Although the Shrike missile was not ideal (the range of the Shrike was well within the lethal range of the SA-2), it finally gave the Wild Weasels the capacity to mark and damage a site from afar. Like their predecessors, the F-105F Wild Weasels often led conventional F-105s that helped finish off SAM sites.

Despite the periodic bombing halts, the Rolling Thunder campaign intensified through 1966 and 1967. Meanwhile, enemy SAM and AAA defenses strengthened, making the Wild Weasels crucial to the success of strikes deep into North Vietnam. In October 1965, U.S. intelligence estimated North Vietnam had about six SA-2 batteries. By the end of Rolling Thunder in November 1968, there were about 30 SA-2 batteries.

Though they remained a threat, North Vietnamese SA-2s became less effective due to the Wild Weasels and other anti-SAM measures. In 1965 the North Vietnamese fired about 15 SA-2s for every aircraft shot down. By the end of Rolling Thunder, they had to fire an average of 48 missiles to down one aircraft.

Success, however, came at a high price for the Wild Weasels. Of the eight crews (16 airmen) who initially flew out of Takhli, four had been killed, two were prisoners of war (POWs) and two had been wounded in action.

Only four of these airmen finished their 100 mission tours. 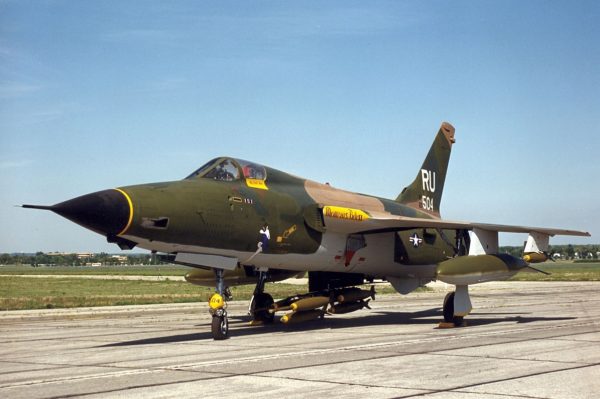 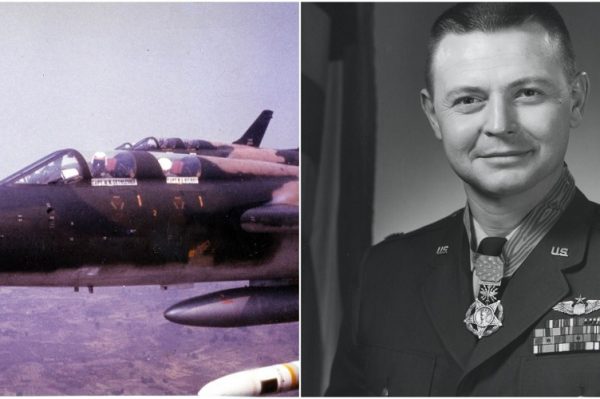