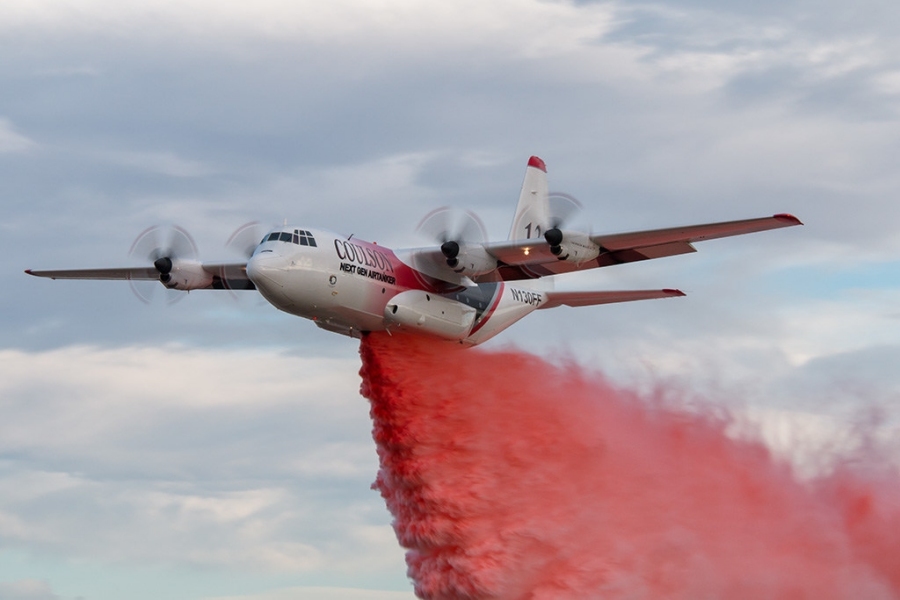 The Lockheed Martin EC-130Q firefighting aircraft has crashed in the Australian state of New South Wales while combating forest fires.

The crash has been confirmed by commissioner of the New South Wales Rural Fire Service, Shane Fitzsimmons.

The aircraft crashed near the Peak View area, which lies 130km to the south of Canberra in mountainous terrain. Helicopters located the crash site Australian television reports.

EC-130Q N134CG (MSN4904) disappeared at roughly 13:00 local time Coulson Aviation (USA) confirmed. According to Flight Global the aircraft was operated by Coulson Aircrane (USA). Reports indicate that the company has suspended all tanker operations in Australia following the crash.

“The Aircraft had departed Richmond, NSW with a load of retardant and was on a firebombing mission,” says Coulson in a statement. It will send a team to the site to assist emergency operations.

The aircraft was delivered new to the US Navy in 1981. It later served with NASA for experimental work from 1992 to 1993, at which point it was placed in storage.

Large parts of Australia have been ravaged by forest fires in recent months owing to drought conditions in the country. 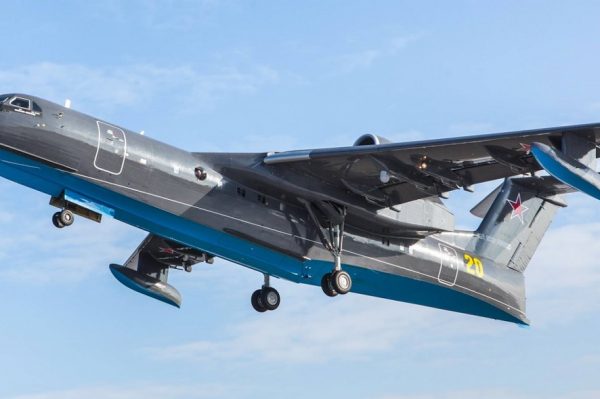 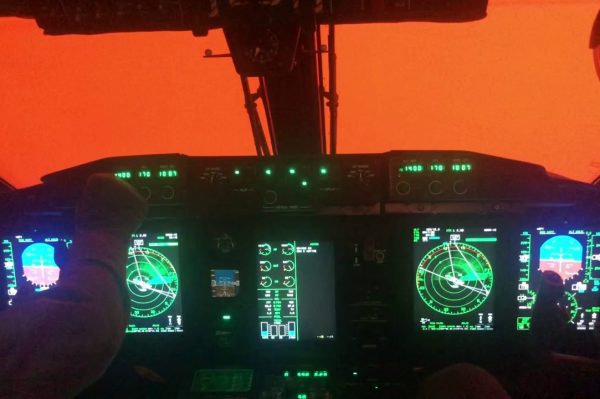 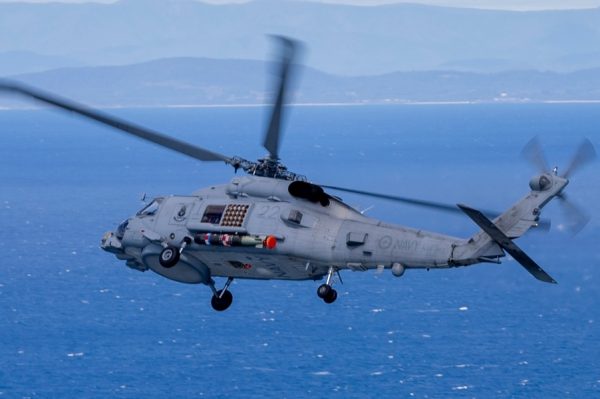 The Royal Australian Navy has placed a second order for MH-60R helicopters. Lockheed Martin To Produce 12 More Seahawks for the service.