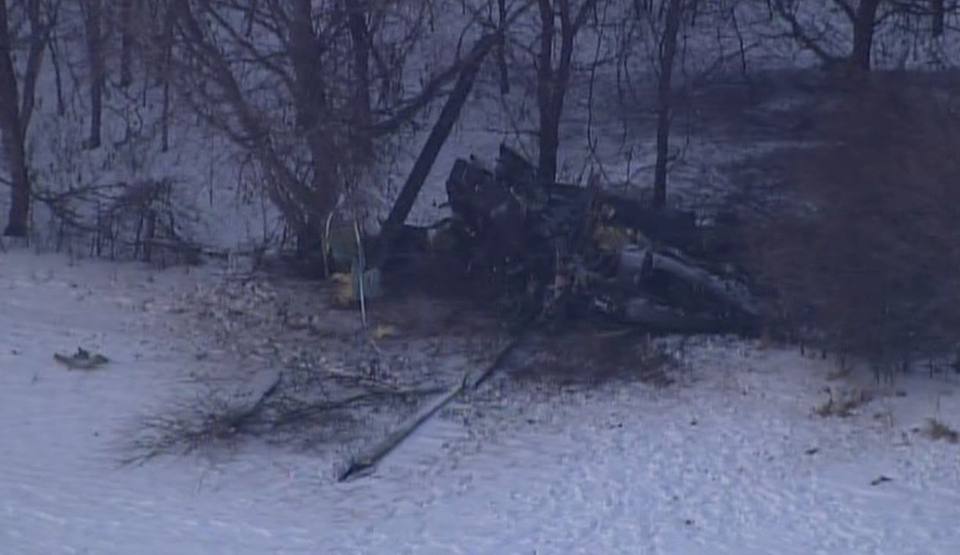 Brig. Gen. Sandy Best said the Minnesota Army National Guard was devastated over the loss and is investigating the cause of the crash.

Three people died after a Minnesota Army National Guard UH-60 Black Hawk helicopter crashed on Thursday after taking off from an airport in St. Cloud, Minnesota.

Contact with the Black Hawk was lost at around 2 p.m. after the crew sent a “mayday” signal. Master Sergeant Blair Heusdens said the helicopter was conducting a maintenance test flight from St. Cloud (MN) and that three Guardsmen were on board.

The helicopter came down into a snow-covered tree line near a rural township named Marty, some 75 miles from St. Cloud, down south of the Minnesota city.

All three Guardsmen on the helicopter were declared dead, Minnesota Gov. Tim Walz confirmed Thursday evening. Walz, a former Guardsman, said that the soldiers were “brothers in arms.”

Brig. Gen. Sandy Best said the state’s guard was devastated over the loss and is investigating the cause of the crash. She did not identify the deceased, as the family has not yet been notified.

The Black Hawk’s last known location was about 10 miles southwest of the airport. Crews from St. Paul Fire and Rescue and the Minnesota State Patrol located wreckage near Kimball, Minnesota, NBC reports. 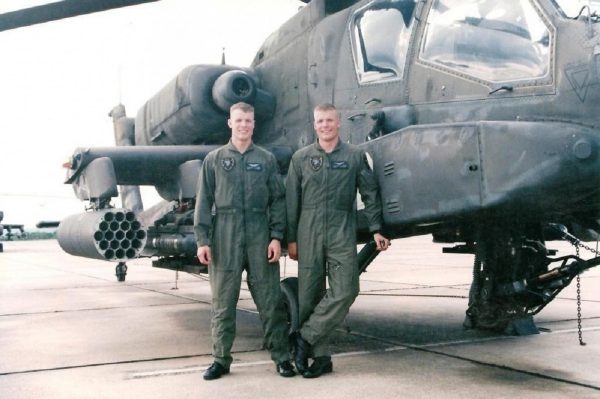