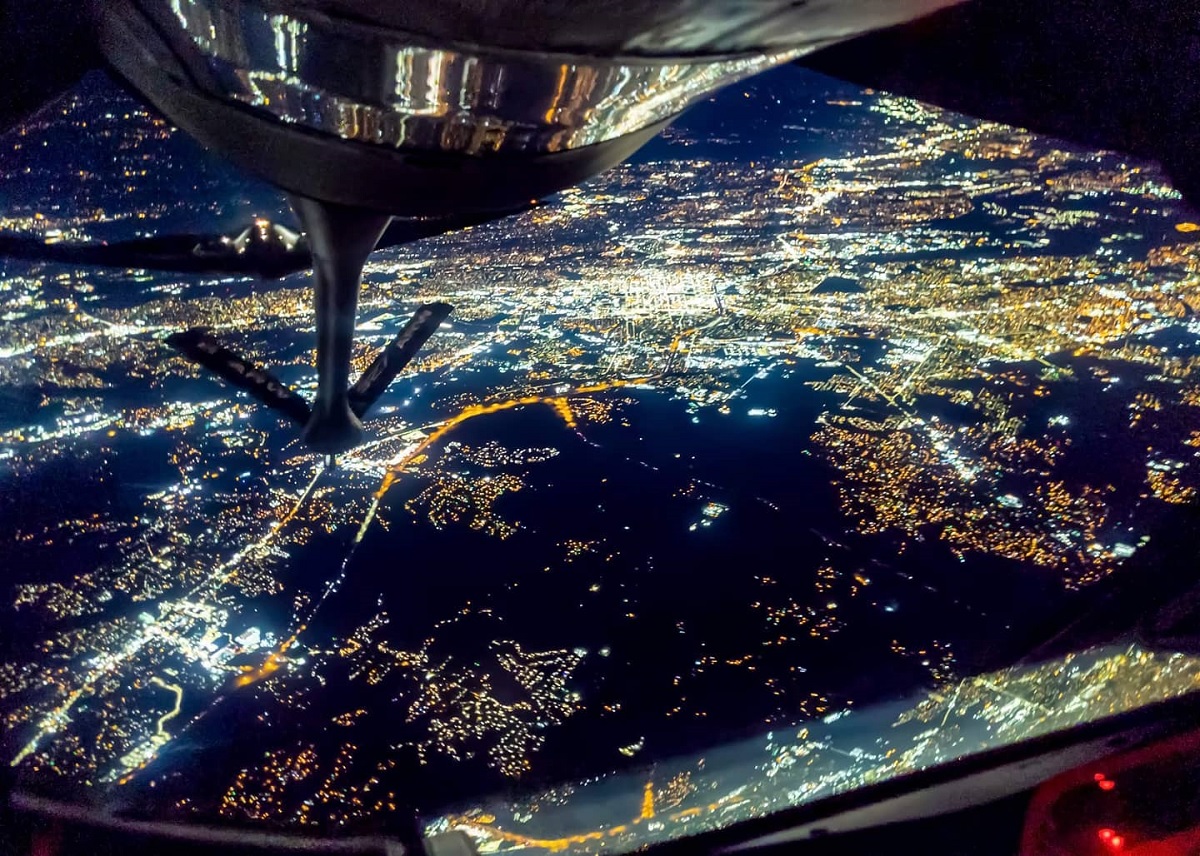 The cool photo in this post shows a B-2 Spirit assigned to Whiteman Air Force Base (AFB), Missouri preparing to receive fuel from a KC-135 Stratotanker based at Macdill AFB, Florida.

Do you see the B-2 Spirit approaching the boom?

Taken on Feb. 7, 2021 the cool photo in this post shows a B-2 Spirit assigned to Whiteman Air Force Base (AFB), Missouri preparing to receive fuel from a KC-135 Stratotanker based at Macdill AFB, Florida.

The B-2 Spirit performed alongside a B-1B Lancer from Ellsworth AFB, South Dakota and a B-52 Stratofortress from Minot AFB, North Dakota, for the Super Bowl LV flyover on Feb. 7, 2021.

“We provide fuel everyday across the globe to secure our interests and project deterrence,” said Col. Ben Jonsson, 6th Air Refueling Wing commander, in the article Team MacDill kicks off support for Super Bowl LV, by Senior Airman Shannon Bowman, 6th Air Refueling Wing Public Affairs. “We’re excited to do that mission right here in Tampa as we get ready for the Super Bowl.”

MacDill not only provided air refueling support to AFGSC aircraft conducting the Super Bowl flyover but also supported the Continental US North American Aerospace Defense Command (NORAD) air defense mission. Along with NORAD, agency partners including the FBI, U.S. Customs and Border Protection, Federal Aviation Administration, Tampa Police Department and the Civil Air Patrol, combined forces and efforts to ensure the safety and security of the skies over the stadium.

In its first event leading up to the Super Bowl, MacDill hosted members of the Continental US North American Aerospace Defense Command Region (CONR), who conducted a Super Bowl LV air defense media day on MacDill’s flight line on Jan. 29.

During the media event, CONR and interagency subject matter experts, explained their respective roles in partnering in NORAD’s mission to protect the skies over Super Bowl LV to local media representatives.

“We are here to keep the Super Bowl safe, provide air superiority and air cover so that everyone can enjoy the game,” said Lt. Col. Alex Edwards, 125th Fighter Wing, Detachment 1 commander. 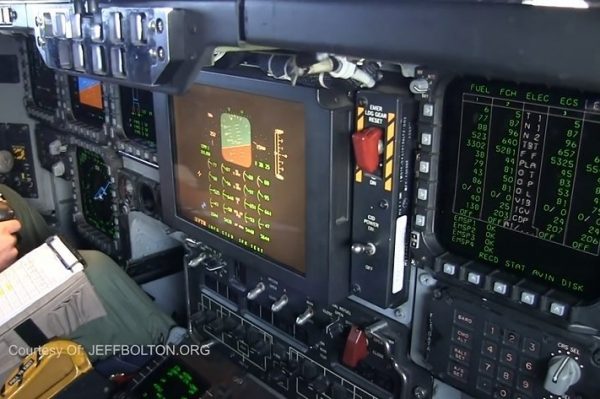