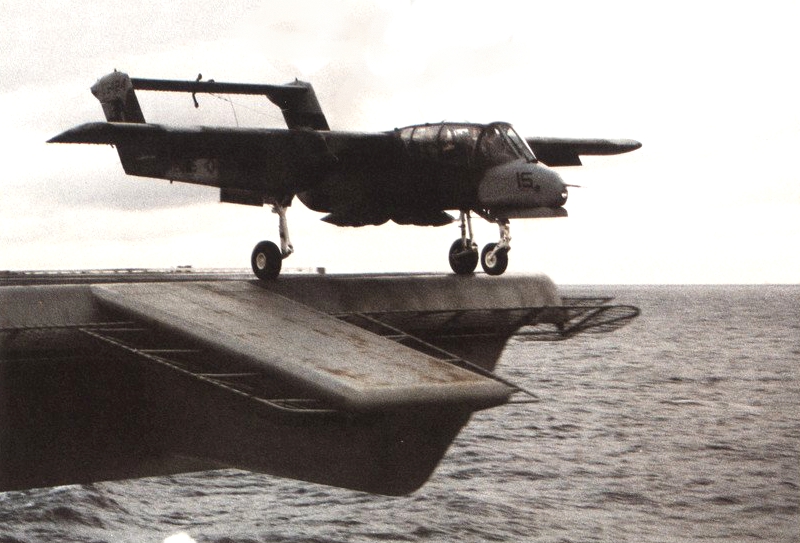 In December 1990, VMO-1 embarked its OV-10s aboard USS America and USS Theodore Roosevelt (CVN-71) hurrying to the Persian Gulf. The Broncos launched from the carriers off Spain and continued to the war zone with several fuel stops. Stationed at Jubail, Saudi Arabia, the squadron flew over 1,000 combat sorties during Operation Desert Storm in support of the coalition forces that liberated Kuwait from Iraq.

Noteworthy 155424 was shot down on Feb. 25, 1991 by an Iraqi surface-to-air missile (SAM). The pilot (Major Joseph Small) was captured and observer (Captain David Spellacy) was killed. Major Small was released on Mar. 6. This was the last USMC combat loss of an OV-10.

VMO-1 returned to Marine Corps Air Station (MCAS) New River in April 1991, and participated in various exercises until deactivation. Its mission has been assumed by F/A-18D strike fighters and AH-1W helicopter gunships. 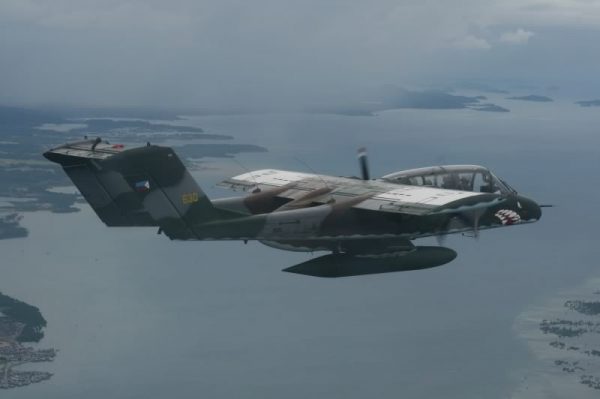 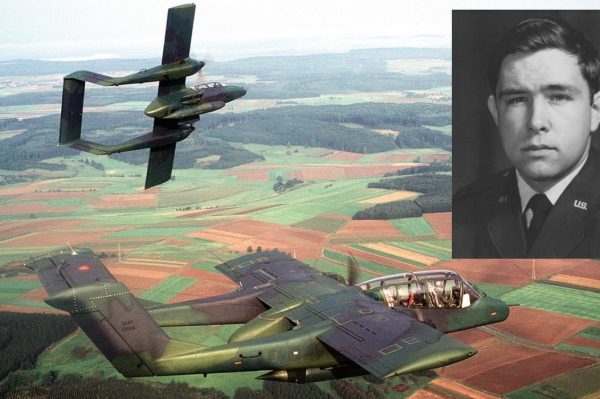 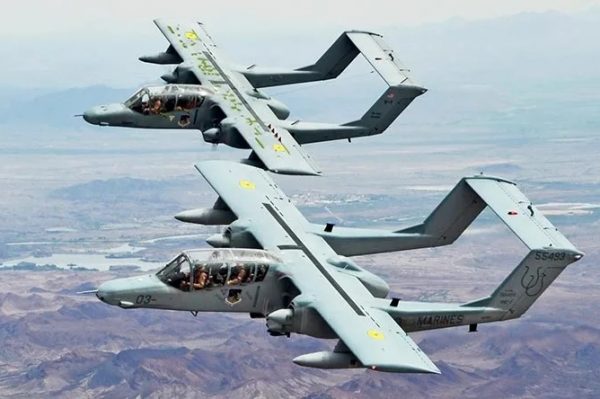