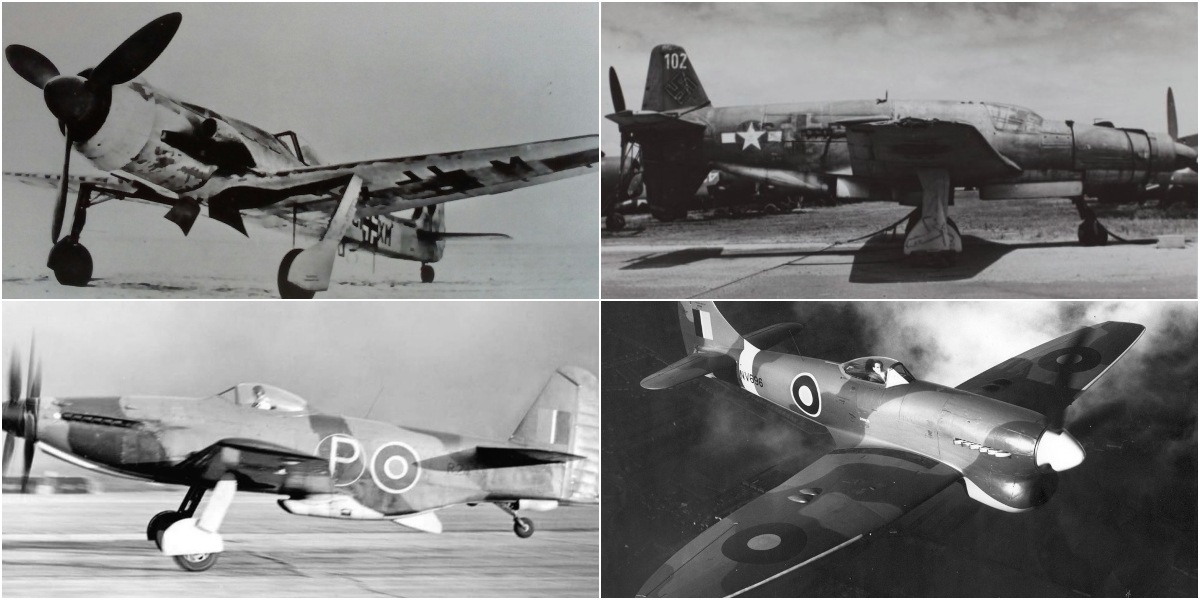 The Mustang was among the most well-known fighters used by the US Army Air Forces (USAAF) during World War II. Possessing excellent range and maneuverability, the P-51 operated primarily as a long-range escort fighter and also as a ground attack fighter-bomber. The Mustang served in nearly every combat zone during WWII, and later fought in the Korean War.

The P-51D became the most numerous variant with nearly 8,000 being built. It featured a “bubble-top” canopy that greatly improved the pilot’s vision, the new K-14 gunsight, six .50-cal machine guns, and a new ammunition feed system that considerably reduced gun jams.

The P-51D arrived in quantity in Europe in the spring of 1944, becoming the USAAF’s primary long range escort fighter. The versatile Mustang also served as a fighter-bomber and reconnaissance aircraft. Few Luftwaffe aircraft could match the P-51D — by the end of the war, Mustangs had destroyed 4,950 enemy aircraft in the air, more than any other USAAF fighter in Europe.

P-51Ds arrived in the Pacific and CBI theaters by the end of 1944. In the spring of 1945, Iwo Jima-based P-51Ds started flying long-range B-29 escort and low-level fighter-bomber missions against ground targets in Japan.

‘The P-51D was perhaps the apex of WWII era piston engine fighters,’ aviation expert Arthur Major says on Quora. ‘A few designs were in the wings with the potential to squeeze another bit of performance from the piston engine fighter formula, but not really enough to put them into an entirely different class of performance – that would happen with the introduction of gas turbine technology.’

‘Possible contenders for planes that could match or slightly exceed the performance of the P-51D:

‘Focke Wulf Ta-152. The ultimate expression of single engine fighter technology that Germany could produce near the end of the war. Extremely fast (Kurt Tank reputedly outran two Mustangs during a test flight by engaging the Nitrous Oxide boost), but produced far too late in too few numbers to make any difference.

‘Dornier Do 335 Pfeil (Arrow) Another late war design, the Do-335 was a heavy fighter probably more comparable to a P-38 than a P-51. However, it was also extremely fast and could potentially pack a far heavier punch with an engine mounted 30mm cannon and the possibility of underwing 30mm cannon as well. However, the design was not as manoeuvrable as a P-51. Once again, a case of too little, too late.

‘Martin Baker M.B. 5 Possibly the finest of the late war British aircraft, it can also be considered what a P-51 might have looked like on steroids. The fine fuselage, bubble canopy and general arrangement mimicked the P-51 in general outline, with the primary difference being the use of a Rolls-Royce Griffon engine driving a contra rotating propeller. The airplane was also designed to be both lightweight and easy to maintain, at least relative to similar aircraft in the Commonwealth stable. This was likely the apex of Allied single engine fighter design. Cancelled with the end of the war.

‘The British did evolve the already formidable Hawker Typhoon into the Hawker Tempest and Sea Fury. This trio started off by mating the insanely powerful Napier Sabre H-24 engine to a single seat fighter. The brutish Typhoon was not successful as a high altitude interceptor, but it was fast and manoeuvrable enough to be a highly successful low level fighter/ground attack platform. A redesign to improve the wing and fuselage made the Tempest, which was a very successful high speed interceptor (used to chase down V-1 Buzz Bombs, for example). Using many of the same principles in a lighter airframe mated to a Bristol Centaurus 18 radial engine for the Royal Naval Air Service created the Sea Fury, yet another fast fighter, which continued to serve into the Korean War.

‘So, in a straight up statistical “number crunching” contest, each of these aircraft could be said to be “better” in one or more aspects than a P-51. On the other hand, the P-51 was available in such great numbers, and was such a “well rounded” aircraft that it remained in service many years after the war. It did not require the huge amounts of engine power that these other aircraft had, and was versatile enough to be used in virtually every role (while many of the other aircraft were designed for specialized roles).’

‘The only real game changer for propeller driven aircraft turned out to be the passing of piston engines for turboprop power, and even then, the P-51 made a transition- the Cavalier Mustang III/Piper PA-48 Enforcer.