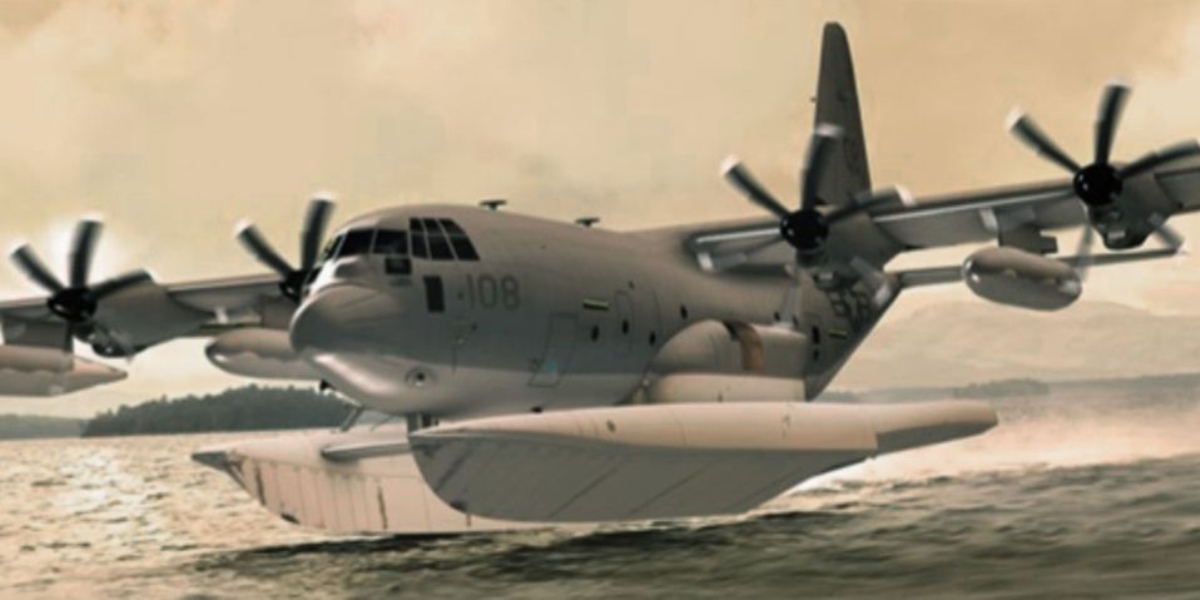 The MC-130 Amphibious Capability (MAC) concept could allow the aircraft to “land and take off” from land and sea during the same mission.

US Special Operations Command (USSOCOM) officials disclosed that the command is considering the design and development of an amphibious MC-130 aircraft to support operational requirements in the age of ‘Great Power Competition’ (GPC).

As reported by Janes, on May 19, 2021, the Program Executive Officer for Fixed Wing, Colonel Ken Kuebler, while addressing delegates at the virtual Special Operations Forces Industry Conference (SOFIC) suggested the MC-130 Amphibious Capability (MAC) concept could allow the aircraft to “land and take off” from land and sea during the same mission.

Although Kuebler didn’t provide a projected timeline for the effort, USSOCOM’s Fixed Wing Technology Insertion Roadmap, which was illustrated at the event, referred to a 2022–25 timeframe for the MAC.

However, Kuebler suggested there was “enough command interest” at USSOCOM to pursue the MAC concept today because of the historic consideration by the US Department of Defense to design an amphibious C-130 aircraft.

“There is enough of a focus on peer and near-peer as we look at emerging threats. Is it going to be cost effective? That’s why we have several lines of effort early on and there will be plenty of off-ramp [opportunities] along the way to determine if we move forward,” he said.

The US Air Force (USAF) issued the C-130 original design specification in 1951, yet the remarkable Hercules remains in production.

The C-130 primarily performs the tactical portion of the airlift mission. The aircraft is capable of operating from rough, dirt strips and is the prime transport for airdropping troops and equipment into hostile areas. The C-130 operates throughout the US Air Force, serving with Air Mobility Command, Air Force Special Operations Command, Air Combat Command, US Air Forces in Europe, Pacific Air Forces, Air National Guard and the Air Force Reserve Command, fulfilling a wide range of operational missions in both peace and war situations.

The Lockheed Martin MC-130J Commando II is operated by the US Air Force Special Operations Command (AFSOC) and flies clandestine, or low visibility, single or multiship, low-level infiltration, exfiltration and resupply of special operations forces, by airdrop or airland and air refueling missions for special operations helicopters and tiltrotor aircraft, intruding politically sensitive or hostile territories. The MC-130J primarily flies missions at night to reduce probability of visual acquisition and intercept by airborne threats. Its secondary mission includes the airdrop of leaflets. 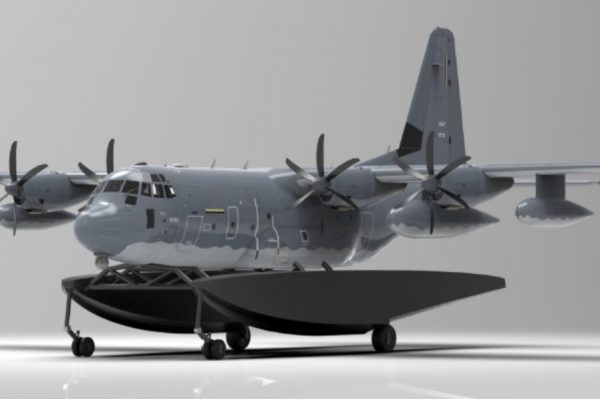