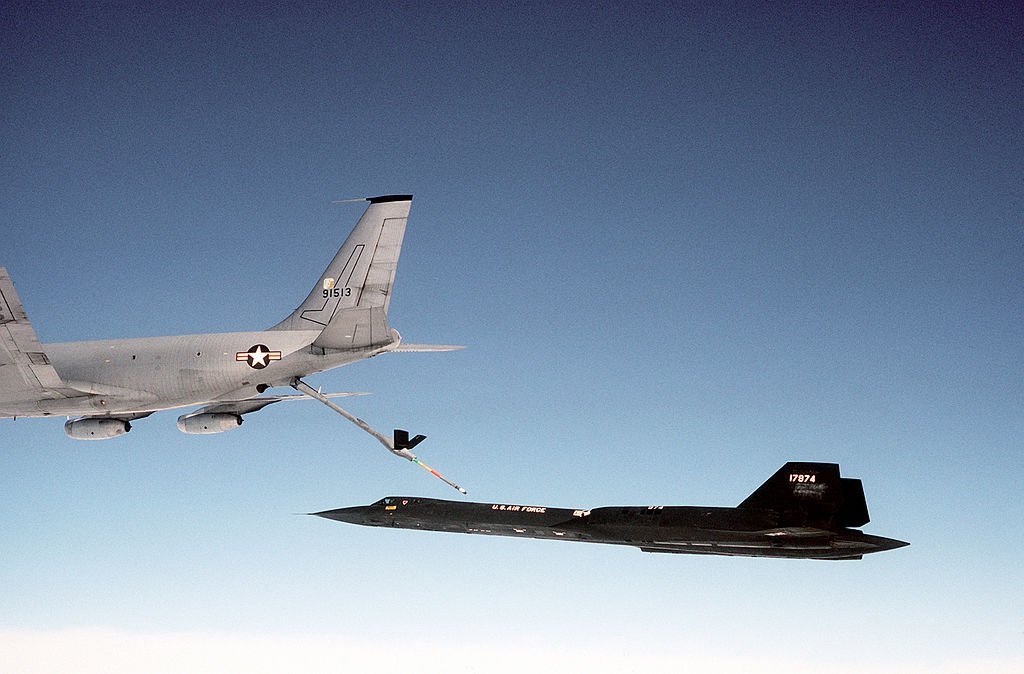 Col. David P. Dempster enlisted in the Air Force at age 19 and qualified for the Aviation Cadet Program. He graduated from Harlingen AFB, Texas, in 1955 as a rated navigator and second lieutenant.

During the next 14 years, Dempster flew as a navigator/bombardier in SAC in the B-36, B-47, B-58 Mach 2 Hustler, and the SR-71. In the SR-71 program, he was one of eight B-58 crewmembers chosen to be the original cadre for the Blackbird program. He was also part of the first Air Force contingent to fly operational reconnaissance sorties from Okinawa into “denied areas” (the term “denied area” was referred to a specific area over or around a foreign country where you could encounter anything and everything … from MiGs to SAMs), as Dempster himself recalls in Richard H. Graham’s book SR-71 Blackbird Stories, Tales and Legends:

“Jim Watkins was a great pilot to be crewed with in the Blackbird. A Texas cow-boy who raised horses in his off time, Jim loved, breathed, and lived for flying.

“But, like his horses, he ‘felt’ and handled them with cowboy common sense. Imagine checking out in the Blackbird, a World War II B-24 pilot who flew fighters, transports, KC-97 tankers, and KC-135 tankers at Beale. In tanker, Jim was on the initial OXCART team and provided the air refueling support for the A-12s flying from the Ranch. Jim checked out in the SR-71 like a cowboy putting on an old familiar leather glove!

“We were honored to be among the four SR-71 crews selected to deploy for the first time to Okinawa in March 1968. On 21 March, the first operational sortie flew and the crew encountered a double-engine flameout during descent to their tanker as they exited the target area. After refueling, they returned to Okinawa. A week later the second operational sortie flew, and again, with a different crew and different Blackbird, they encountered the same double-engine flameout at the start of their descent. They landed in Thailand due to the left generator not working. What was happening? Both planes checked out good on the ground after landing and we had lots of jaw-boning among ourselves and with Lockheed tech reps, with no conclusions.

“Then, on 19 April 1968, Jim and I launched on the third operational sortie (the first for us and Crew Chief Technical Sergeant Bud Martin’s #974). We zipped through the target area with no problems and began the start descent checklist. As Jim pulled the throttle back to the rpm setting called for in our procedures, we had a double-engine flameout. Excitement, adrenaline pumping, and we dropped like a rock into Northern Laos! Jim got both engines started around 30,000 feet, and we headed south. Our tanker, the real hero of this story, saw our rate of closure on him stop. He knew what had happened and headed north immediately, unprotected, into enemy territory and rendezvoused with us. Refueling with him, we headed back into Thailand and proceeded to our preplanned end refueling point.

“What to do now? We were scheduled to go back to the target area for another ‘hot loop.’ Over the intercom, I heard this commonsense cowboy say, ‘Dave, I think if when we start our descent, we hold a higher-than-normal rpm we can avoid the flameouts. Want to give it a try?’ ‘Sure,’ I answered. We accelerated back to Mach 3-plus and on course into the target area. We eyeballed adding about 30 miles to the start descent range and when the time came Jim’s theory worked perfectly. No flameouts and a smooth descent.

“What was the secret and why did this work? The answer turned out to be the way the engine’s fuel controls were programmed. They used standard adiabatic lapse rates, which engineers all over the world assumed depicted the height of the tropopause and outside air temperatures at varying altitudes. WRONG! What we discovered was that in Southeast Asia, the tropopause (and magnificent thunderstorms we would look down on) could go as high as 65,000 feet, rather than the textbook 55,000 feet. Moreover, the air was much colder. Lockheed and Pratt & Whitney Co. eventually reprogrammed the fuel controls correctly and the problem went away. In the interim however, all of the crews adopted the cowboy’s technique and the flameout problems disappeared.

“The day after this flight Jim, Technical Sergean. Bud Martin, and I proudly stenciled the first Habu on the side of #974, which went on to be so successful that it was dubbed ‘Ichiban,’ the ‘number one’ Habu in the 1968 period on Okinawa.” 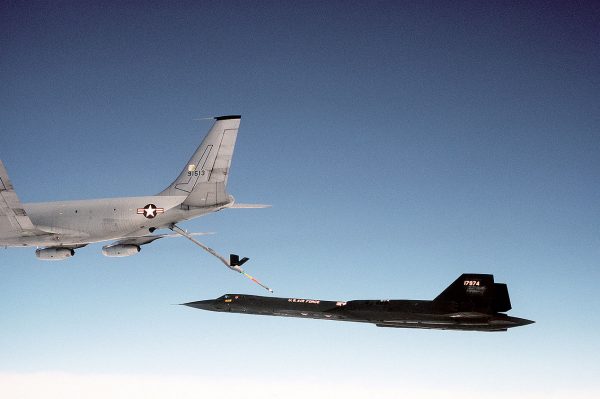 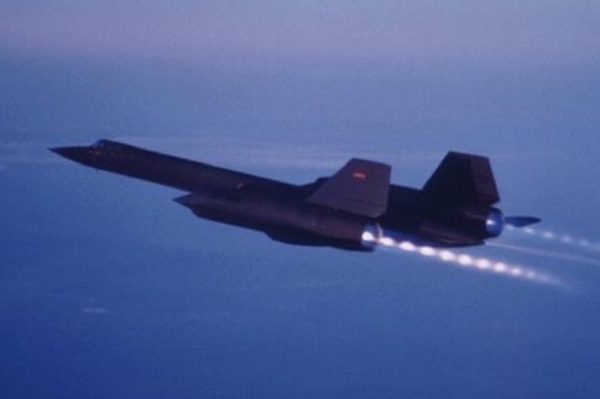 In 1971 an SR-71 crew flew 15,000 miles, in 10 hours 30 minutes non-stop to see how many times the Blackbird could refuel before the liquid nitrogen gave out