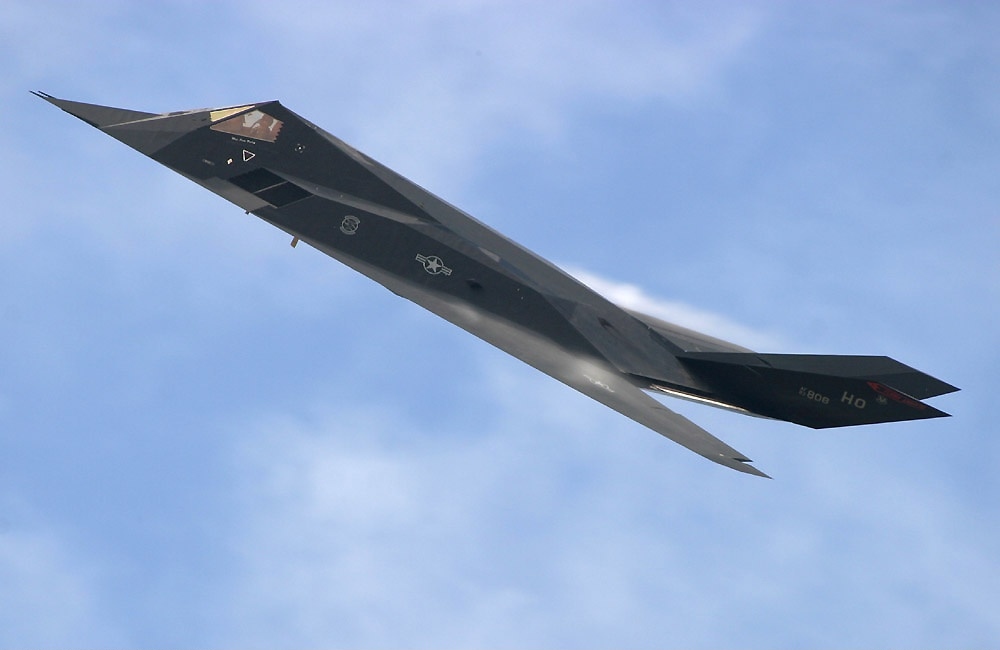 `We avoided flying over or close to the Syrian border for the remainder of the war, although some routes from Kuwait and western target sites had to go across it due to geography and a need for fuel,’ Capt Jeffrey Moore, F-117 pilot during Operation Desert Storm.

The end result of the USAF’s Have Blue programme launched in the mid-1970s, the F-117 was developed by Lockheed’s legendary Advanced Development Company. Embodying Stealth technology which made the jet virtually invisible to radar, the first of 59 production aircraft was delivered to the USAF in August 1982. Issued to the top secret 4450th Tactical Group at Tonopah in Nevada, the unit achieved operational capability in October 1983.

It was not until November 1988 that the F-117A was revealed to the world by the Department of Defense, and a year later the jet made its combat debut during Operation Just Cause in Panama. The last Nighthawk was delivered to the USAF in mid-1990, and in August of that year the 37th Tactical Fighter Wing (Provisional) deployed en masse to Saudi Arabia as part of Operation Desert Shield in response to Iraq’s invasion of Kuwait. F-1 17s subsequently led the opening strikes of Operation Desert Storm in January 1991.

As told by Warren Thompson in his book F-117 Stealth Fighter Units of Operation Desert Storm, by the time the 37th TFW(P) flew its last mission in Desert Storm, a typical F-117 pilot had logged between 100 and 150 hours of combat time over 43 nights of flying. Average sortie duration was between five-and-a-half and eight hours, depending on target location. It took around two-and-a-half hours just to reach the Iraqi border from King Khalid RSAFB in southwest Saudi Arabia.

While the Saudi authorities were cooperative during the war — possibly because they feared that left unchecked, Saddam Hussein might have attempted an invasion — other countries were not expected to be quite as helpful. Several missions required the F-117 to fly close to the Syrian border, Capt Jeffrey Moore piloting aircraft 85-0834 NECROMANCER on one such sortie. His experiences during the course of the flight tend to confirm Syria’s ambivalent attitude;

`One night, coming off the tanker en route to the stealth line where we cleaned the aeroplane up and put on the “Klingon Cloaking device”, I was rocked by three concussions in close succession underneath my aircraft. After confirming all systems were in good order, I sucked up all the antennas, killed the lights and re-checked my position. I feared that a navigational error by the tanker or by me might have put me unexpectedly over bad guy country, but everything confirmed my position on the friendly side of the stealth line. Despite my RCS (radar cross-section) being an unknown due to possible blast damage, and the rear that maybe there was some skin damage to the aircraft, I decided to press on to the target.

`The mission went fine, and on my return to base I reported my experience to our Intelligence people, confirming my location at the time. My aircraft showed no damage. The next day, Intel unofficially confirmed my position as over ground held by our Syrian “allies”. They pushed the report up to higher levels but nothing further happened, probably for political reasons. I’m convinced that the Syrians shot at me. There were several F-15 Eagles in the area at the time, and they confirmed the blast sightings.

`We avoided flying over or close to the Syrian border for the remainder of the war, although some routes from Kuwait and western target sites had to go across it due to geography and a need for fuel.’ 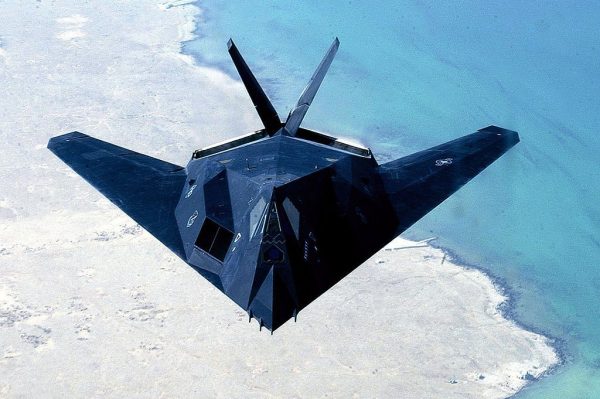 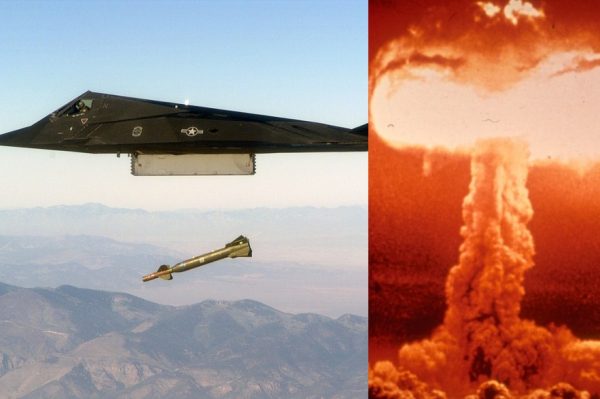 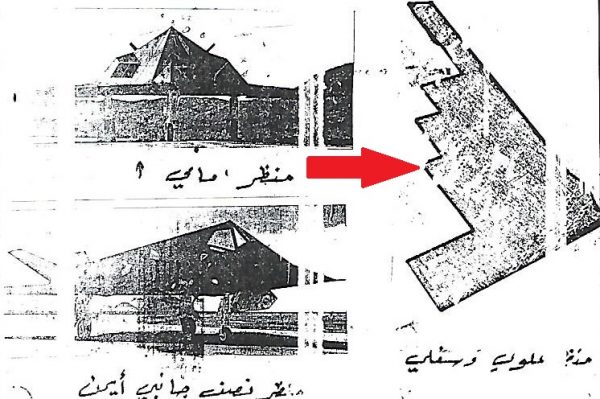