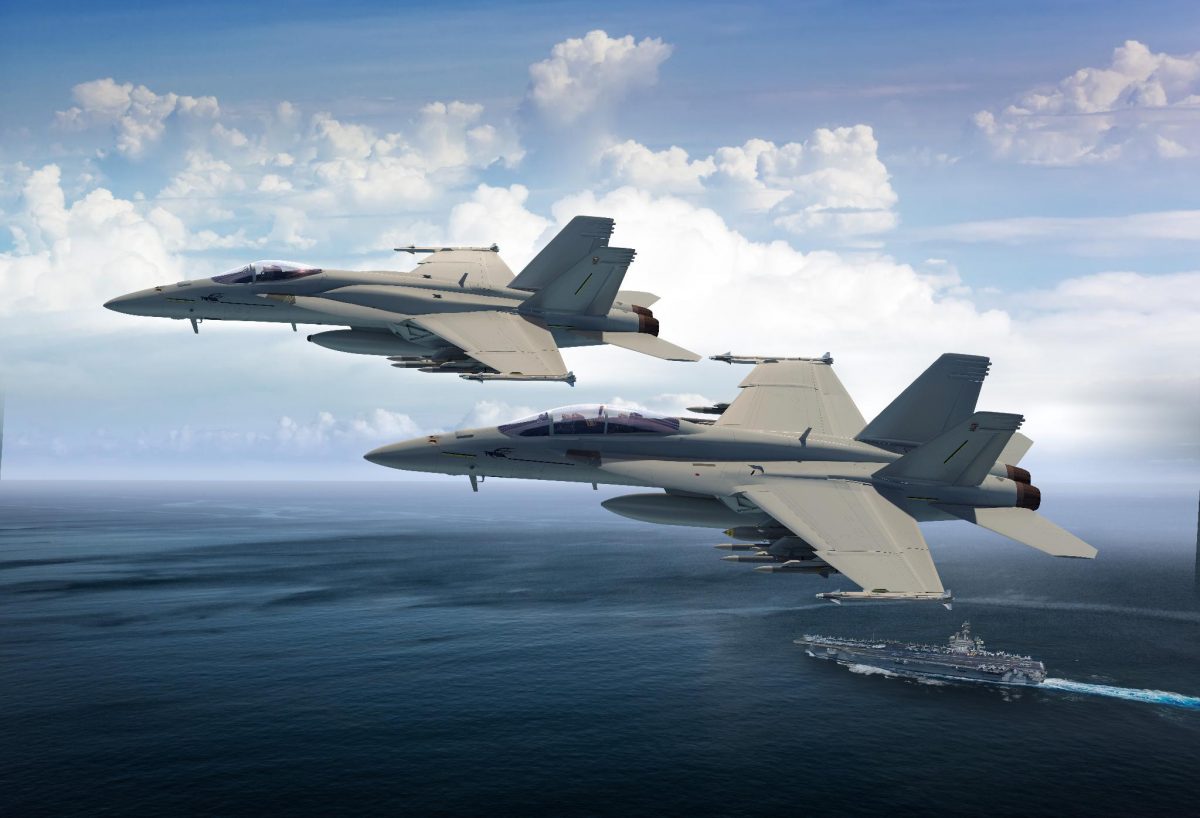 Boeing will begin converting existing Block II Super Hornets to Block III early in the next decade. The fighter’s life also will be extended from 6,000 hours to 10,000 hours.

This new multi-year contract benefits the U.S. Navy and Boeing by allowing both to schedule future production and Navy officials estimate this multi-year model saves a minimum of $395 million on this contract valued at approximately $4 billion.

“This multiyear contract will provide significant savings for taxpayers and the U.S. Navy while providing the capacity it needs to help improve readiness,” said Dan Gillian, vice president of F/A-18 and EA-18G programs in a company News Release. “A multiyear contract helps the F/A-18 team seek out suppliers with a guaranteed three years of production, instead of negotiating year to year. It helps both sides with planning, and we applaud the U.S. Navy on taking the appropriate steps needed to help solve its readiness challenges.”