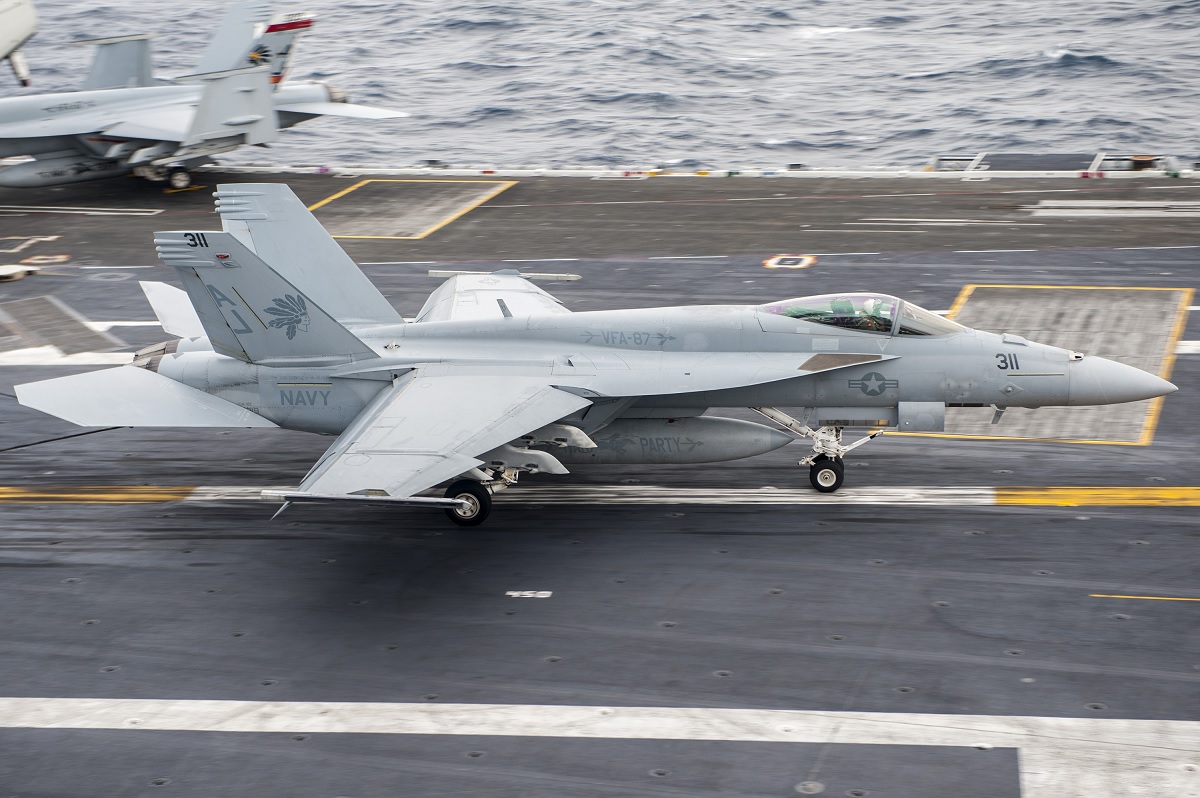 The delays in the fielding of the Lockheed Martin F-35C Lightning II have left the U.S. Navy facing a shortfall of about 70 fighter jets in coming years

The U.S. Navy is facing a potential shortfall of around 70 carrier-borne fighters in the upcoming years.

To fill this gap the service, which plans to retire its aged fleet of F/A-18 “legacy” Hornet fighter jets in the near future, intends to buy at least 70 F/A-18E/F Super Hornets.

In fact because of the delays in the fielding of the Lockheed Martin F-35C Lightning II (the carrier variant of the troubled Joint Strike Fighter) along with longer-than-expected maintenance times for older model Hornets, and higher usage rates have left the Navy facing a shortfall of about 70 fighter jets in coming years.

As a U.S. Navy official, who is not authorized to speak publicly, revealed to Reuters.com, the plan to purchase the Super Hornets could be implemented as early as part of the fiscal 2018 budget.

“To decrease the strike fighter shortfall and to best prepare future air wings for likely threats we will soon divest from legacy Hornets, look to buy several squadrons worth of Super Hornets and continue with efforts to bring on the F-35 carrier variant,” said the source.

Noteworthy, as said by Boeing spokesman Todd Blecher, the plan would provide dozens of new orders for Boeing and keep its St. Louis production line running for several more years: “We would welcome an opportunity to develop a plan, with the Navy, that would allow us to continue providing the robust capabilities of the Super Hornet well into the future.”

Actually, the company had suffered a setback in November, when Congress did not include 12 Super Hornets in the fiscal 2017 defense authorization bill, opening a potential gap in the Boeing production line until several foreign orders for Kuwait and Canada are finalized.

However U.S. Navy officials claimed that the fighters could still be added to the fiscal 2017 budget as part of a supplemental budget that lawmakers are urging Republican President-elect Donald Trump to submit after he takes office.

Instead the remaining Legacy Hornets could be transferred to the Marine Corps that, as we have already explained, is facing a critical shortage of operational fighters. 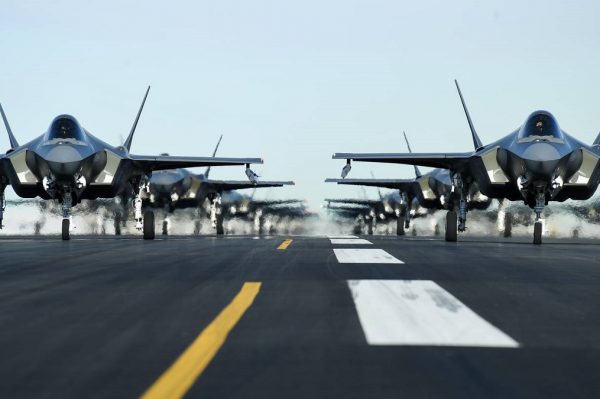 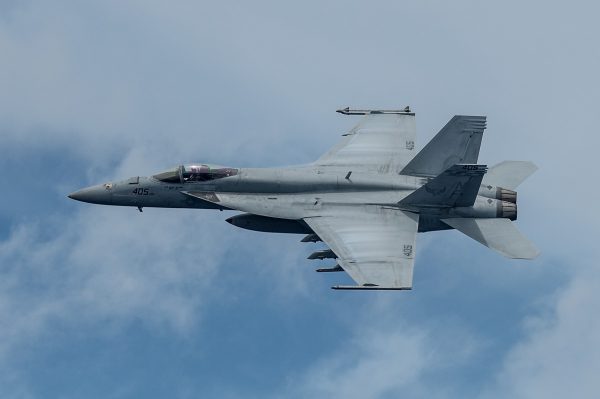