Log In Sign Up
Homepage Military AviationThe Su-57 is marketed as stealth fighter but radars have between 6 to 10 times greater detection range against the Felon compared to F-22 & F-35. Here’s why. 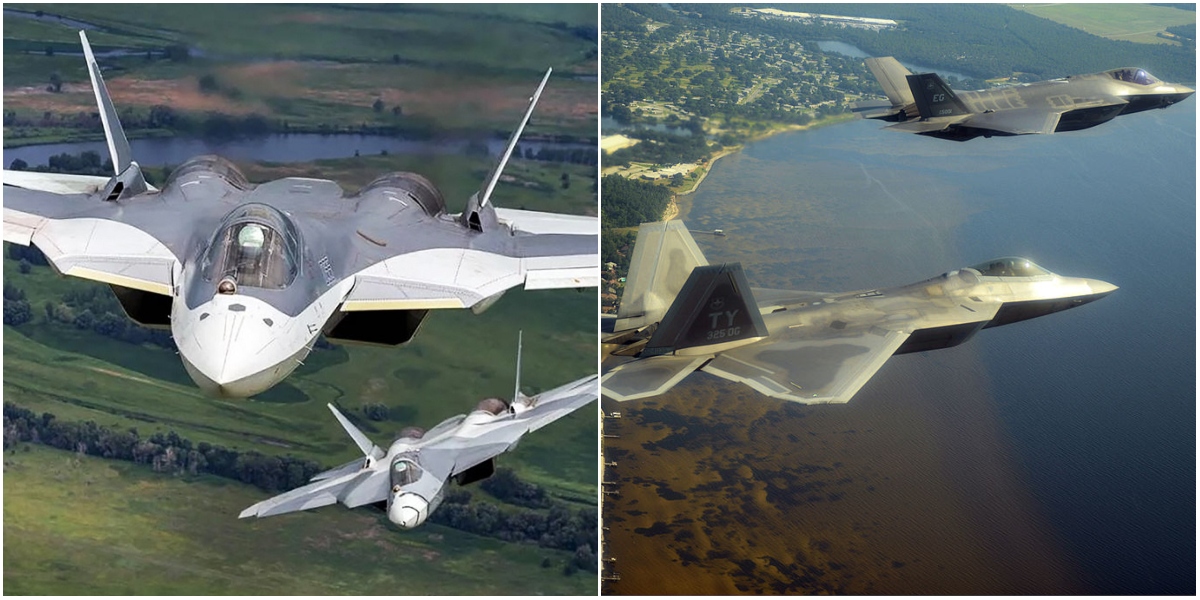 The Su-57 is marketed as stealth fighter but radars have between 6 to 10 times greater detection range against the Felon compared to F-22 & F-35. Here’s why.

As explained by Piotr Butowski in his book Russia’s Warplanes, Volume 1, the main solution to reduce radar visibility is internal carriage of weapons. Radar blockers reduce reflections from the engine inlet guide vanes and are installed in the engine air intake ducts. The shape of the airframe has been selected to reduce the number of directions in which electro-magnetic waves are reflected, and to ensure these directions are the safest.

However, even though the Su-57 is marketed as fifth generation fighter, the Felon is not a true stealth fighter and it can’t be compared to the US-made F-22 Raptor and F-35 Lightning II. Why is that?

‘It’s worth remembering that failure of Mikoyan Project 1.44 (Russia’s first attempt at Stealth aircraft) is what brought Su-57 to light. One of the lessons from Mig 1.44’s failure was Russian economy being unable to afford designing a new LO airframe from scratch. You can see that all Russian aircraft designs post Cold War that saw daylight are mere modification of an existing airframe (Su-30, Su-35 and Mig-29K, Mig-35 being derivate of Su-27 and Mig-29).

‘The Su-57 program is not too different. The goal was to modify an existing airframe (Su-27) to maximise RCS-reduction without having to design a new airframe from scratch. This is evident from Sukhoi Design Bureau not adding basic things like Serpentine intakes which are critical for achieving serious LO signature. In essence Su-57 in many ways is similar to US Navy’s F-18 Super Hornet program. It’s what you do when you’re on a really tight budget.

‘The second problem with Su-57 is that Russian Aerospace industry is simply incapable of producing a VLO aircraft. It’s not just about things directly related to Stealth (Tolerance, Material sciences for RAM/surface coatings with desired broadband, multispectral and durable characteristics) but also things indirectly related to Stealth like Engines – the Felon’s izdeliye 30 engine with circular nozzle is supposed to produce 38,600 lbf thrust, which is comparable to Raptor’s 20 year old F119 with rectangular nozzles (37–39,000 lbf). You can’t have a Fighter design with S-ducts or rectangular exhaust nozzles if you can’t produce engines with sufficient thrust to compensate the thrust-loss from those designs. Likewise you can’t have faceted glass panels to house the IRST sensor if your industry can’t economically produce one with sufficient integrity and tolerance to handle Mach 2 flight envelope.

‘Then there’s the whole RF domain dictated by the state of your semiconductor industry. When you’ve the Su-35 having comparable SAR resolution to that of F-15E’s 20 year old Mechanical radar, it highlights the inherent small bandwidth of Russian radars. You can’t have serious LPI characteristics with such a small bandwidth. The same limitations also prevent you from having highly directional (Line-of-sight) LPI datalinks – forcing you to continue relying on omnidirectional Low-band datalinks that not only ruin your RF signature but are also quite limited in terms of throughput. Stealth isn’t just about your airframe’s shape, today it’s also about your avionics suite. Without the necessary EMCON you’ll be forced to either fly blind or ruin whatever element of surprise you may theoretically have.’

‘For most part real world design objectives aren’t dictated by your group of engineers but your economic and industrial capability. Last 30 years in addition to last 6 months unequivocally demonstrate that Russia neither has the industrial capacity nor economy to develop a VLO fleet.’ 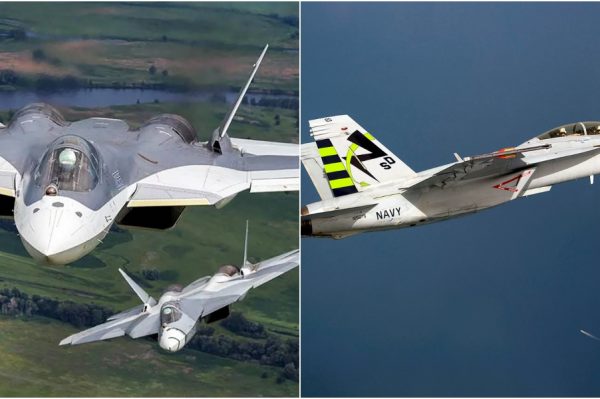 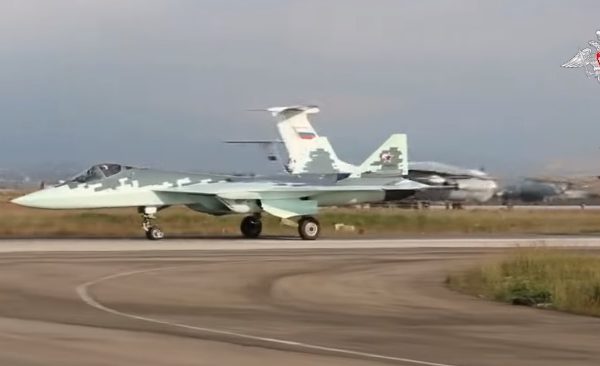 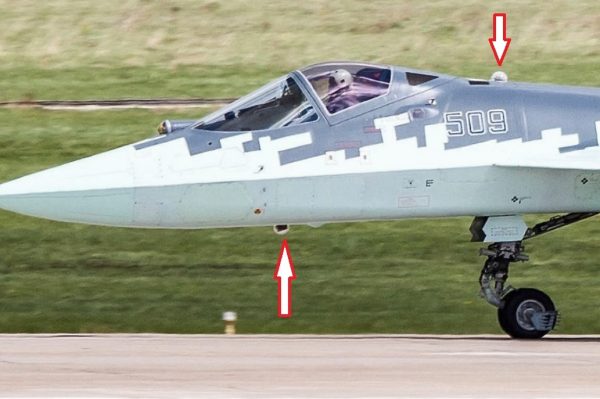