Log In Sign Up
Homepage Losses and Aviation SafetyThe story Reach 806, the C-17 that during Operation Allies Refuge landed in Kabul without normal runway lighting 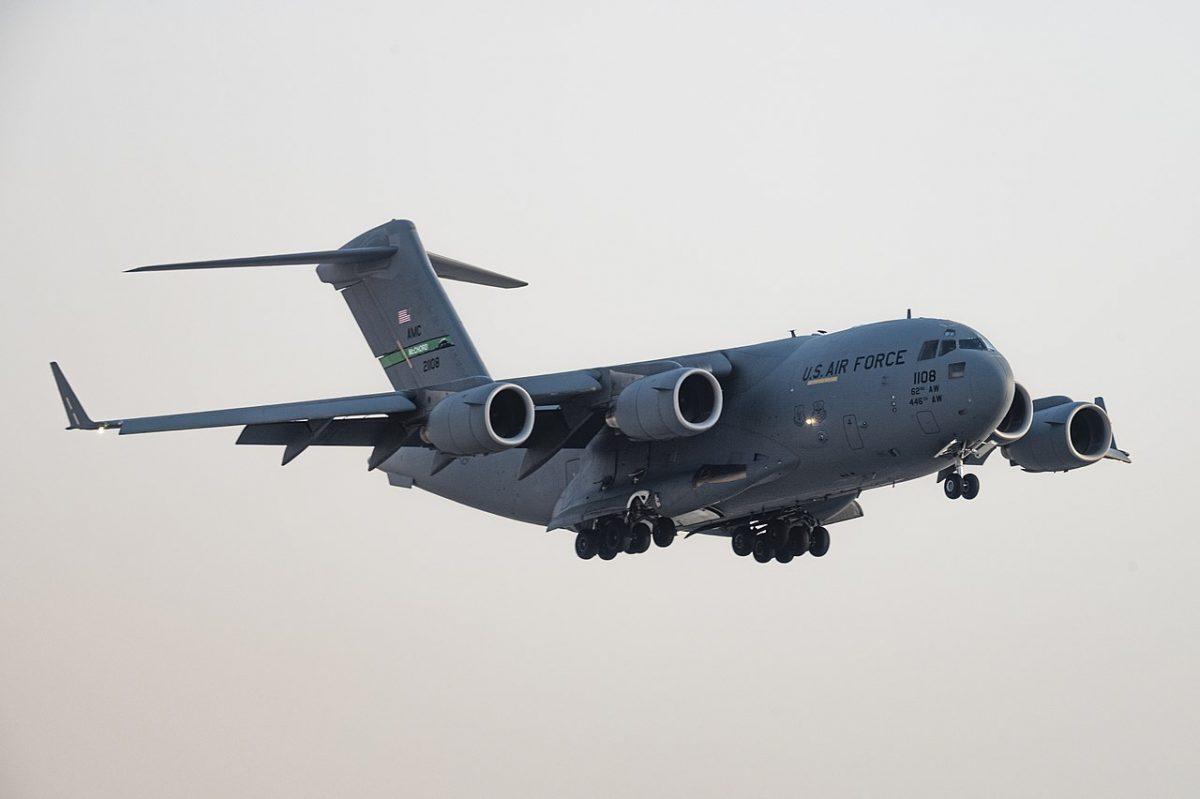 The story Reach 806, the C-17 that during Operation Allies Refuge landed in Kabul without normal runway lighting

“I could hardly see the landing zone until we were on approach. The brightness of the surrounding city made it especially difficult to see the airfield,” 1st Lt. Nathan Creech, C-17 Pilot.

Typically by the fourth iteration, there is a sense of procedural normalcy. This time, however, normalcy had faded as dark as the sky above. The airfield was dimmer than usual, and lights from the nearby city washed out vision through the aircrew’s NVGs. Jordan and Creech remained calm, focused and motivated to complete the mission knowing those awaiting their arrival had risked everything for a chance at a new life.

Many 3rd AS aircrews from Dover Air Force Base, Delaware contributed to the success of OAR. However the aircrew of Reach 806 faced an added challenge, being forced to land at HKIA utilizing improvised landing zone lighting in order to evacuate thousands of Afghans.

Several hours prior to landing that fourth mission, Maj. Matthew Steele, 3rd AS instructor pilot, set the tone for Reach 806 that sparked motivation and a renewed sense of service in his peers.

“On our way in that night, our crew discussed the magnitude of what we were being asked to do,” said Steele. “We discussed the two most important days in our career: The day you raise your hand and volunteer to serve, and the day you find out why. Tonight is going to be one of those whys when you look back at your career.”

Shortly after take-off, other C-17 aircrews bound for HKIA reported increasingly unfavorable landing conditions as normal airfield lighting was out.

“Once we were airborne on our departure out of Al Udeid, we heard other C-17s being [denied launch] due to the deteriorating lighting conditions in Kabul,” said Jordan, who served as aircraft commander on Reach 806. “So, with normal lighting out of the picture, it darkened the success of Reach 806’s mission. Major Matthew Steele and I had to lean forward.”

They had to find a way to safely land, as so many people were counting on them, and emotions would run even higher once the aircraft became visible to those at HKIA.

“We knew those on the ground in Kabul left their homes and lives in Afghanistan behind to be rescued,” said Jordan.

Steele, with more than a few thousand hours of experience, served as Jordan’s third pilot and guided him through the deteriorating situation.

“We had only been airborne for 20 minutes or so when we got the call and decided to hold in place while we came up with a plan,” said Steele. “We realized we were approximately three hours from HKIA with an additional hour of fuel. We figured there was four hours to get a plan together.”

According to Steele, Joint Terminal Attack Controllers at HKIA were working on setting up alternate landing zone lighting that would require approval from Theater Direct Delivery at the Tanker Airlift Control Center, the agency in charge of operations at HKIA.

“Captain Jordan worked with TDD and our crew decided to continue to HKIA while TDD worked on a plan that would require approval,” said Steele. “About one hour prior to [reaching] HKIA, TDD got approval for the lighting but only if we accepted.”

“I could hardly see the landing zone until we were on approach. The brightness of the surrounding city made it especially difficult to see the airfield,” said Creech. “I had a difficult time seeing the alternate lighting from my position in the cockpit. [We were] 500 feet above the ground before I was confident in seeing the landing zone.”

According to Steele, C-17 pilots are required to provide a 1,000 feet and 500 feet call with a concise description of stable and unstable characteristics to the pilot flying so corrections can be made before reaching a critical altitude of 300 feet.

“At 300 feet, if the aircraft is not stabilized in the proper landing configuration, runway in sight and able to execute a safe landing, the crew is required to [make a second attempt at landing],” he said.

Aircrew relied on their training as they approached the landing zone.

“All of the training we do on local Dover sorties, exercises and simulators can’t prepare us for the real world stressors we faced in uncharted territories like OAR,” said Jordan. “But it allows us to trust our training and trust the other pilots and loadmasters in our squadron even if we hadn’t flown a mission with them before. I knew I could rely on my crew, they could rely on me and TACC could rely on us.”

Finally, Reach 806 was wheels down at HKIA.

The aircrew of Reach 806 had a plan in place and successfully relocated the passengers in their first step on the way to a new life.

Reflecting on the C-17s performance, Jordan praised the maintainers for providing mission capable aircraft to accomplish the mission.

The aircrew returned home Sep. 1, after completing 13 sorties and logging more than 55 flying hours where they airlifted 2,242 passengers and 564,509 pounds of cargo to various locations. For the duration of OAR, 3rd AS aircrew members flew a total of 68 missions, evacuating 7,700 people and more than 3.5 million pounds of cargo and passengers as the squadron forever etched it’s mark on the largest noncombatant evacuation airlift in history. 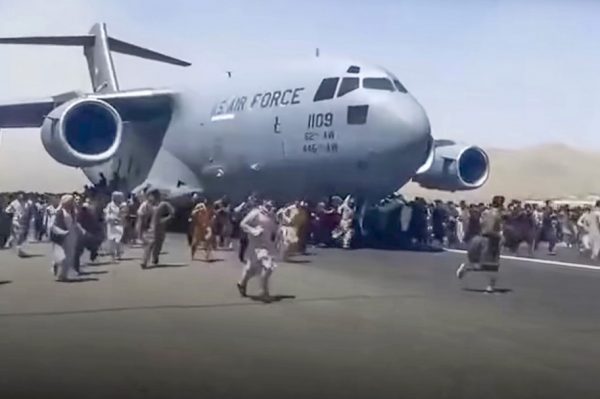