Log In Sign Up
Homepage Cold War EraThe Story of Wynn Foster, the Heroic A-4 Pilot who Evaded North Vietnamese AAA after his Right Forearm had been Severed by Shrapnel ‘I realised I had been hit and looked down at my right arm. The arm was missing from the elbow down and half my right forearm was laying on the starboard console,’ Wynn Foster, A-4 Pilot.

The A-4 was the backbone of the US Navy and Marine Corps’ light strike force for much of the 1960s, and especially during the first half of the ten-year struggle in south-east Asia. However, the Skyhawk did not receive the press coverage in the latter conflict that the more glamorous F-4 did. While Phantom II crews sporadically battled North Vietnamese MiGs, A-4 pilots hurled themselves daily at heavily defended targets up and down the south-east Asian peninsula, often paying a heavy price in lives and aircraft. Flying into vast thickets of anti-aircraft bursts mixed with huge surface-to-air missiles took great courage and skill, and to do so repeatedly during a carrier’s tour of duty on the line bespoke a depth of dedication and character that can only be wondered at.

As told by Peter Mersky in his book US Navy and Marine Corps A-4 Skyhawk Units of the Vietnam War, one of the most famous episodes involving an A-4 pilot during the Vietnam War occurred on Jul. 23, 1966. Cdr. Wynn F Foster, who had been the CAG’s wingman the previous year when Cdr James Stockdale was shot down, was now CO of Oriskany’s VA-163. He was leading a section of A-4Cs during, an attack on POL (petroleum, oil, lubricants) facilities. It was Foster’s 238th combat mission – he had flown 75 sorties in F9F Panthers during the Korean War as a member of VF-21 from USS Kearsarge (CV-33).

The A-4Es had launched at 0750 hrs and climbed to 12,000 ft for their brief flight to the target. Shortly after going feet dry, the section started its descent, quickly running into a barrage of flak bursts off to their right.

`I called the flak to my wingman’s attention’, Foster later wrote in an article for Approach magazine, and told him to keep jinking. A few seconds later I heard a loud “bang” followed by a “whoosh” and I felt a stinging sensation in my right elbow. I realised I had been hit and looked down at my right arm. The arm was missing from the elbow down and half my right forearm was laying on the starboard console.’

Cdr Foster’s Skyhawk (BuNo 152100) had been hit by a 57 mm shell and shrapnel had severed his forearm. What followed was a classic story of pilot skill and determination as he turned back for his ship. His wingman, Lt(jg) Tom Spitzer, was on his first combat mission, having just checked into the squadron.

Cdr Foster took the stick with his left hand and headed back over the water. He called ‘Mayday’ over the radio and told Spitzer to keep jinking to avoid any unseen flak. Meanwhile, he saw his airspeed dropping. He dropped the nose slightly to reach 220 knots. Then he took stock of his situation. The burst had blown out most of his cockpit canopy, and the cockpit was littered with shrapnel and blood. The wind noise was terrible as he tried to communicate with his young wingman.

`My arm didn’t hurt but I was bleeding quite badly. I momentarily considered trying to make it back to the ship but realised I would probably pass out before I got there. The nearest “friendly” was the SAR destroyer stationed about 30 miles from the coast-in point.’

As he descended to 2500 ft, Foster was flying on only 70 percent power. He pushed the throttle forward and the power spooled up, thereby relieving his fear that the flak had also hit the engine. He climbed back to 4000 ft. He and his wingman contacted the SAR destroyer USS Reeves to tell its crew that they were approaching from the southwest and were 15 miles away. There was no doubt that he would have to eject, and as he levelled at 3000 ft, Foster saw the small grey ship heading towards him.

By now, having lost so much blood and with shock setting in, Cdr Foster felt light-headed and was experiencing tunnel vision. He was three miles from the ship when he pulled the seat face curtain with his left hand. Fortunately, the ejection sequence went ‘as advertised,’ and he soon found himself suspended under the canopy, drifting toward the water.

`My oxygen mask was still on and my visor was down. I removed the oxygen mask and dropped it. I looked around. The view was beautiful —blue ocean, white clouds above and the destroyer steaming down below. The war seemed a million miles away.’

The destroyer sent a whaleboat to pick up the badly wounded aviator. Once aboard, Cdr Foster received initial medical treatment and was eventually transferred back to Oriskany. As the carrier was scheduled to return to Cubi Point, in the Philippines, within a week, the medical staff decided to keep the VA-163 skipper on board instead of flying him off.

It was a case of deja vu for Foster. He had taken command the previous November when VA-163’s CO, Cdr Harry Jenkins, had been shot down. At one-point Foster had been the XO, and within a few hours he was the CO. Now it was his turn to make a quick turnover. However, the senior officers of the wing and the captain of the ship, John larrobino, decided to delay the change of command until making port. It was the decent thing to do — let Cdr Foster retain his assignment as commanding officer, even though he could no longer lead from the cockpit. A week later, Cdr Ron Caldwell took over the squadron.

Wynn Foster began a long period of recuperation and therapy, fighting to remain on active duty. He received the Silver Star and the Purple Heart for the harrowing mission of Jul. 23. He also received the Distinguished Flying Cross (DFC) for leading a POL strike a few days before his life-changing sortie. Foster’s request to remain on active duty was eventually approved and he retired in 1972 as a captain. Sadly, his wingman, Lt(jg) Tom Spitzer, died in the fire that struck Oriskany in the coming October. 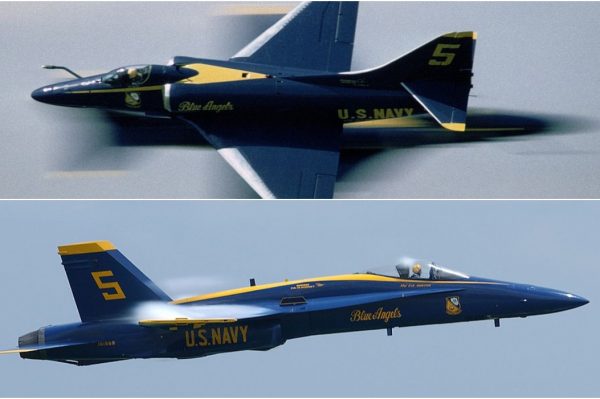 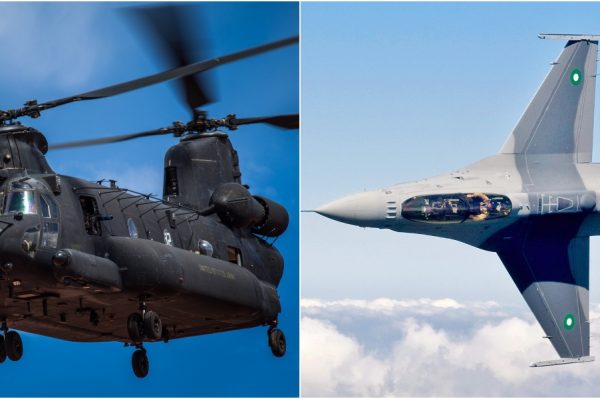 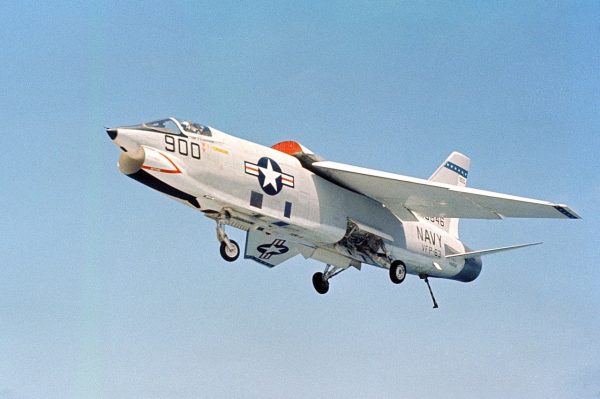