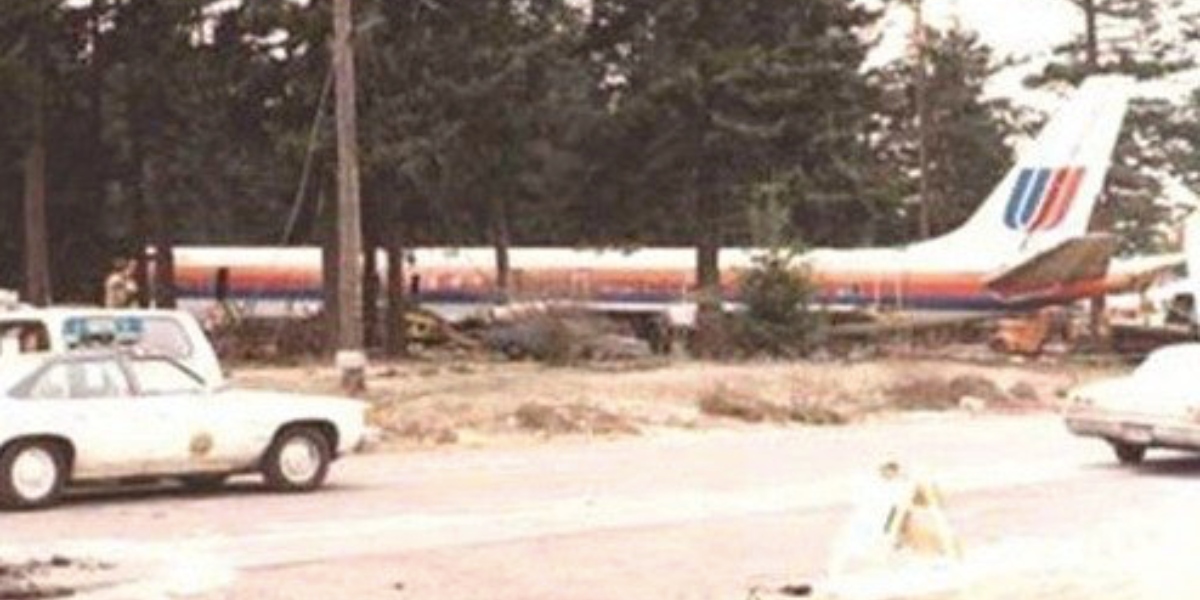 The crash of United Airlines Flight 173 led the airline industry as a whole to adopt Crew Resource Management (CRM). United Airlines was the first to use this in 1981, and over the years after that, airlines around the world have done the same.

On Dec. 28, 1978 United Airlines Flight 173 scheduled to fly from John F. Kennedy International Airport in New York City to Portland International Airport in Portland, Oregon, with a scheduled stop in Denver, Colorado, ran out of fuel while troubleshooting a landing gear problem and crashed in a suburban Portland neighborhood near NE 157th Avenue and East Burnside Street, killing 10 on board.

‘As the plane [a Douglas DC-8 60 series registered N8082U] was approaching Portland airport in Oregon, there was a landing gear problem in which the crew members in the cockpit couldn’t determine if the right main landing gear had come down properly. So they decided to fly a holding pattern near the airport to make sure the landing gear was in the correct position,’ Russell Vallec, an aviation expert, says on Quora. ‘After about an hour in the hold, the plane was burning a lot of fuel and was getting dangerously low.

‘The flight engineer was giving hints to the captain that the plane was going to run out of fuel. The flight engineer never really spoke up about the fuel situation because the captain wanted to know what was going on with the landing gear. When the captain and the copilot realized how low on fuel they were, they declared an emergency and tried to land at the airport as soon as possible. Unfortunately, the plane ran out of fuel and crash-landed in a neighborhood. Of the 181 people onboard, ten people lost their lives.’

‘In the aviation industry, the captain was usually looked up to. Whatever decision a captain would make would be final without question from the copilot or flight engineer.

‘This crash led the airline industry as a whole to adopt Crew Resource Management (CRM). United Airlines was the first to use this in 1981, and over the years after that, airlines around the world have done the same. This method teaches the captain, copilot, and other crew members to communicate during flight. This would lead to less errors and more efficiency between the crew members.’

‘United flight 232 in 1989 [a DC-10 that crash-landed after suffering a catastrophic failure of its tail-mounted engine, which led to the loss of many flight controls] was a perfect example of CRM in action. The captain and the other three members in the cockpit worked very well together to crash land a doomed aircraft in Sioux City. If not for this method, everyone would have died on that flight.’ 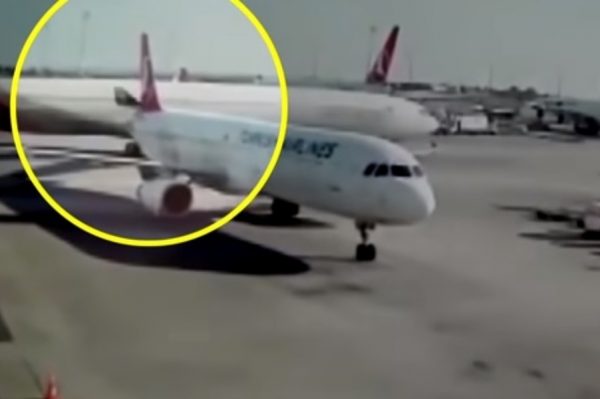 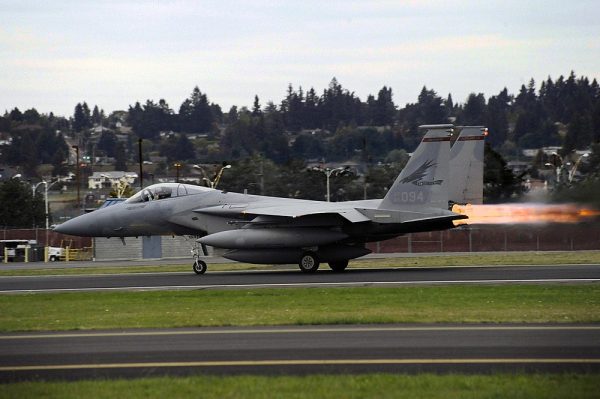 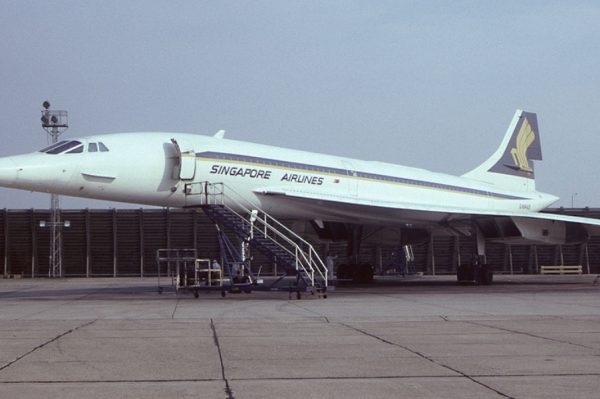