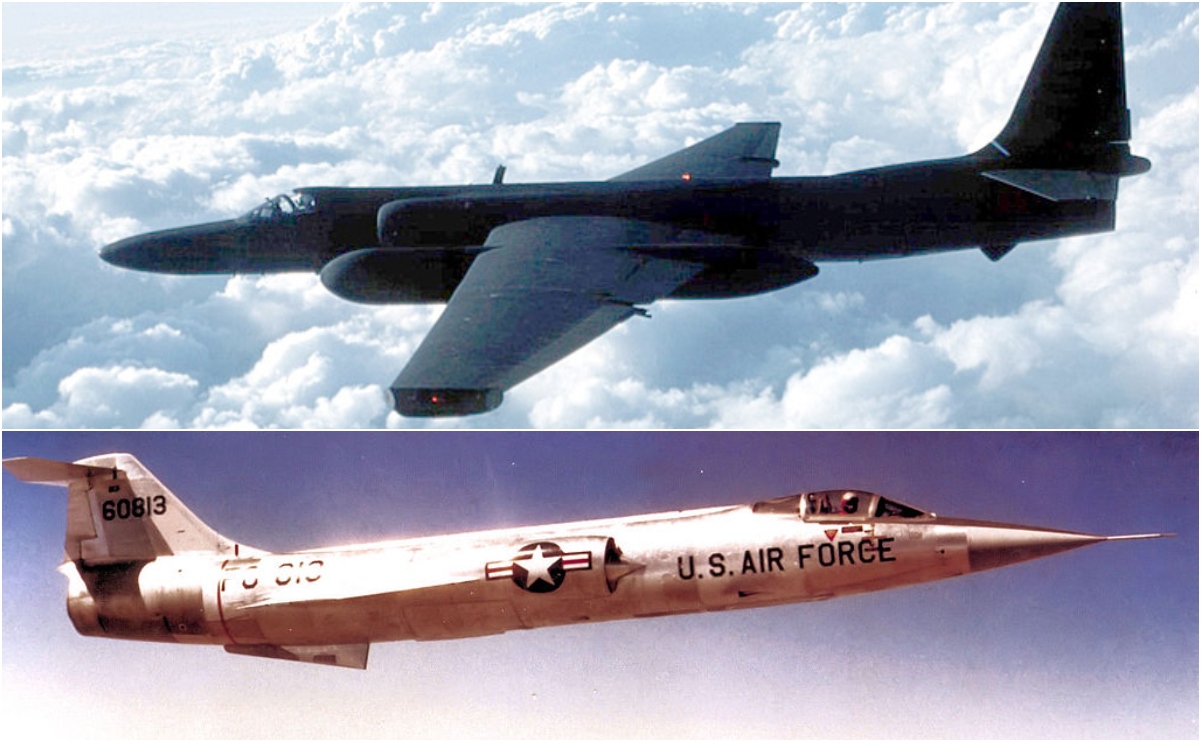 Designed by Lockheed’s ace engineer Clarence “Kelly” Johnson to surpass the MiG-15 fighters that had stunned the aeronautical world in Korea, the F-104 Starfighter was something completely different: an inexpensive lightweight fighter with thin seven-foot wings, sharp as the blade of a dagger. It was not only capable of reaching Mach 2 speeds but was sturdy enough to weather any storm that loomed before it.

The USAF bought the F-104 for the Air Defense Command (ADC) as stopgap interceptor until the F-106 arrived. F-104s were inevitably short-term occupants of the interceptor alert ‘pads’ because they could not accommodate the electronic equipment required to integrate fully into America’s complex SAGE (semi-automatic ground environment) defence network.

The brief ‘stop gap’ period of ADC service ended with the phase out of its F-104As and their transfer to Air National Guard (ANG) squadrons.

As explained by Peter E Davies in his book F-104 Starfighter Units in Combat, by 1963 the USAF had revised its plans for the F-104, cutting its initial orders for 722 jets down to 296. It also decided to return the ANG F-104As to ADC national control. Maj Gen Stan Hood, Starfighter pilot with South Carolina ANG (SCANG), attributed this decision substantially to the outcome of a high-altitude sortie on which he was launched from five-minute alert status to intercept an ‘intruder’. Not informed of its identity, Hood’s ‘target’ was being trailed by an F- 101 that was flying at 56,000 ft — the Voodoo’s maximum altitude;

`I went by the F-101 at Mach 2. If I’d had communication with that aeroplane I could have contacted him, but I had no reason to. I could have gone up another 10,000 ft with no trouble at all, but I slowed down with a split-S manoeuvre at 63,000 ft and returned to base, as I was getting too far south. When I got back I called the F-101 pilot and he said, “Was that you that went by me?” I said, -Where was the real target then?” He replied that it was 15,000 ft above him and 20 miles in front. We were sworn to secrecy, but were later told that the target was a U-2, probably a CIA one, and we had been sent, without partial pressure suits, to establish what it was.

‘Later, Gen Curtis LeMay from the USAF operations staff said, “What is the Air National Guard doing with our only high altitude interceptor? I want those aeroplanes back on active duty with or without the pilots”. We had recently returned from a nine-month tour in Europe, and as reserve pilots we didn’t want to go back on active duty just so he could have our aeroplanes. He was told that he could have the aeroplanes without the pilots, so they gave us the F-102A Delta Dagger instead.’ 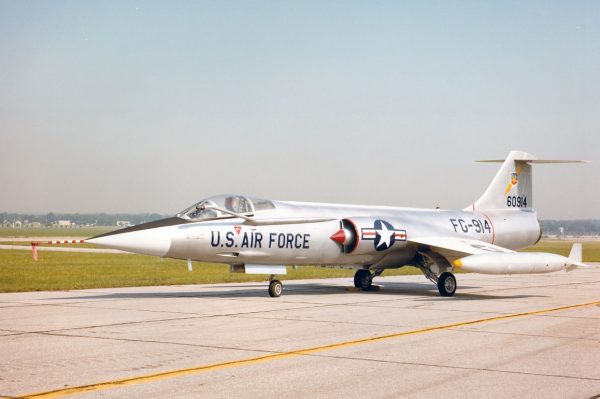