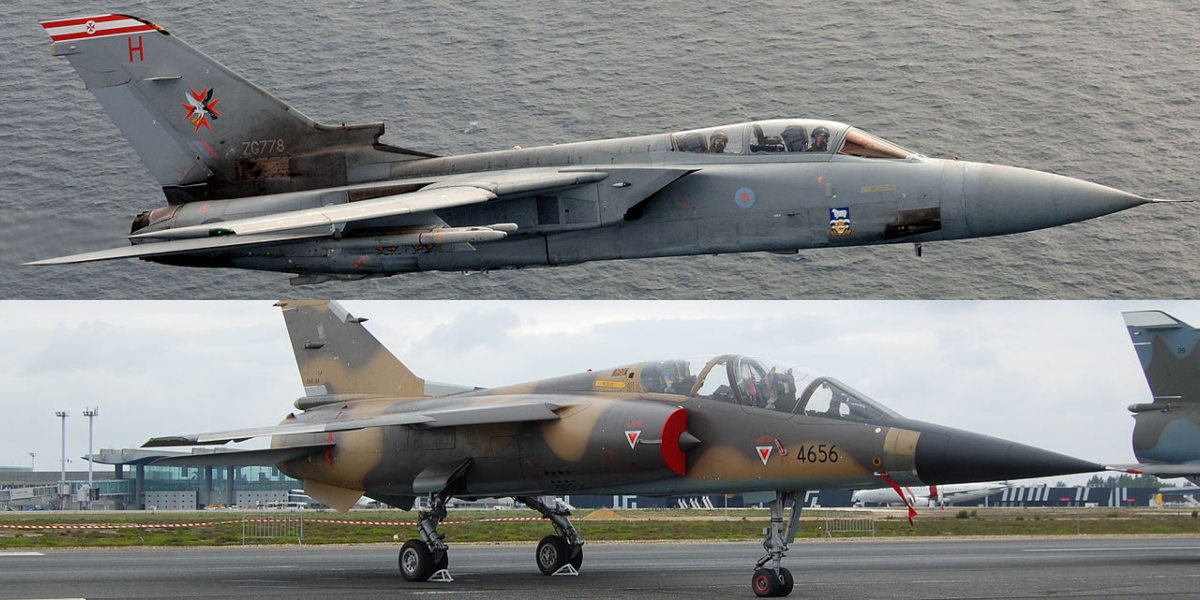 This incident highlighted a limitation of the Tornado F3 – the lack of a Mode 4 interrogator meant that the fighter was unable to declare radar contacts as hostile independently.

When the Gulf Crisis of 1990 was triggered by the Iraqi invasion of Kuwait, the Royal Air Force RAF responded by sending Tornado F3 fighters to Saudi Arabia to help defend the country against further aggression. These aircraft were followed by the deployment of Tornado GR1 strike/attack aircraft to Bahrain. Eventually three wings of Tornado GR1s were established in Bahrain, Tabuk and Dhahran, as well as a detachment of Tornado GR1A reconnaissance aircraft.

As told by Michael Napier in his book RAF Tornado Units of Gulf War I, on Jan. 18, Flt Lt M Stevens and Wg Cdr Moir were on CAP with another Tornado F 3 about 30 miles south of Kuwait when they were vectored north by AWACS to support friendly aircraft that were under attack. After jettisoning their external tanks and arming their missiles, both aircraft accelerated northwards towards the radar contact. ‘Our US exchange pilot, Capt Brian “Hound” O’Connor, and Flt Lt Henry Paul were in the other F3 slightly ahead of us and called a visual identification at about the same time as we saw three harassed A-10s making their way out of Kuwait’, recalled Wg Cdr Moir. ‘The pursuing aircraft [later found to be Iraqi Mirage F1Qs] had now turned back, and our radars showed them to be ten miles away. We chased them as far as we could without being dragged into the dense Iraqi SAM and AAA concentrations, but could not get within firing range.’

This incident highlighted a limitation of the Tornado F3 – the lack of a Mode 4 interrogator meant that the fighter was unable to declare radar contacts as hostile independently. As a result, the aircraft were constrained to remain within the coverage of AWACS, which could do so. This meant that, much to the frustration of the crews, they were unable to take part in OCA sweeps. They would remain on the defensive for the whole campaign.

‘The less than stellar kinematic performance of the Tornado F3’ was another problem identified by Tornado F3 crew member Flt Lt Elliott, who pointed out that ‘as the CAPs were close to the border, they were also therefore pretty much over the Iraqi [frontlines]. At best the F3 could manage about 23,000 ft in dry power and “fullish” fuel, which left us feeling a bit vulnerable in daylight in particular. A lot of chaff and flares were expended and there was quite a lot of ducking, diving and running away.’ Indeed, there were many occasions when the Tornado F3s were engaged by Iraqi air defences while they were on CAP close to Kuwait. The aircraft were often fired on by AAA guns or locked up by SAM radars, and the lack of a self protection jammer was keenly felt by the crews.

RAF Tornado Units of Gulf War I is published by Osprey Publishing and is available to order here. 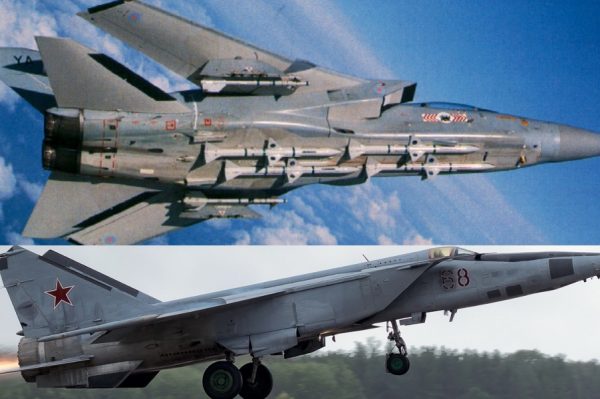 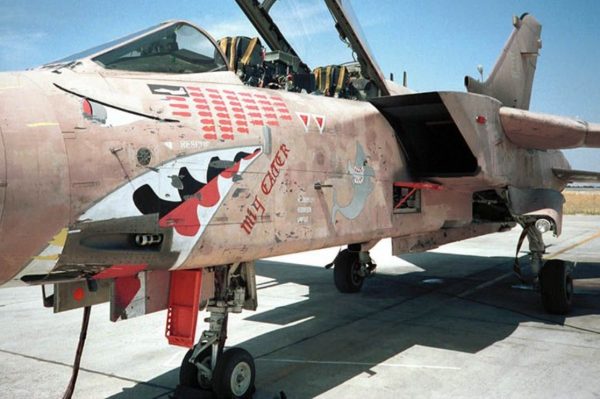 MiG Eater! The story of the RAF Tornado GR1 that destroyed an Iraqi fighter landing at Al Asad air base using the JP233 runway denial weapon during the first night of Operation Desert Storm