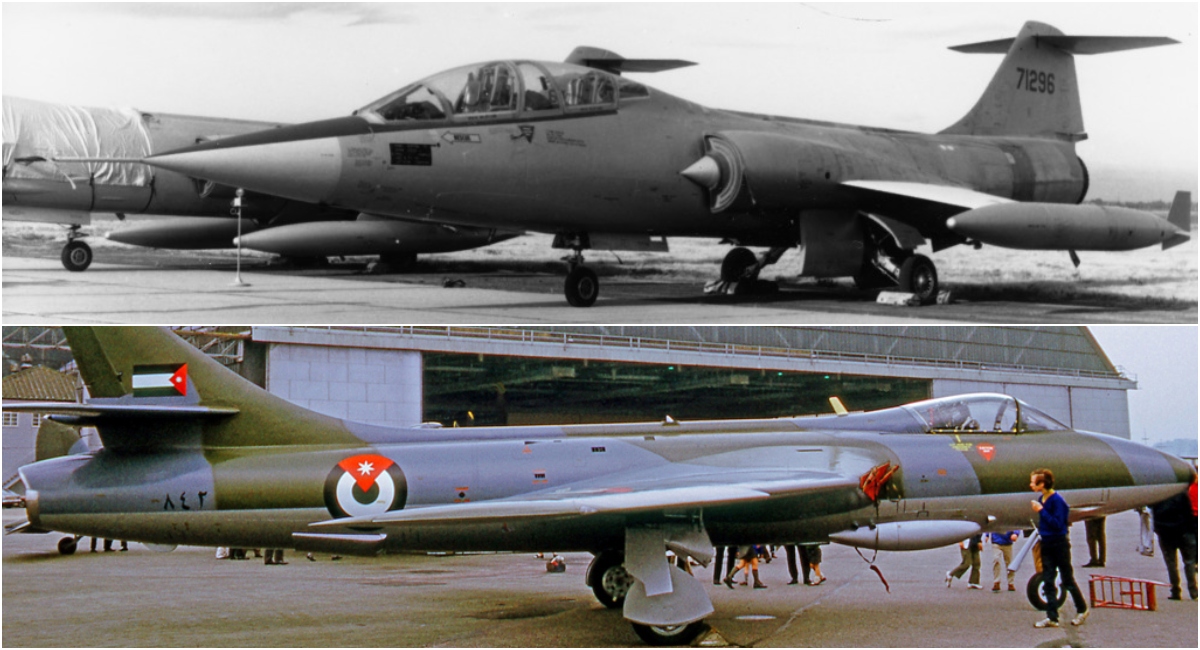 Ironically, whomever one asks in Jordan, nothing of this has ever happened (even if the name of the Hunter-pilot is known)….

…. The stills in this post from a documentary probably taken around September 1970, and showing a row or Royal Jordanian Air Force’s F-104A Starfighters, and King Hussein II meeting one of his top military commanders in front of an SE.316B Alouette III helicopter, reminded me of an event from around two years later.

The story began on Nov. 28, 1971 when the Black September group assassinated Wasfi Tal in Cairo, and subsequently ran several attacks inside Jordan, and against Israeli and Western citizens and property around the Middle East. However, Black September also led to the resumption of secret, high-level meetings between between King Hussein and Israeli leaders. In complete secrecy, the monarch agreed to make peace — in exchange for US military and economic aid provided with the explanation of ‘preventing Jordan from buying Soviet arms.’

To show him what he could expect, the Pentagon immediately organised a small airlift to Dawson’s Field, in late 1971, which served to replenish Jordanian stocks of ammunition. Furthermore, the US donated four C-119s to the RJAF and provided equipment for a radar station that was constructed at H-5. Much more was to follow in 1972 and after, especially in regard to the RJAF, which received an entirely new support infrastructure constructed and developed by the Americans in the two years that followed. With this, the country that Israel once feared the most on account of its military effectiveness during the war of 1948 and the huge concentration of Palestinian refugees, was henceforth largely out of the business of fighting wars with Israel. Certainly enough, not all the officers of the Jordanian armed forces were in agreement with this development.

On Nov. 9, 1972, 1st Lieutenant Talal Mohammed al-Khatib attacked and almost shot down the Aerospatiale SE.316B Alouette III helicopter carrying King Hussein, while flying a Hunter. The monarch’s pilot managed a relatively ‘soft’ landing, and the King ended up in hospital with bruises and shrapnel injuries. In turn, two Lockheed F-104A Starfighters from No. 9 Squadron RJAF are believed to have intercepted and shot down Khatib’s fighter jet.

If truth, this was the sole kill for Jordanian Starfighters ever (the complete story has been told in the book Lebanese Civil War, Volume 1).

Ironically, whomever one asks in Jordan, nothing of this has ever happened (even if the name of the Hunter-pilot is known)…. Also ironic is that it seems somebody told the Jordanians that the nick ‘Starfighter’ is valid for F-104Gs only, and thus they can’t call their F-104As that way….

Lebanese Civil War, Volume 1 is published by Helion & Company and is available to order here. 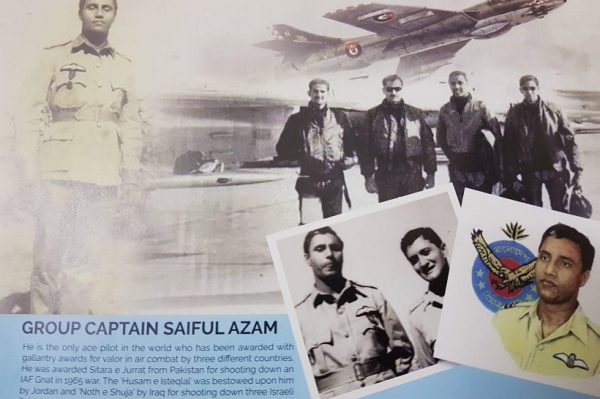 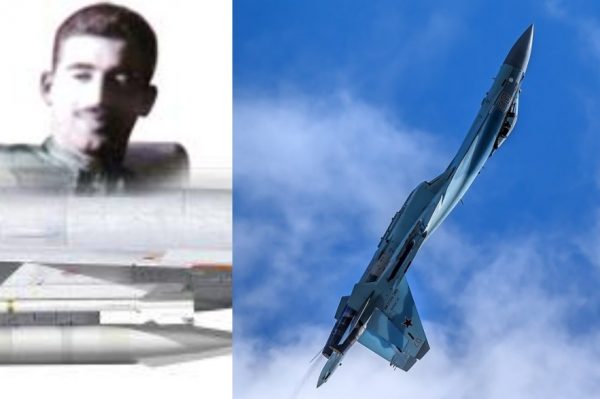