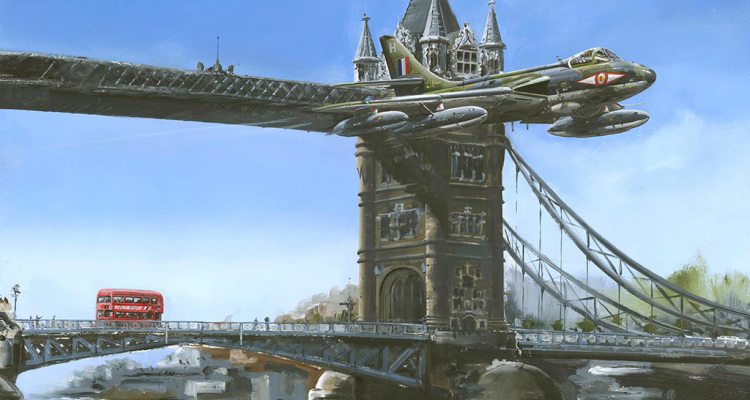 “I’d had absolutely no idea that Tower Bridge would be there. It was easy enough to fly over it, but the idea of flying through the spans suddenly struck me. I had just ten seconds to grapple with the seductive proposition which few ground attack pilots of any nationality could have resisted. Years of fast low-level strike flying made the decision simple . . . ,” Alan Pollock, former RAF Hunter pilot

The so called Hawker Hunter Tower Bridge incident occurred on Apr. 5, 1968 when Royal Air Force (RAF) Hunter pilot Alan Pollock performed unauthorised low flying over several London landmarks and then flew through the span of Tower Bridge on the Thames. His actions were to mark the 50th anniversary of the founding of the RAF and as a demonstration against the Ministry of Defence) for not celebrating it.

In the 1960s, the British defence industry saw a shifting emphasis from manned aircraft towards guided missiles, originating from the 1957 Defence White Paper by British Defence Minister Duncan Sandys. The British aircraft industry had slipped into general decline and morale in the aerial services of the British armed forces was low.

Pollock loved the RAF and felt its 50th anniversary should be celebrated with a flypast over London. There had been an official dinner and a few parades — but no flypast. This, he felt, was a terrible slight.

“One thing that was in the Air Force’s blood was that you celebrated in the air, not on the ground,” Pollock, now 82, says in an article appeared on Daily Mail and brought to our attention by by Giulio Cristante, a reader of The Aviation Geek Club.

He was serving at the time in No. 1 Squadron, the RAF’s oldest unit. As such he believed it had a responsibility to take the lead in ensuring the half-centenary was celebrated properly.

Pollock decided to stage a flypast of his own.

On Apr. 4, he and three other Hunter pilots from his squadron had flown from their base at West Raynham in Norfolk to RAF Tangmere in Sussex, the former home of No. 1 Squadron, where they were helping to celebrate the base being given the freedom of the city of Chichester. He decided that the following day, on their way back, he would make a detour over the capital.

“It was worth flying over London, even if I was going to get court-martialled,” Alan says. At the very least, a trial would give him a chance to have his say on the problems facing the Air Force.

Shortly after the take off on the morning of Apr. 5, Alan slipped away from the other Hunters.

He told his fellow pilots he had lost visual contact and that he was having problems maintaining spoken communication by tapping out coded messages using his radio transmitter.

Within a few minutes and keeping low to avoid commercial air traffic, he reached Heathrow Airport where he turned right and headed for Richmond Park and then the Thames.

As Pollock recalls, flying over the river would be the safest and quietest route through the capital. “I went over the Thames because I didn’t want to cause any trouble.”

He dropped to about 150 feet and began to fly over the bridges, keeping to the middle of the river and looking out for helicopters.

Angry at defence cuts and what he saw as the Labour government’s complicity in the lack of celebrations for the anniversary, Pollock headed towards Parliament and Downing Street. As he crossed Vauxhall Bridge he saw Westminster in the distance. Just as Big Ben struck midday, he opened the Hunter’s throttle and began three low, loud circuits of Parliament.

“I put the power on then. I thought: ‘Stuff it, let them hear some noise!’ The funny thing was that at the time, they were discussing noise abatement.”

According Daily Mail, Pollock was told later by Iain Duncan Smith’s father, Spitfire ace Wilfred Duncan Smith, that he heard his engines from on the 6th floor of the Ministry of Defence building as he talked to Sir John Grandy, chief of the Air Staff.

Sir John looked up towards the sky, trying to see the plane. Duncan Smith had to put him right, telling him, “No, look down there!”

Meanwhile, Alan was searching for Downing Street. ‘I wanted to make a noise over No. 10 as well. I didn’t have a target map so I couldn’t see where it was.’

He waggled the Hunter’s wings in tribute as he passed over the RAF Memorial by Whitehall and then headed downstream towards the City. The jet flashed safely over Hungerford Bridge, Waterloo Bridge, Blackfriars Bridge, Southwark Bridge and London Bridge.

Then he was in for a surprise. ‘There, staring me in the face, was Tower Bridge. I’d forgotten it was there!

He later wrote in the book Empire of the Clouds: When Britain’s Aircraft Ruled the World of his decision to fly through Tower Bridge:

“Until this very instant I’d had absolutely no idea that, of course, Tower Bridge would be there. It was easy enough to fly over it, but the idea of flying through the spans suddenly struck me. I had just ten seconds to grapple with the seductive proposition which few ground attack pilots of any nationality could have resisted. My brain started racing to reach a decision. Years of fast low-level strike flying made the decision simple . . .”

Pollock added: “Right at the last minute, as my cockpit canopy was just below the bridge and the girders were all around me, in that microsecond I remembered I’d got a tail fin behind and I thought: ‘I’m going to lose the fin!’ “

Somehow, the Hunter made it through. A cyclist on the bridge tumbled off his bike in fright, tearing his trousers. George Tapper, the Tower Bridge Watchman, was nearby. “There was the most thunderous roar. I looked up and, whoomph, a big silver jet roared by,” he recalled.

Knowing that he was likely to be stripped of his flying status as a result of this display, he proceeded to “beat up” several airfields (Wattisham, Lakenheath and Marham) in inverted flight at an altitude of about 200 feet en route to his base at RAF West Raynham, where, within the hour, he was formally arrested by Flying Officer Roger Gilpin.

In the immediate aftermath of the incident his unit was posted to North Africa without him while he remained on a charge.

Hundreds of letters of congratulation from RAF colleagues and members of the public arrived at Alan’s squadron, along with a barrel of beer from British Overseas Airways Corporation (BOAC).

An all-party motion of support, tabled in the House of Commons, was signed by six MPs (four of whom had been in the RAF).

He was subsequently invalided out of the RAF on medical grounds. This avoided a court martial and the embarrassment to the government of Pollock giving a reason for his stunt and perhaps receiving the support of the public.

Although other pilots had flown under the upper span of Tower Bridge, Pollock was the first to do so in a jet aircraft. 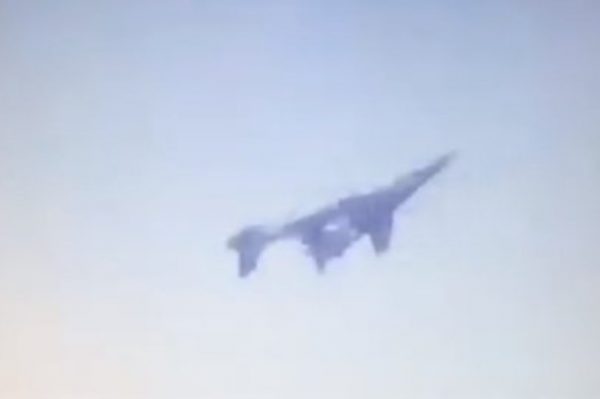 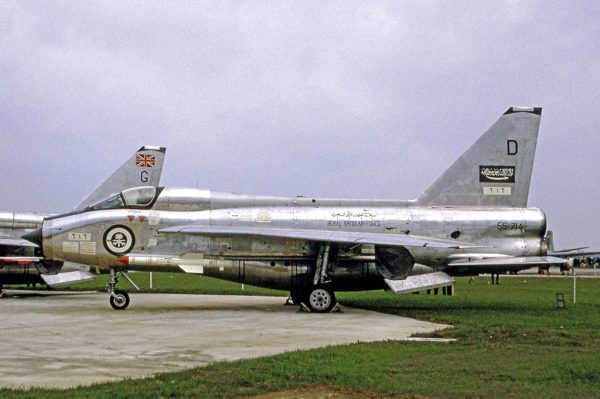 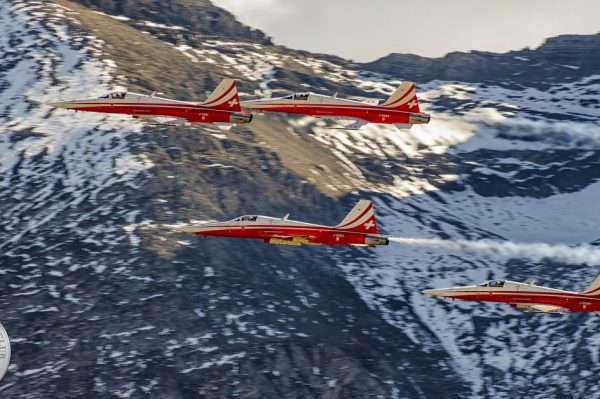