Log In Sign Up
Homepage Cold War EraThe story of the F-4 Kurnass escort missions for USAF C-5 and C-141 airlifters involved in Operation Nickel Grass, the US air bridge to Israel during the Yom Kippur War 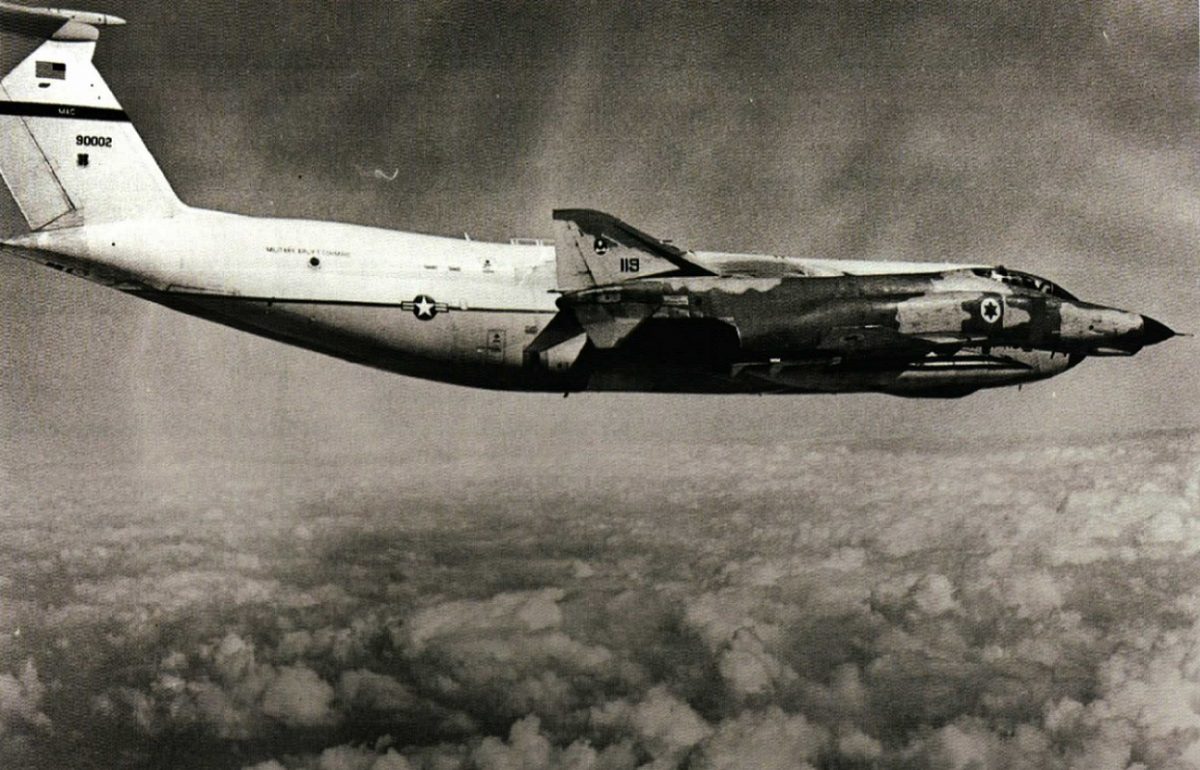 ‘At the time, I figured that I had placed an additional burden upon Kurnass squadrons that rotated the escort mission, but then I heard otherwise and I realized that for many crews this was the best recuperation,’ Oded Erez, former head of the IAF Intelligence Directorate.

Israel asked the US for emergency aid during Day 1 of the Yom Kippur War and the USSR airlift to Egypt and Syria started during Day 5, but the US aid to Israel was suspended. It was Israeli agreement, on Oct. 12, 1973, to an “as is” cease fire and Egypt’s rejection of the same during the night of Oct. 12-13, 1973 that triggered US approval of the airlift to Israel. Operation Nickel Grass was launched on Oct. 13, 1973, and the first USAF airlifter arrived at 18:30 on Oct. 14, 1973.

‘One day, I was called to IAFHQ’s command post and [IAF Intelligence Department Chief] Rafi Harlev told me “Oded, meet U.S. Air Attaché, discuss with him the issue of escort for their airlift; they will not arrive without an escort.”

‘I did not feel that we would lose without an airlift and I had in mind the cost I was willing to pay for that airlift, so I met this colonel and he presented a demand for escort from Gibraltar. I retorted “no way that there will be escort from Gibraltar; we do not fly that far, we will not fly that far.” So he said that they would arrive at night, in which case they would require escort from Rhodes. My answer was “you know exactly how many Kurnass we have; you know that they fly, on average, two or three missions per day; you know that these missions are no joyrides and no milk runs, that this is hard work; you know that crews flying daytime missions will have to fly escort at night. The meaning of escort from Rhodes is that all of the Kurnass force will have to fly at night. I will not do it.”

‘He understood my position—he was a pilot—so he asked me “what can you do?” I said “Cyprus at most and not an escort of Kurnass per airlifter, but a sort of shepherd, a convoy leader flying back and forth.” That was how we solved this issue.

‘At the time, I figured that I had placed an additional burden upon Kurnass squadrons that rotated the escort mission, but then I heard otherwise and I realized that for many crews this was the best recuperation. We were all under mental stress of the kind only experienced during wartime, when one entered the cockpit, flew a mission, and by the time one exited the cockpit one had lost two friends and witnessed their loss. From that moment onwards, every entry into the cockpit was similar to entering a death machine; nobody said so, but that was how it was for many. Suddenly, there was an intermezzo, a mission without such stress; a mission at night, so crews were ordered to rest during the preceding evening; a mission at night so crews flew alone and it was kind of nice to fly at night without a wingman; a mission at night to escort an American aircraft and there was absolutely no danger of enemy interception at night. It was not meant to be, but for many it was the best rest, a real recuperation.’

Ghost of Atonement, Israeli F-4 Phantom Operations During the Yom Kippur War is published by Schiffer Publishing and is available to order here. 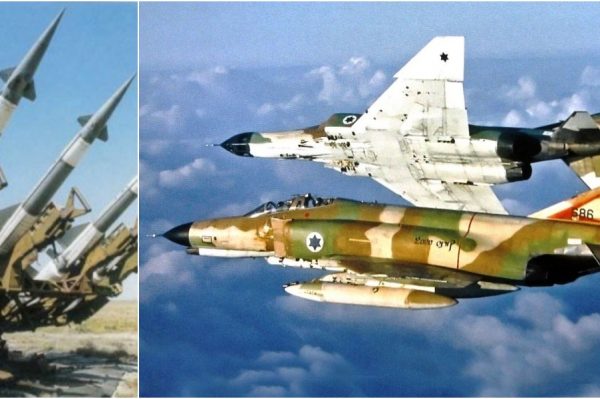 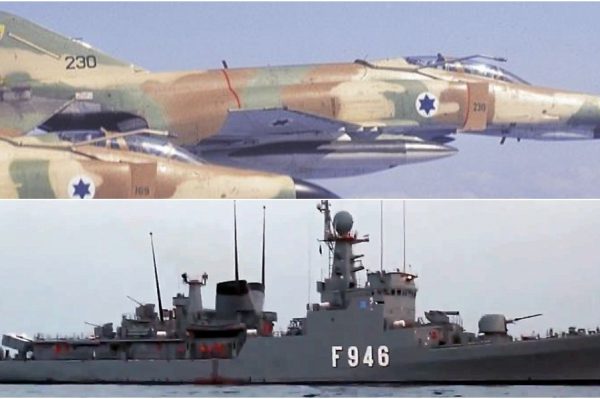