Log In Sign Up
Homepage Cold War EraThe Story of the Crippled SR-71 Blackbird that Overflew Hanoi at Just Mach 1.1, at Just 41,000ft. And Got Away Safely. 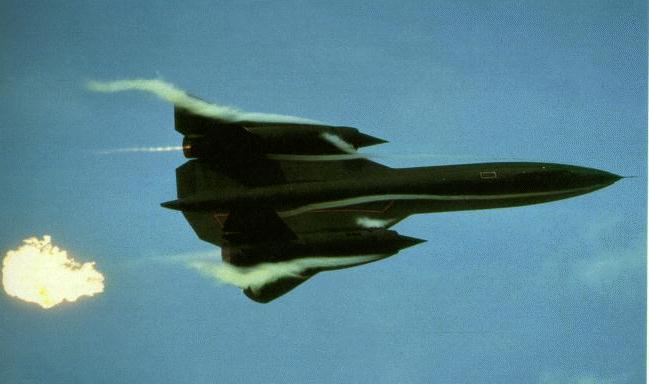 Majs Tom Pugh and Ronnie Rice had been extremely lucky, considering the number of SAMs that encircled Hanoi. It appeared that the Vietnamese radar operators and their Soviet advisers had been ‘asleep at the switch’ during their SR-71 mid-altitude pass over one of the best-defended cities in the world.

On May 15, 1972, Majs Tom Pugh and Ronnie Rice were airborne in SR-71 61-7978 (known as the “Rapid Rabbit” because of the Playboy logo she sported on both rudders throughout most of her career) on Tom’s 236th Blackbird sortie. They were flying a routine Giant Scale mission (as operational sorties flown out of Det 1 were called), scheduled to be a double looper up through the Gulf of Tonkin for a front door entry. Just short of Haiphong, Tom’s concern over a strange cyclical hum in the interphone system was relieved when the generator bus tie circuit split, allowing independent operation of each of the 60 KVA AC generators, one of which had been responsible for the varying frequency, hence the hum.

Freed of the AC bus load sharing, the system seemingly returned to normal. The Go-No-Go checklist allowed the mission to proceed. While Tom was maintaining Mach 3.18 at 79,500ft, a generator failed. That failure was a mandatory abort item, so the crew began making provisions to divert into Thailand.

As told by Paul F Crickmore in his book Lockheed Blackbird: Beyond the Secret Missions (Revised Edition), just over a minute later the other generator failed, and they were in real trouble. Emergency AC and DC power did not come online and the fuel boost pumps stopped pumping JP-7 to the engines. Without electrical power, the Stability Augmentation System (SAS) cut out, and lacking boost pump pressure the fuel flow to both engines stopped, causing them to flameout. To add to the crew’s grief, the-inlet spikes went full forward and, as ‘978 began pitching and rolling rapidly, Tom knew the aircraft was approaching the limits of its supersonic flight envelope.

Tom instructed Ron to ‘get ready to bail …’, but the intercom system failed before he could finish the statement. He held the stick gently while struggling to control the jet (without causing further pilot-induced oscillations), and while also trying to reach the all-important `standby electrical switch’ located on his right-hand panel. To reach that critical switch, he had to move his left hand off the throttles and on to the control stick in order to free his right hand so he could restore some electrical power to the aeroplane. This accomplished, Tom initiated a gentle ‘needle ball and airspeed’ turn towards a ‘friendly piece of concrete’. Having descended to 41,000ft and slowed to just Mach 1.1, he managed to get one generator back online and both engines relit. He then reaccelerated ‘978 to Mach 1.7 to exit the area as quickly as possible. Tom crossed Laos to recover ‘978 into Udorn RTAFB without further problems.

The serious nature of the malfunction necessitated a subsonic return to Kadena even after repairs had been made. As they set off with two tankers (one carrying the recovery team), they heard another SR-71 diverting into U-Tapao RTAFB. The tanker with the maintenance team peeled away from ‘978 and headed back to Thailand to recover the other aircraft. At their post-flight analysis, Tom and Ron learned that they had overflown Hanoi at 41,000ft.

They had been extremely lucky, considering the number of SAMs that encircled the city. It appeared that the Vietnamese radar operators and their Soviet advisers had been ‘asleep at the switch’ during ‘978’s mid-altitude pass over one of the best-defended cities in the world. The ‘Bunny’ had pulled off a lucky escape from what appeared to be an easy shootdown situation. Two days later, ‘978 had been repaired and the two intrepid aviators returned the aircraft to Kadena. Tom and Ron were each awarded air medals for meritorious achievement in ‘the successful landing of their disabled aircraft’.

On May 30, ‘978 was at the centre of yet another scary episode. Majors Bob Powell and Gary Coleman were approaching Hanoi in a front door entry when the SAS failed. They had just entered a 30° bank at Mach 3.2 and 81,000ft when the SR-71 started porpoising. As Bob struggled to master the destabilized flight characteristics, he found that he had to decelerate and descend to where the aircraft would be more manageable. Gary radioed the tanker with a delayed rendezvous time because they would be approaching at subsonic speed. Bob completed a somewhat ragged aerial refuelling and trailed a spare tanker to the east coast of Vietnam, where they filled the tanks and slogged their way back to Kadena at 0.9 Mach (logging 6.5 flying hours).

On Jul. 20, 1972 the ‘Rapid Rabbit’s’ luck finally ran out. While returning from an operational mission, Majs Denny Bush and Jimmy Fagg approached Kadena to learn of excessive crosswind landing conditions. On touchdown, Denny deployed the aeroplane’s large braking parachute in a rapid deploy jettison technique to prevent ‘978 from weathercocking sharply into the wind and running off the side of the runway.

Unhappy with the first touchdown, he jettisoned the ‘chute, pushed up the power, and ‘took it around’ for another landing approach. Although he successfully touched down on the second attempt, the crosswind was so strong that he was unable to keep the weathercocked SR-71 on the runway. During the off-runway landing rollout, one set of main wheels struck a low concrete structure, severely damaging the landing gear and causing substantial additional damage to the aeroplane. Both crewmembers clambered out unscathed, but ‘978 was written-off. The bits that were salvageable were transported back to Norton AFB in a C-5 Galaxy and used as spare parts for the other SR-71s. The remaining sections of the airframe were scrapped in Okinawa. 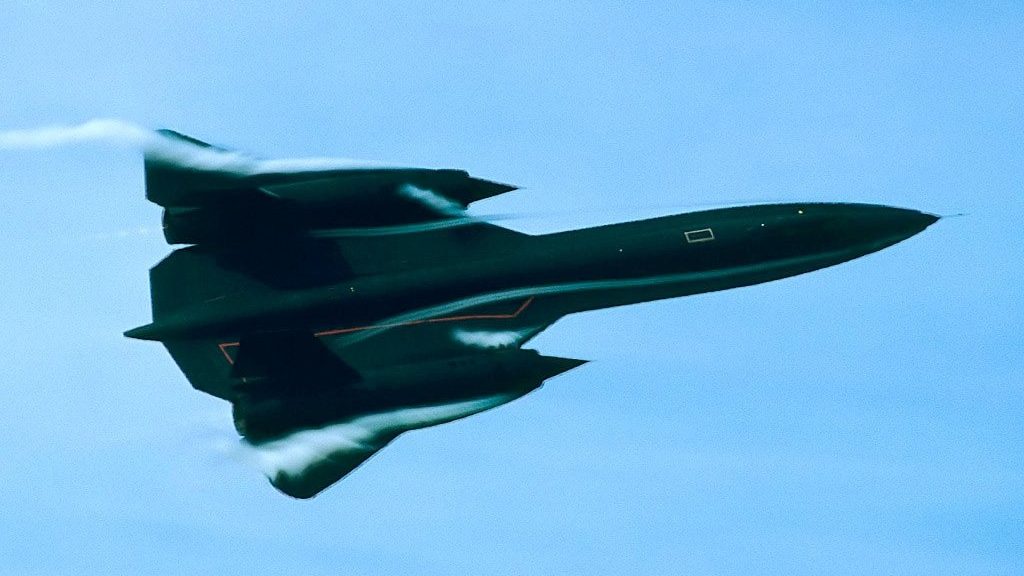 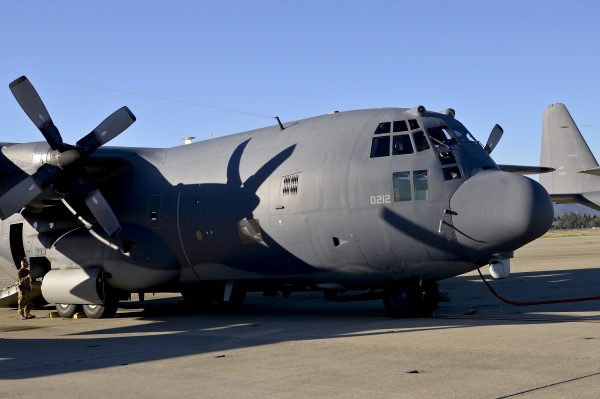