Log In Sign Up
Homepage Cold War EraThe story of SR-71A #61-7959, the only “Big Tail” Blackbird in existence 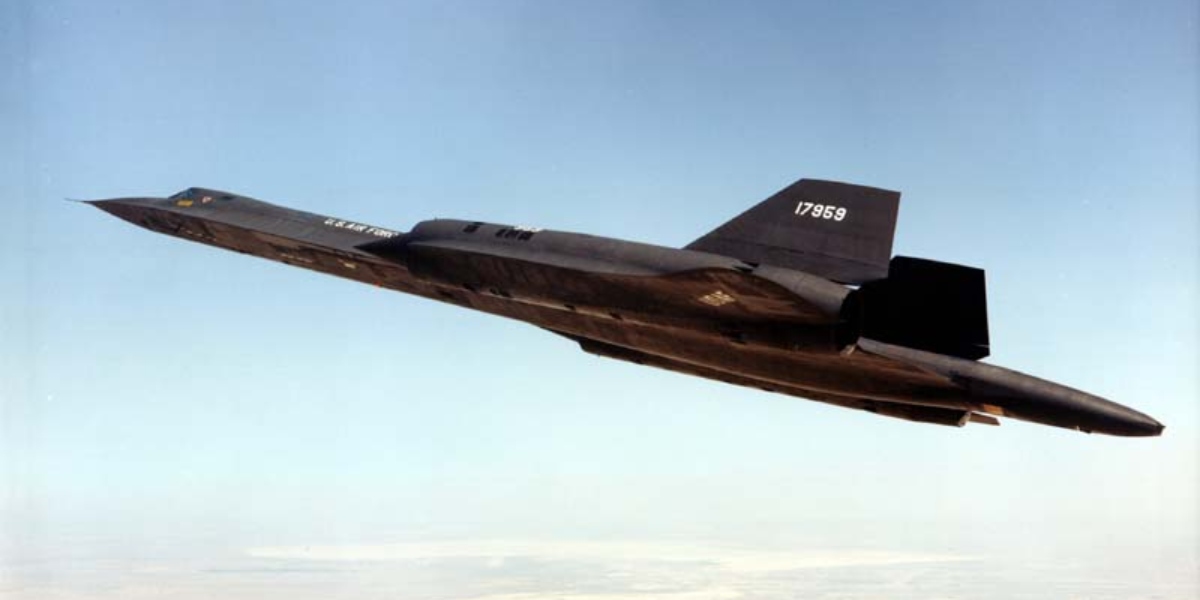 SR-71A #61-7959 came off the assembly line like any other Blackbird, but it was chosen as the platform for a new set of sensor equipment to be carried in a nine-foot extension from the rear of the aircraft.

#959 came off the assembly line like any other SR-71 when it was rolled out on Aug. 16, 1965. But it was chosen as the platform for a new set of sensor equipment to be carried in a nine-foot extension from the rear of the aircraft in 1975.

When the SR’s went operational during the Vietnam War some Missions were canceled due to weather conditions. This led to the experimental testing of the additional camera.

There was also the possible threat that future ground defenses would someday have the ability to reach the SR-71 from behind since it carried no aft facing defensive countermeasures.

In 1974, the Air Force identified a requirement for an aft facing Electronic Countermeasures (ECM) capability for the SR-71, and several feasibility studies examined by the Air Force included conformal packages underneath the aft fuselage and belly pods, as well as an extended tail fairing. After researching all the possibilities, the extended tail appeared to be the most viable option based on lowest cost, added volume and least amount of aerodynamic drag. The new ‘Big Tail’ assembly would be 13 feet 9 inches long and weigh 1,273 lbs. with 49 cubic feet of space to carry 864 lbs. of payload. The primary payload would consist of aft-facing ECM as well as the 24-inch Optical Bar Camera. [According to Habu.org] because of the lengthened tail section, the new assembly would also have to be articulated to move 8.5 degrees upward in order to clear the runway during take-off and landing and then downward so it would not interfere with the aircraft’s drag chute deployment on rollout.

On Dec. 3, 1975, the “Big Tail” flew for the first time. The tests demonstrated that there was little performance loss, but that the new sensor equipment proved of little advantage. The program was dropped, this aircraft was last flown on Oct. 29, 1976 and is the only “Big Tail” in existence.

Although Big Tail had proven to be a viable system operationally, the Air Force chose not to pursue the concept any further. After only 36 flights with the extended tail, # 959 made its last flight on Oct. 29, 1976. 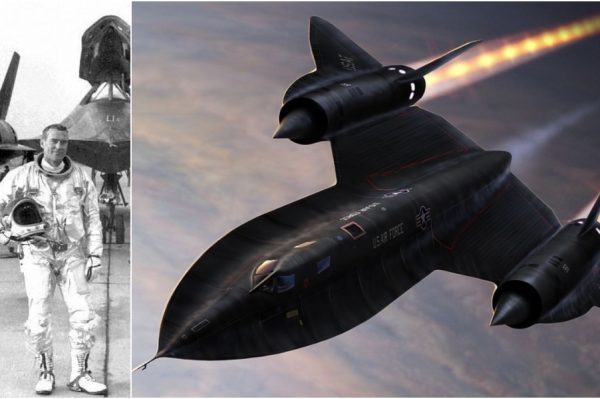 Robert Powell, the first pilot to clock 1,000 hours in the SR-71 Blackbird, passed away

Sep 16 2021
By
Dario Leone
In collaboration with: Osprey Publishing 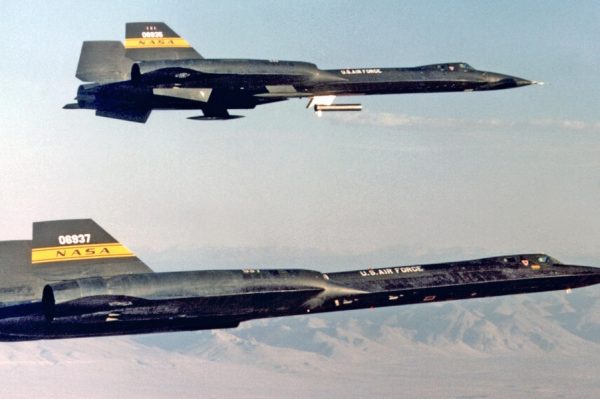