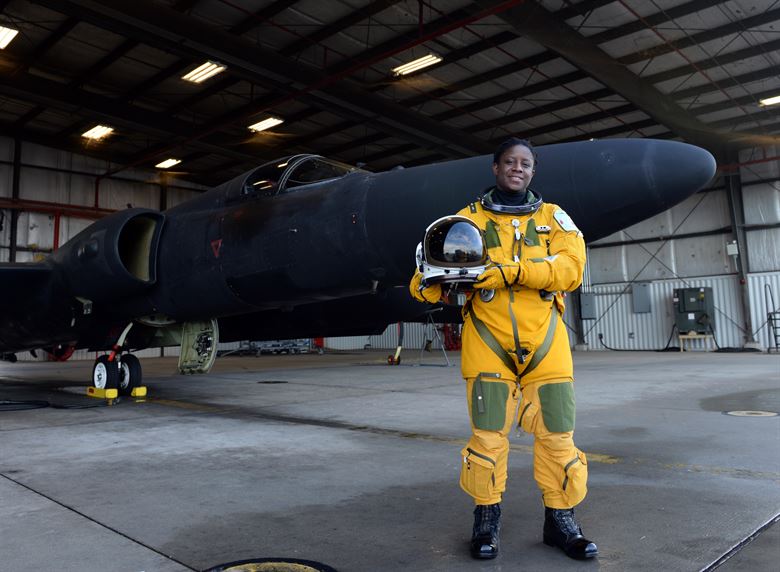 Lt. Col. Merryl Tengesdal has flown at the edge of space and witnessed a shooting star from the inside of a cockpit. She achieved what no African American woman ever had before.

As a child she imagined flying amongst the stars, thousands of miles above the earth’s surface, and today Lt. Col. Merryl Tengesdal is one of eight female pilots to ever fly the U-2 and the only black female pilot during the aircraft’s history.

A Bronx, N.Y. native, Tengesdal is a U-2 pilot and 9th Reconnaissance Wing inspector general who was selected for promotion to the rank of colonel.

“I have seen the curvature of the earth,” Tengesdal said. “I have seen sights most people will never see. Flying at more than 70,000 feet is really beautiful and peaceful. I enjoy the quiet, hearing myself breathing, and the hum of the engine. I never take it for granted.”

As explained by Senior Airman Bobby Cummings, 9th Reconnaissance Wing Public Affairs, in the article Female U-2 pilot blazes trail through society and space, the U-2 first flew in 1955, in the same year the Montgomery, Alabama, bus boycott and the Civil Rights Movement began, setting the stage for desegregation.

“The Air Force has always been on the forefront of breaking aviation and racial barriers,” Tengesdal said. “I am extremely proud of being the first black female U-2 pilot in history.”

The U-2 provides high-altitude intelligence, surveillance and reconnaissance in direct support of national objectives. The aircraft enables the capture of imagery and delivers intelligence to decision makers worldwide.

These missions are often at altitudes  equivalent to approximately 13 miles.  Pilots are required to wear full pressure suits during flight, similar to those astronauts wear. According to many aviation experts, limited visibility caused by the required helmets, along with the U-2’s bicycle landing gear, makes it arguably the most difficult aircraft to land.

“Every aircraft I’ve flown has something unique,” Tengesdal said. “The U-2 is no exception. I enjoy the challenge of landing on two wheels.”

Tengesdal is no stranger to challenges. The colonel acknowledged that during her childhood, there were many opportunities for her to stray down the wrong path.

“Drugs and alcohol were prevalent in my hometown, but I was influenced to pursue other aspirations,” she said.

With guidance from her mother and teachers, she excelled in high school, particularly in math and science. After high school, she attended the University of New Haven in Connecticut and graduated in 1994 with a Bachelor of Science in electrical engineering. Afterward, she attended Officer Candidate School in the Navy, commissioned as an ensign in September 1994, and attended flight training shortly after.

“During the mid-90s, the military had just begun opening more roles for women in combat,” Tengesdal said. “Combat pilot was one of the opportunities. There was also a massive push for more minorities into the pilot training program. I remember when I attended flight training, it was racially diverse, which I was surprised to see. It was a good feeling. However, I could tell there were a few people who did not appreciate us.”

The first aircraft she flew was the Navy’s SH-60B Seahawk helicopter, used for anti-submarine warfare, search and rescue, anti-ship warfare and special operations. She loved the versatility of the aircraft and its capabilities.

In 2004, Tengesdal followed her dream of flying higher and cross-commissioned into the Air Force, joining less than 1,000 pilots to join the U-2 program at Beale.

The U-2 pilot training is a rigorous nine-month course. Every candidate must conduct training missions aboard the TU-2S, a duel seat trainer aircraft located only at Beale. A solo high-flight occurs as a final challenge. Upon completion, pilots are often deployed around the world.

Tengesdal has been deployed to multiple locations and has flown missions in support of Operation Olive Harvest in Afghanistan and Iraq. In addition, she has also aided in preventing terrorism and piracy in the Horn of Africa. Throughout her career, she has logged more than 3,400 flight hours and more than 330 combat hours.

“I have been truly blessed to have experienced all I have during my time in the military,” Tengesdal said.

According to Tengesdal, many women have contacted her to tell her they are proud of her accomplishments and that she is an inspiration to them.

“I’m incredibly fortunate. It’s surreal.” Tengesdal said. “From my time in the Navy to my experiences in the U-2 program, I like to think I’ve played a part in helping some of the troops on the ground get home safely.”

She has flown at the edge of space and witnessed a shooting star from the inside of a cockpit. She achieved what no African American woman ever had before.

“It is very uncommon, even for this day and age, to be a female pilot, much less a female minority,” Tengesdal said. “My career field is very male dominated, but I hope I have helped other females with similar aspirations to realize this is an option. I think we are all limitless as to what we can accomplish.” 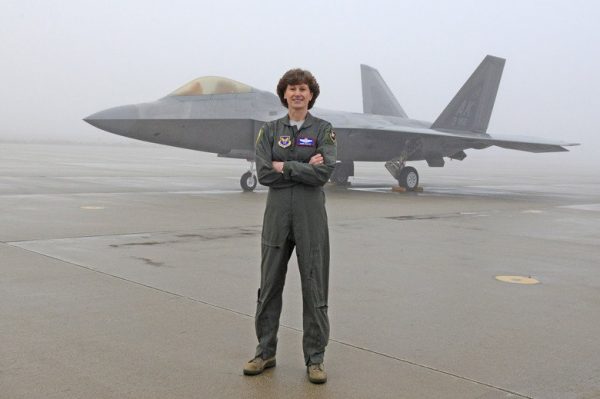 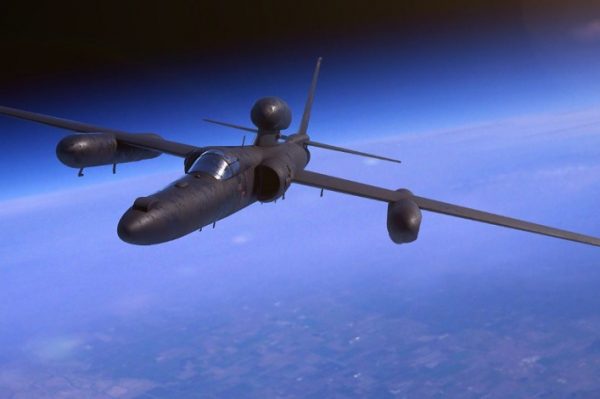