Log In Sign Up
Homepage Aviation HistoryThe story of Cross Country, the only YB-29 Bomber Escorter ever built 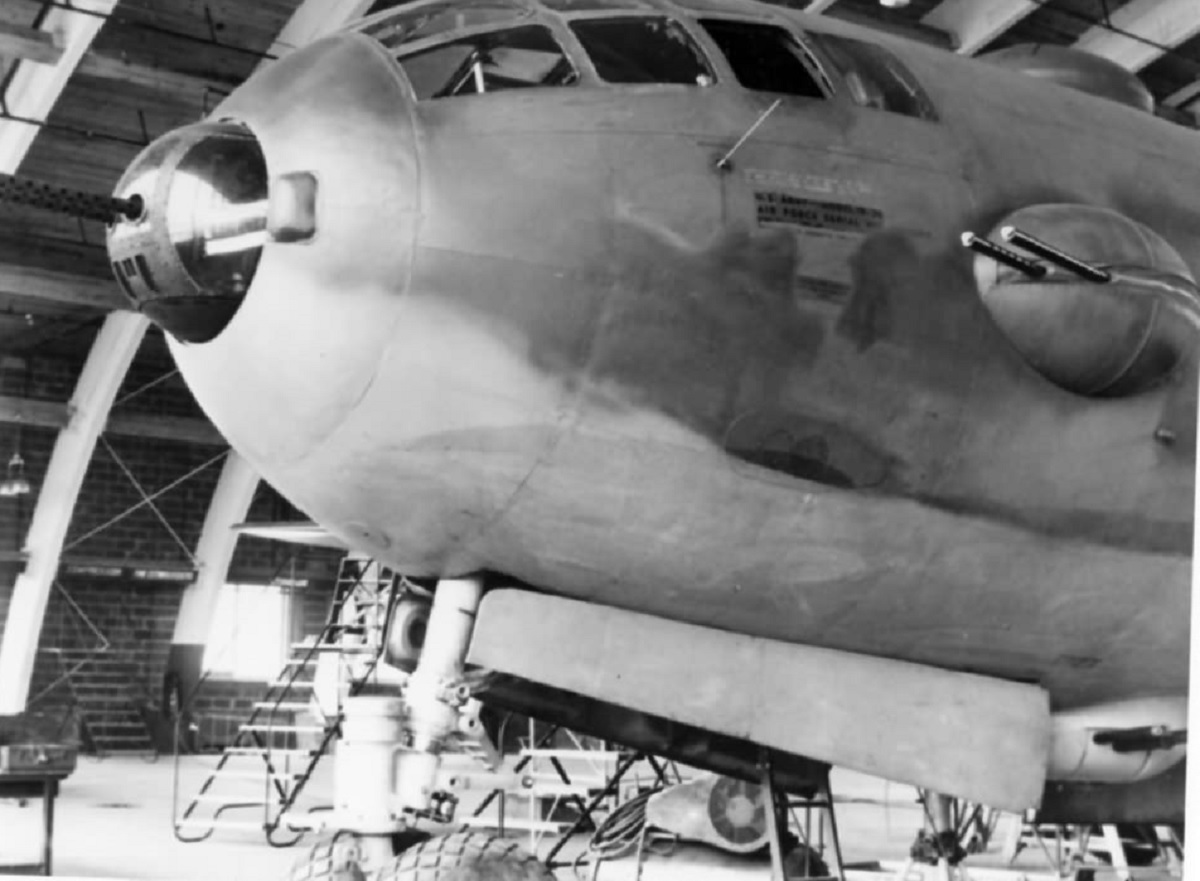 While waiting for an effective long-range fighter escort to be developed, the USAAC directed in August 1941 that each new bomber type should have a variant considered for escorter duties.

Designed in 1940 as an eventual replacement for the B-17 and B-24, the first B-29 made its maiden flight on Sep. 21, 1942. In December 1943 US Army Air Forces (USAAF) leadership committed the Superfortress to Asia, where its great range made it particularly suited for the long over-water flights against the Japanese homeland from bases in China.

One of the most technologically advanced airplanes of World War II, the B-29 had many new features, including guns that could be fired by remote control. Two crew areas, fore and aft, were pressurized and connected by a long tube over the bomb bays, allowing crew members to crawl between them. The tail gunner had a separate pressurized area that could only be entered or left at altitudes that did not require pressurization.

The B-29 was also the world’s heaviest production plane because of increases in range, bomb load and defensive requirements.

As explained by William Wolf in his book World War II US Gunships, while waiting for an effective long-range fighter escort to be developed, the US Army Air Corps (USAAC) directed in August 1941 that each new bomber type should have a variant considered for escorter duties. Consequently, during 1943, the fourth YB-29 (41-36957) was modified into a 23-gun bomber escort. The standard YB-29 armament array consisted of forward and aft dorsal and ventral turrets, each with twin 0.50- cals (the dorsal forward turret was subsequently armed with four 0.50-cals), that were remotely controlled by gunners in three sighting blisters. The tail turret contained two 0.50-cals and a 20mm cannon.

The YB-29 escorter was provided with an experimental ERCO nosemounted ball turret armed with two 0.50-cal guns and four lowprofile, side-mounted, remotelycontrolled Emerson Model 126 barbettes (two forward of the wing and two replacing the aft gunner blisters), each also with two 0.50- cals. The four dorsal/ventral turrets had their weaponry replaced by two 0.50-cals and a 20mm cannon, while the tail cannon was replaced with a 30mm weapon. The YB-29 received only cursory testing before the concept was abandoned, and it later served as a training aircraft with the name Cross Country.

World War II US Gunships is published by Osprey Publishing and is available to order here. 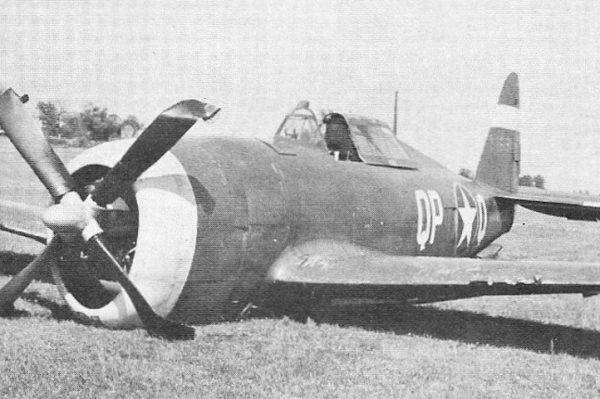 During World War II many P-47 pilots were lost in accidents while learning to fly the mighty Jug, here’s why 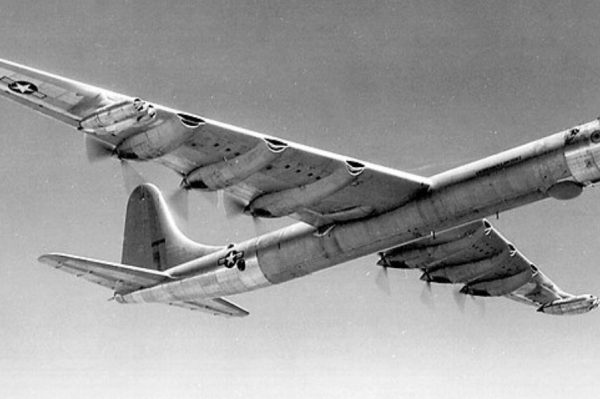 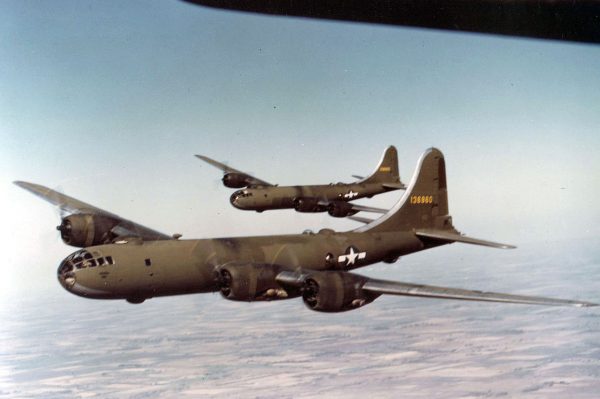