Log In Sign Up
Homepage Cold War EraThe Story of Alexander Zuyev, the Soviet Pilot who defected to Turkey flying a MiG-29 Fulcrum 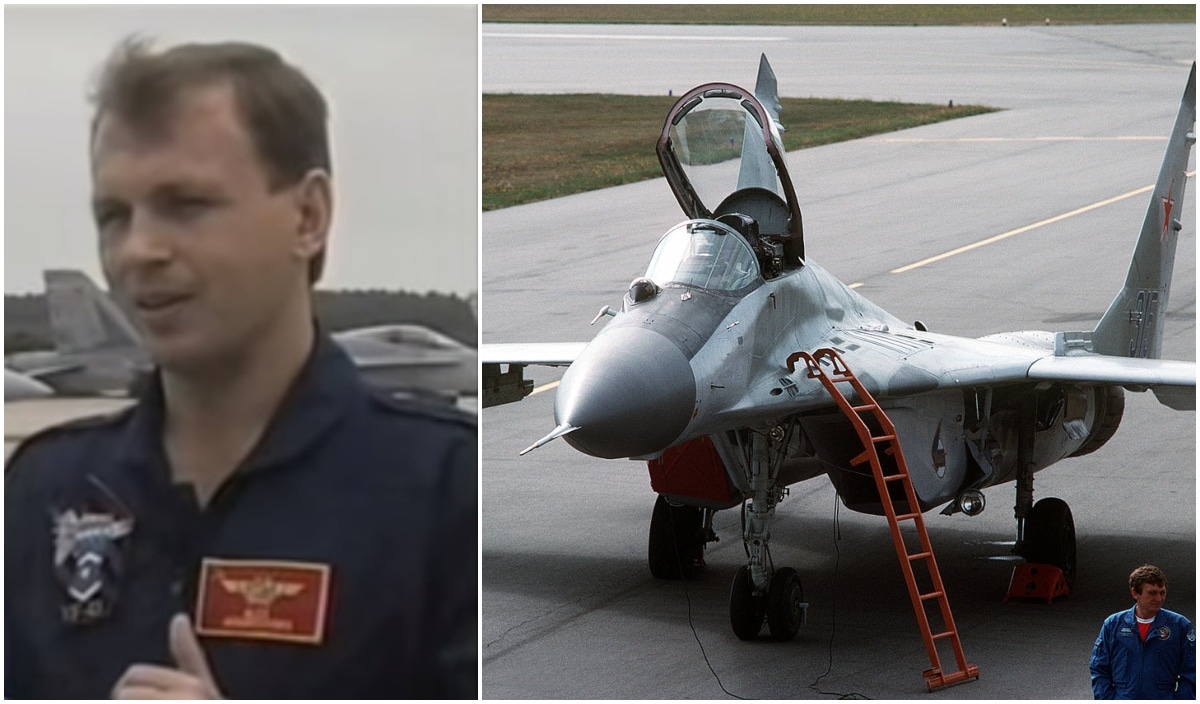 The Story of Alexander Zuyev, the Soviet Pilot who defected to Turkey flying a MiG-29 Fulcrum

Once Zuyev landed in Turkey his first words were: “Finally, I – am American!”

The interesting clip in this post is the only known video of the late Capt. Alexander Zuyev.

Zuyev defected to Turkey in 1989 flying a MiG-29 Fulcrum.

Zuyev, a MiG-29 pilot with the Baku PVO regiment at Gudauta, a Soviet Air Base in northeast coast of the Black Sea,  flew to Turkey where he requested political asylum in the United States after a shoot-out at Gudauta.

“Take me to hospital,” Zuyev then 28, was quoted as saying upon landing at the airfield at the Black Sea port of Trabzon in northeastern Turkey after a 110-mile flight from Tskhakaya air base near Batumi, in Soviet Georgia.

As then reported by Los Angeles Times, he was treated for a gunshot wound in the right arm at Trabzon University Hospital.

In reporting the defection, Tass then described the defector as “a military pilot who had been discharged from flying duties for health reasons.” It said he attacked a “sentry who was guarding the parking area of combat aircraft and wounded him with firearms.”

The pilot then “hijacked a fighter plane from Tskhakaya airfield to Trabzon air field in Turkey . . . .”

Tass added: “The U.S.S.R. Ministry of Foreign Affairs requested that the Turkish government extradite the criminal offender and return the plane.”

Diplomatic sources said the pilot suffered the gunshot wound in the shoot-out with guards but managed to get the aircraft off the ground and out of Soviet airspace before landing in Trabzon.

Zuyev asked for permission to land after entering Turkish airspace. The Trabzon control tower told him to turn back but he insisted on landing.

The MiG-29, then one of the Soviet Union’s most advanced fighters, landed with a cloth cover hanging from parts of its fuselage and damage to the left wing, Turkish Foreign Ministry spokesman Inal Batu said. The plane was fully armed and a pistol was found in the cockpit, Turkey’s semiofficial Anatolian news agency said.

The Soviet Foreign Ministry summoned Turkish ambassador Vocan Vural in Moscow and demanded the immediate return of the aircraft and pilot.

Moscow dispatched a plane and a crew to recover the jet, but Turkish authorities refused to permit it to land.

However, the next afternoon, the Soviets were allowed to depart with the airplane, escorted out of Turkish airspace by Turkish Air Force jets.

Zuyev’s first words at the Turkish airfield were: “Finally, I – am American!” He underwent surgery for his wounds. He was allowed to immigrate to the United States where he settled in San Diego, California, and opened a consulting firm. Zuyev wrote a book titled Fulcrum: A Top Gun Pilot’s Escape from the Soviet Empire. Originally, Zuyev faced criminal charges such as hijacking in the Turkish courts, but the charges were dismissed for political reasons

Zuyev was killed on Jun. 10, 2001 along with Mike Warren when their YAK-52 entered a flat spin and crashed. 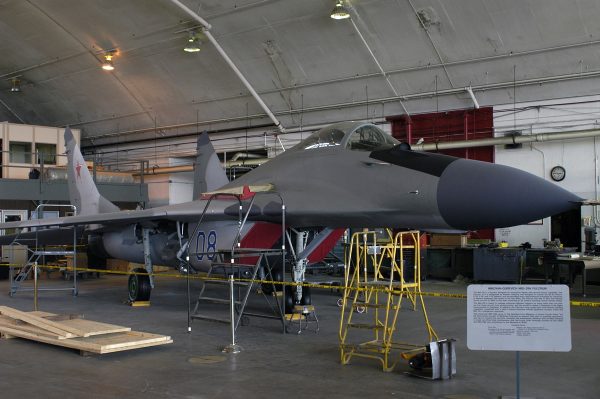 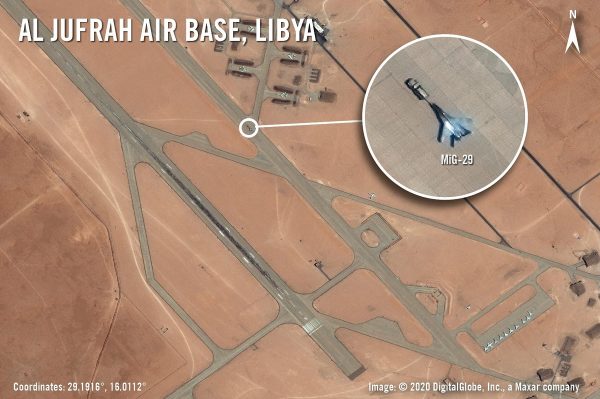 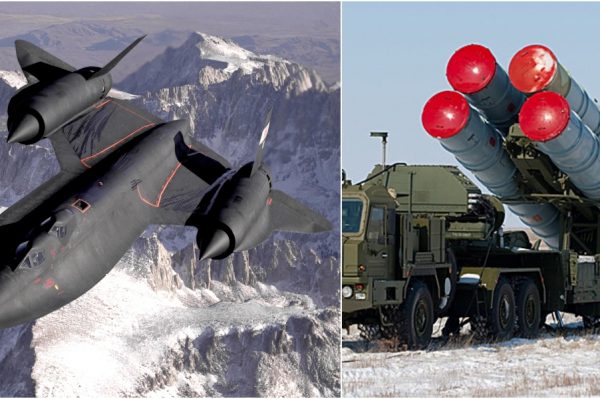