Log In Sign Up
Homepage Cold War EraThe story of Abbas Dowran, the Iranian F-4E pilot who was shot down while trying to conduct a low level attack on Baghdad during the summit of non-aligned nations 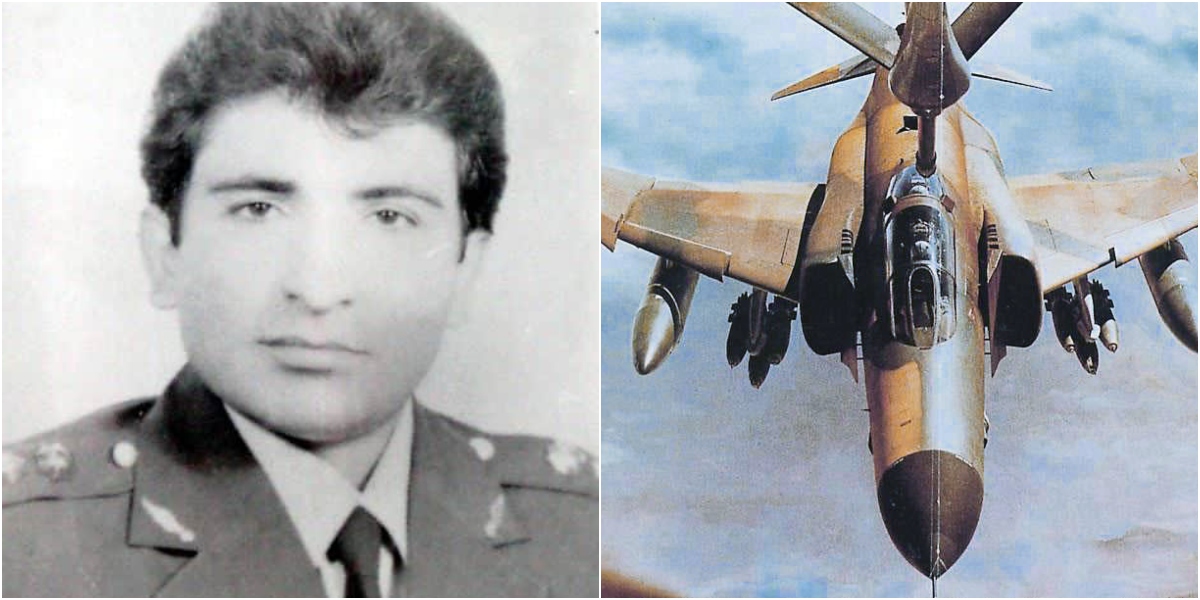 The story of Abbas Dowran, the Iranian F-4E pilot who was shot down while trying to conduct a low level attack on Baghdad during the summit of non-aligned nations

The Iraqi air defences lost the track of Dowran’s jet until it entered the zone covered by their low-altitude radars, about 40km away south-east of Baghdad. Underway at an altitude of less than 100ft, Dowran flew west: he crossed the Tigris River north of the Tuweitha and south of Rashid AB (in southern outskirts of Baghdad).

At least two movies and several books have been published in Iran about Abbas Dowran, one of most famous Iranian pilots of the Iran-Iraq War, fought 1980-1988. Sufficient to say that discussing his war-time carrier is a matter of not a few legends, lots of hear-say, and quite a few controversies.

Point is: in the late summer 1982, Baghdad was to host the summit of non-aligned nations. This was a matter of prestige for Iraq, and for this purpose a brand-new National Conference Centre was constructed near the Muthenna Airport, in downtown Baghdad. Unsurprisingly, it was nobody less than Ayatollah Khomeyni who issued a direct order: ‘The summit must not be allowed to be held in Baghdad, regardless the cost’. With Iran having no other means to hit ‘Baghdad’ but its air force, it was on the IRIAF to deliver the message. The High Command thus forwarded Khomeyni’s order to the HQ of the Tactical Fighter Base 3 (TFB.3), the former Shahroki, now Nojeh AB, outside Hamedan. This was the homebase of two squadrons of the 31st Tactical Fighter Wing, which had most experiences in operations deep over Iraq: in 1980 and 1981, its F-4Es have demolished most of the Iraqi oil industry…

At noon of Wednesday, Jul. 21, 1982, four F-4Es – each armed with two Mk.83 bombs, two Sparrows and a single ECM-pod – launched from TFB.3. The lead Phantom was piloted by Major Mahmmoud Eskandari, with 1st Lieutenant Nasser Bagheri as RIO. His Number 2 was the F-4E piloted by Major Tavaangarian, with 1st Lieutenant Asghar Khosrowshaahi in the back seat. Major Abbas Dowran  with Captain Mansour Kazemiyan as RIO served as a ‘spare’, while Major Madjid Alidaadi flew the fourth jet, which was to act as a ‘decoy’: his job was to attract attention of the Iraqi air defences away from the strike formation.

The Phantoms were supported by a pair of F-14As and a single Boeing 707-3J9C Roving Eye tanker and ‘pathfinder’: these were to bring the attack formation to about 100km from the Iraqi border, and then wait for their return.

Things didn’t start well: while rolling to the runway, Tavaangarian’s jet suddenly ejected its breaking parachute, and the pilot was forced to abort. Dowran took his place on Eskandari’s wing.

The next part of the mission did go along the plan. The Phantoms refuelled from the B707, the ELINT-equipment of which also confirmed that the Iraqi air defences along the pre-selected route were ‘down’. Alidadi then entered the Iraqi airspace as first, in the Naft-e-Shahr area, drawing attention of enemy air defences away towards the north. Then Eskandari and Dowran descended to extremely low level, crossed the border and thundered in direction of Baghdad.

What happened next is a matter of quite some mythology in Iran, and can only be reconstructed with help of Iraqi sources. According to Brigadier-General Ahmad Sadik, an officer of the Intelligence Department of the Iraqi Air Force who was in the Kari AOC at the time of this attack, the things developed as follows.

While underway towards the Iraqi capital, Eskandari and Dowran passed very low over a position of a battery of Iraqi Army’s S-60 flaks calibre 57mm south of Ahmad al-Yassin – which seems to have escaped attention of the Iranian military intelligence. The Iraqis opened fire at almost point-blanc range, and Eskandari’s Phantom was damaged by a shell that exploded near the cockpit, spraying the jet by shrapnel. Eskandari and Bagheri were forced to abort the mission and return to the TFB.3.

Dowran and Kazemiyan went on, nevertheless. The Iraqi air defences lost the track of their jet until it entered the zone covered by their low-altitude radars, about 40km away south-east of Baghdad. Underway at an altitude of less than 100ft (approx. 98m), Dowran flew west: he crossed the Tigris River north of the Tuweitha and south of Rashid AB (in southern outskirts of Baghdad). Upon reaching the area south of Baghdad International, he made a hard, almost 180-degrees turn back towards north-east: according to the Iraqis, he turned for Rashid AB, not for the National Conference Centre. Shortly after reaching south-western suburbs of Baghdad, his Phantom was hit by an SA-3.

After a short exchange with his pilot, Dowran ordered Kazemiyan to eject – and he did so. Dowran remained in the aircraft and crashed outside Rashid AB, seconds later.

While Dowran was killed, Kazemiyan ended in the prisoner of war camp. Under interrogation by Sadik, he said Dowran did not follow the plan: in attempt to take the Iraqi air defences by surprise, and instead of turning north on reaching Tigris and then following the river at low level to remain in the ‘radar shadow’, as usually, he continued west. Then he did a mistake and made a much too-sharp turn back towards West: he took a new course towards Rashid AB instead towards the actual target – the National Conference Centre.

By sheer accident, the Phantom thus passed almost directly overhead an SA-3 SAM-site of the Iraqi air force: the same unit that shoot it down. 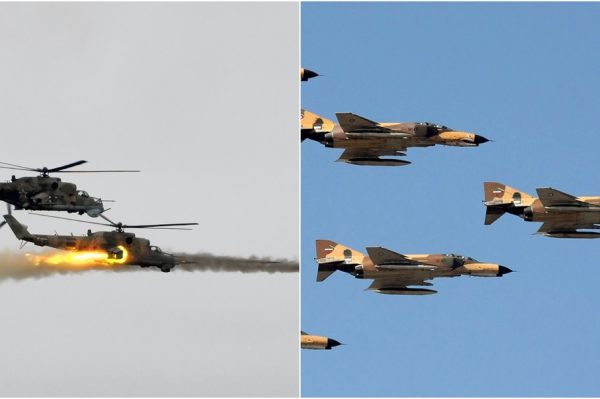 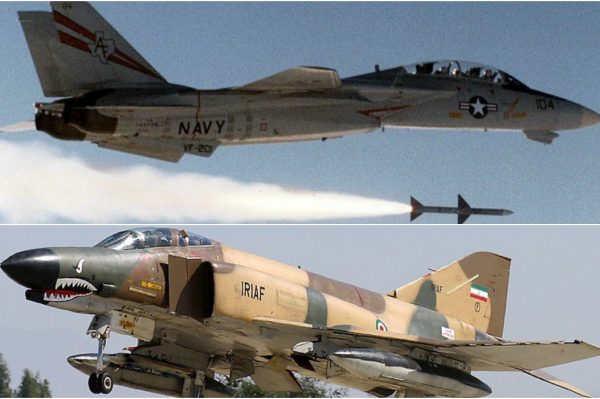