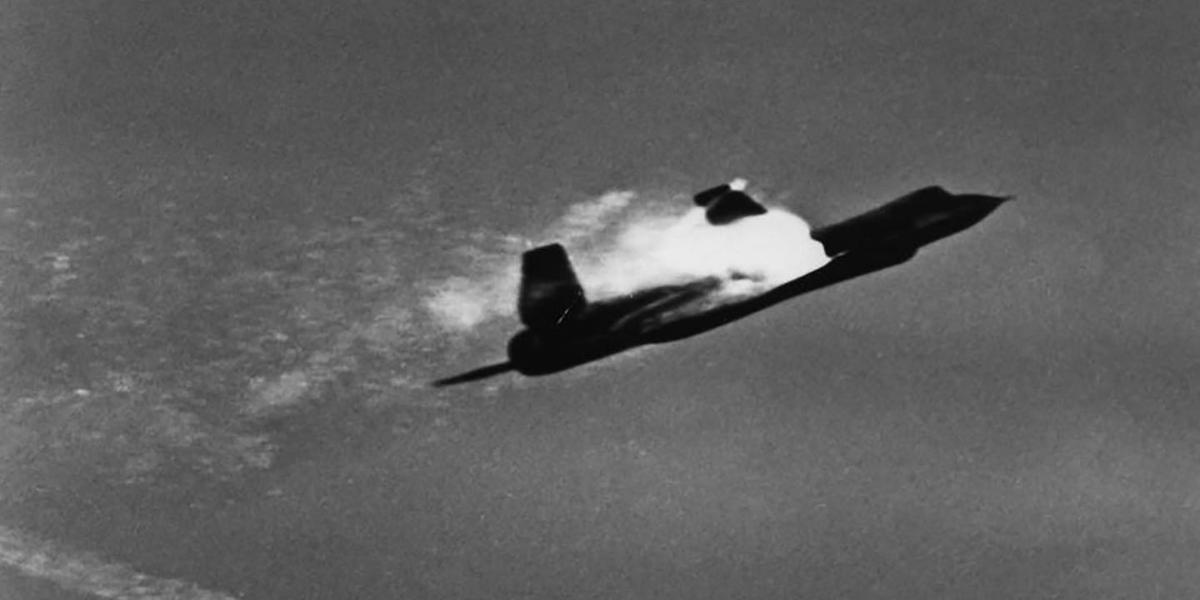 Taken at Andrews Air Force Base during an Air Show in May 1984 the main image in this post features SR-71 Blackbird #960 right afterburner blowing apart.

Taken at Andrews Air Force Base (AFB) (today Joint Base Andrews) during an Air Show in May 1984 the main image in this post features SR-71 #960 right afterburner blowing apart.

The following are some excerpts from an article appeared on The Washington Post in May 14, 1984

‘A highly sophisticated Air Force spy plane that was on public display here Saturday caught fire yesterday as it took off from Andrews Air Force Base, authorities reported.

‘The pilot of the SR-71 Blackbird shut down the burning right engine of the high-altitude reconnaissance jet and brought the airplane, which carries a crew of two, safely back to the runway, an Andrews spokesman said.

‘[…] The cause of the fire could not be learned last night. Officials said that it will be investigated by the Air Force.

‘The plane has been here at least since Friday morning, according to an Andrews spokesman, but authorities said they did not know just when it arrived from Beale Air Force Base near Marysville, Calif., where it is attached to the 9th Strategic Reconnaissance Wing. Although its missions and activities are still shrouded to a great extent in secrecy, the black-painted SR-71 was one of a number of aircraft parked on the ramp at Andrews Saturday for inspection at the air show, attended by an estimated 370,000 persons.

‘Visitors were permitted to approach to within about five feet of the needle-nosed 107-foot 5-inch long airplane, which has a wingspan of 55 feet 7 inches.

‘A spokesman for the Strategic Air Command, which operates the SR-71s, said the craft, manufactured by Lockheed, can fly “higher and faster than any other planes in our inventory.” He said they can climb to above 80,000 feet and reach three times the speed of sound.

‘The plane, said to carry a wide variety of information-gathering sensors along with cameras, was taking off shortly after noon yesterday when, according to a witness, the engine on its right side “burst into flames.”’

As told above the Blackbird that suffered the accident was SR-71 was the #960. This is the same SR-71 Kelly Johnson told my father, Blackbird Reconnaissance Systems Officer (RSO) Butch Sheffield, that was structurally unsound.

Then in 1984, it experienced another mishap yet again… Happy to report like the old expression a cat that has nine lives this SR-71 escaped demise three times that I know of.

Today you can see the 960 at Castle Air Force Base, California, as it sits outside. 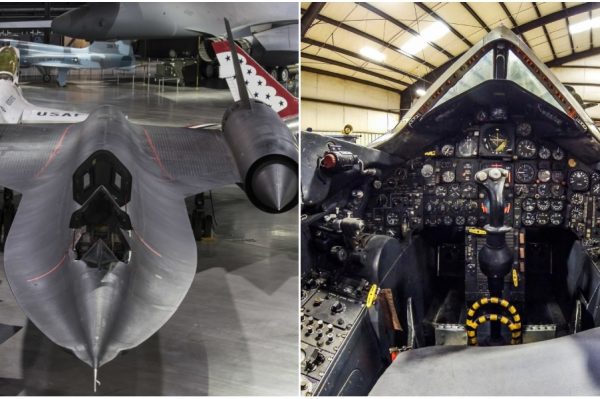 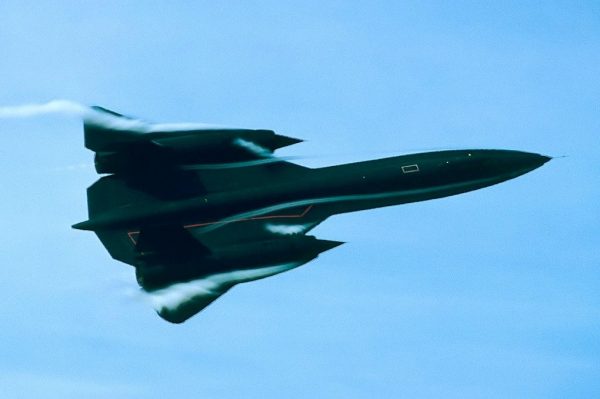