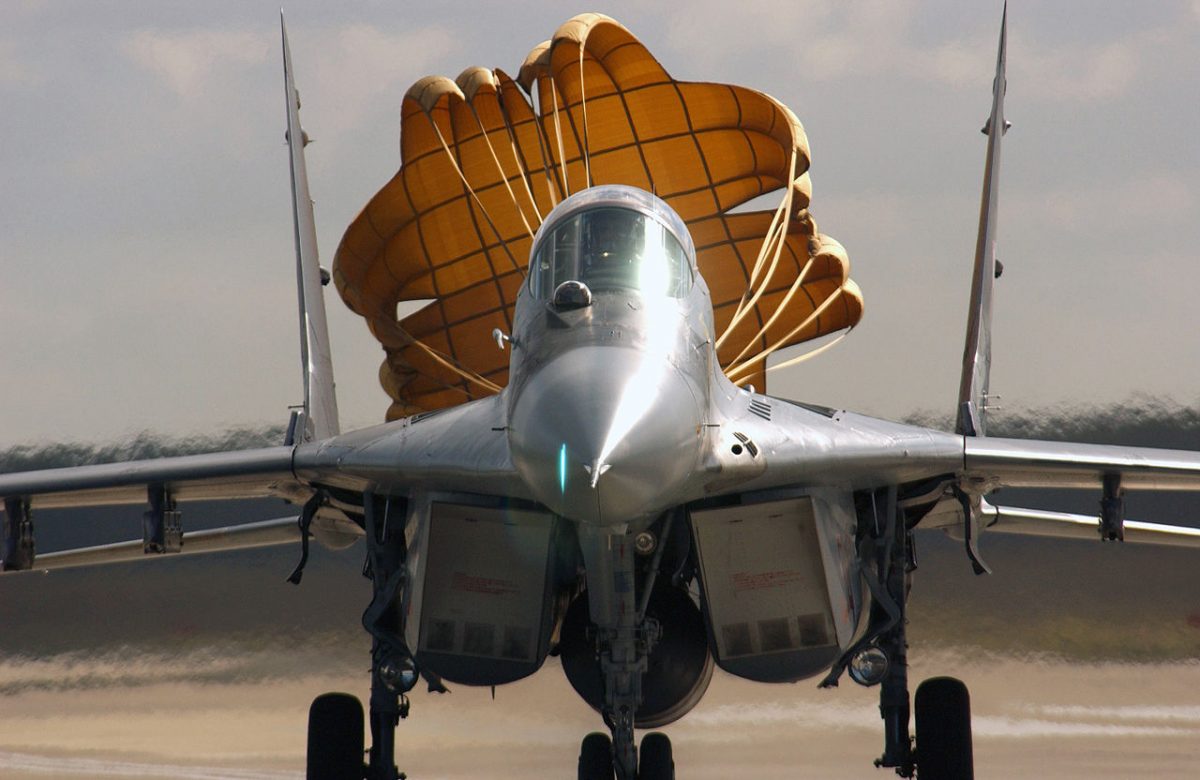 Poland said it will hand over its MiG-29 Fulcrum fighter jets to the US to be sent to Ukraine, in a move which appeared to take Washington by surprise and was quickly dismissed by the Pentagon.

On Mar. 8, 2022 Poland said it will hand over its MiG-29 Fulcrum fighter jets to the US to be sent to Ukraine, in a move which appeared to take Washington by surprise and was quickly dismissed by the Pentagon, The Guardian reported.

Poland was “ready to deploy – immediately and free of charge – all their MiG-29 jets to the Ramstein airbase and place them at the disposal of the government of the United States of America,” The Polish foreign minister, Zbigniew Rau said.

But by saying it was not “tenable,” the Pentagon rejected the proposal.

The prospect of the jets departing from the base “to fly into airspace that is contested with Russia over Ukraine raises serious concerns for the entire NATO alliance,” the US Department of Defense said in a statement.

John Kirby, the Pentagon press secretary, said that “We will continue to consult with Poland and our other NATO allies about this issue and the difficult logistical challenges it presents, but we do not believe Poland’s proposal is a tenable one.”

On Mar. 6, 2022 it was reported that the US was still in talks with Poland to potentially backfill their fleet of fighter planes if Warsaw decides to transfer its used MiG-29 aircraft to Ukraine.

Warsaw asked the White House if the Biden administration could guarantee it would provide them with US-made F-16 fighter jets to fill the gap, as Poland weighed sending its warplanes to Ukraine last week.

“Poland requests the United States to provide us with used aircraft with corresponding operational capabilities,” Rau said in a statement on his ministry’s website. “Poland is ready to immediately establish the conditions of purchase of the planes.”

Rau requested other NATO allies with MiG-29 jets – a reference to Slovakia and Bulgaria – “act in the same vein.”

Poland hoped to mitigate the risk of direct retaliation from Russia by handing the MiG-29 fighter jets to the US.

However, calling the Polish announcement a “surprise move by the Poles,” the US undersecretary of state for political affairs, Victoria Nuland, said it had taken Washington unawares.

“To my knowledge, it wasn’t pre-consulted with us that they plan to give these planes to us,” Nuland told Congress. “I look forward when this hearing is over to getting back to my desk and seeing how we will respond to this proposal of theirs to give the planes to us.”

Nevertheless, on evening of the same day, a Ukrainian official said pilots had arrived in Poland to receive military aircraft from EU partners. The planes in question were MiG-29 fighter jets.

But the deal stalled out.

In fact, Poland, Bulgaria and Slovakia rejected the idea, and the Ukrainian pilots left empty-handed. 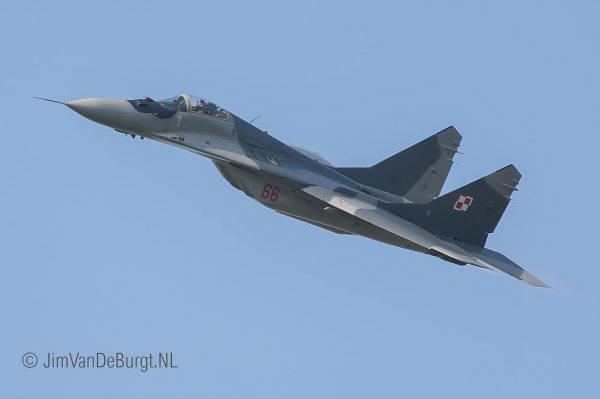 Poland could still donate its MiG-29 Fleet to Ukraine. But it needs US Fighter Jets to Replace the Fulcrums.