Log In Sign Up
Homepage Military AviationThe Oldest and the Boldest: Cool video celebrates the 100th Anniversary of VFA-14 Tophatters

VFA-14 is based at NAS Lemoore and flies the F/A-18E Super Hornet, and are the Navy’s oldest active squadron, having formed in 1919.

Called “Tophatter Centennial Cruise” the cool video in this post celebrates the 100th anniversary of U.S. Navy Strike Fighter Squadron 14 (VFA-14) Tophatters, “the Oldest and the Boldest.” VFA-14 is based at Naval Air Station (NAS) Lemoore and flies the F/A-18E Super Hornet, and are the Navy’s oldest active squadron, having formed in 1919.

Since its inception the squadron has flown 23 different type aircraft, had its designation changed fourteen times. Over the years the squadron has been assigned many different missions, including patrol, observation and scouting in its early years, and now the primary fighter/attack role in the modern carrier air wing.

After their last F-14 cruise in 2001, VF-14 and VF-41 relocated to NAS Lemoore and began the transition to the F/A-18 Super Hornet switching to CVW-11 and USS Nimitz (CVN-68). Both squadrons deployed to participate in Operation Iraqi Freedom (OIF) aboard USS Nimitz and prior to arrival in the Persian Gulf, two VF-14 F/A-18Es and two F/A-18Fs (VFA-41) were forward deployed to USS Abraham Lincoln (CVN-72) in late March 2003 to augment its airwing. The Super Hornets were requested to boost the air refueling capabilities of CVW-14 as well as qualified Forward Air Controllers, Airborne (FAC (A)) (the F/A-18Fs). The division of F/A-18s flew from USS Nimitz to USS Abraham Lincoln, a 2,700-mile (4,300 km) trip. On 6 April, the Hornets returned to USS Nimitz. During OIF, VFA-14 expended laser-guided bomb’s, JDAM bombs and AGM-65 Maverick missiles and conducted numerous long-range missions to northern Baghdad and Tikrit.

After its OIF cruise in 2003, VFA-14 conducted Air Wing training at NAS Fallon and made the maiden deployment with USS Ronald Reagan (CVN-76) in 2004, the cruise took them from Virginia to California around South America. After work-ups in 2004 they deployed for a 2005 cruise, supporting OIF and flying over 2,100 sorties and over 4,300 flight hours.

In 2006, VFA-14 made detachments to NAS Fallon and a joint exercise with the Royal Air Force to Scotland. Training persisted through 2006 with a Strike Fighter Advance Readiness Program (SFARP) with a three week detachment to NAS Fallon. VFA-14 and CVW-11 participated in Navy Fleet Week in San Francisco in early October. During this period, two F/A-18Es made a flyover during a 49ers game and several Tophatters donated time to a community relations project renovating a local school. Training continued into 2007 in preparation for the up-coming GULF/WESTPAC deployment in support of OIF and Operation Enduring Freedom (OEF), and exercise Valiant Shield near Guam.

On Jan. 18, 2008, it was announced that CVW-11 would deploy on 24 January to the Pacific for a surge-deployment on board the Nimitz. 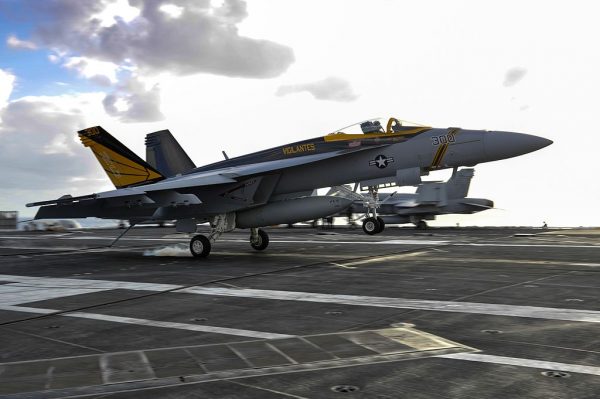 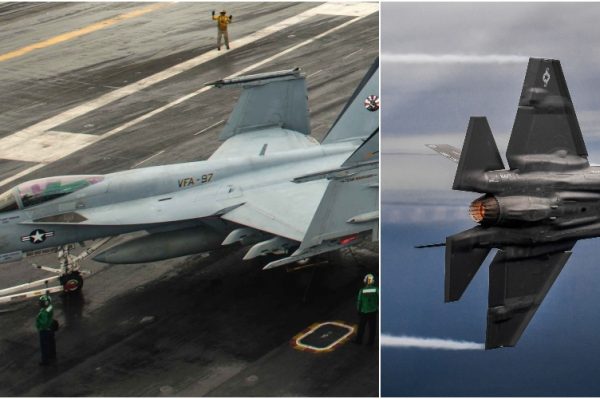 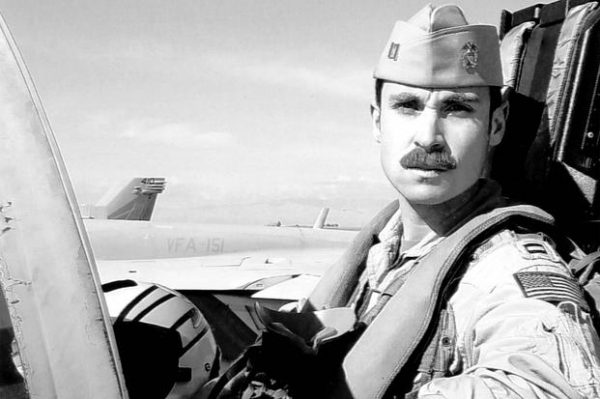