Log In Sign Up
Homepage Military AviationThe next three lots of F-35 production won’t see much, if any, lowering of unit prices 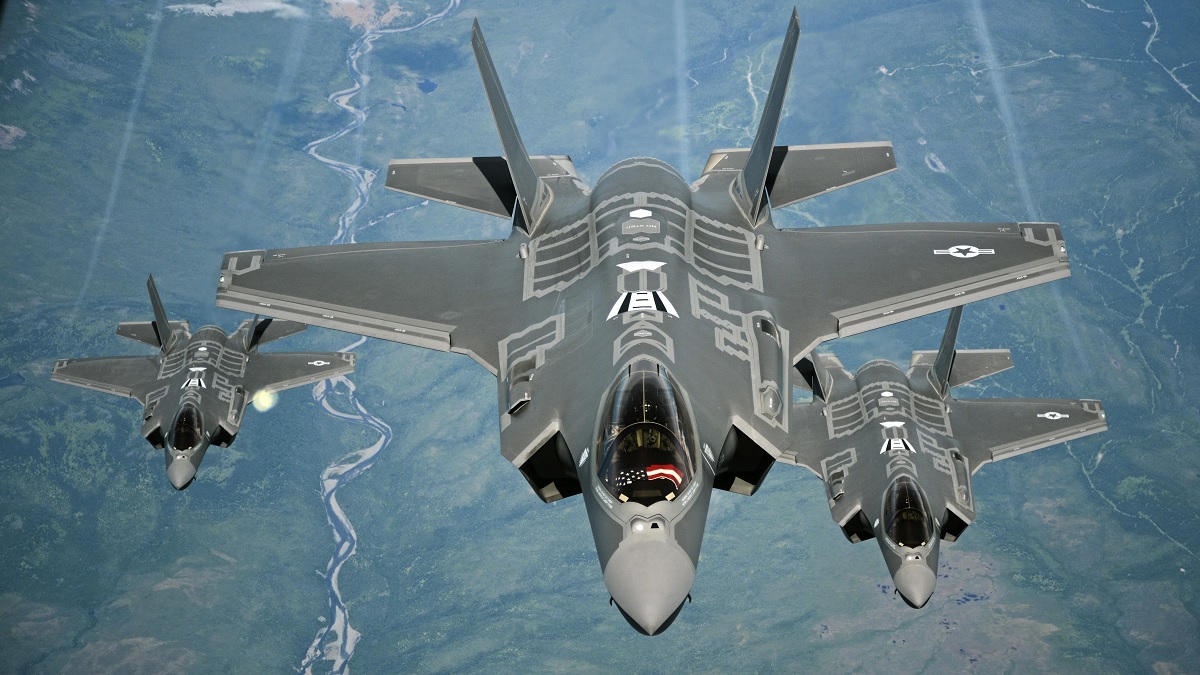 A reduction in units being procured and an increase in capability of the F-35 will make it tough to keep the price from rising.

Lockheed Martin aeronautics vice president Gregory M. Ulmer said on Feb. 19, 2021 that the next three lots of F-35 production—now being negotiated—likely won’t see much, if any, lowering of unit prices.

As reported by Air Force Magazine, Ulmer said that a reduction in units being procured and an increase in capability of the aircraft will make it tough to keep the price from rising.

“If you look at the next three lots, there’s going to be quite a bit of pressure, I would say, keeping the cost neutral,” he told journalists on a telecon press conference ahead of AFA’s virtual Aerospace Warfare Symposium Feb. 24-26.

Ulmer said that there’s “a significant quantity reduction in the next three years … on the order of 100 aircraft,” so there will be fewer aircraft across which to spread overhead costs.

Lockheed’s unit price for the F-35A model fell below $80 million apiece for the first time in October 2019 when Lot 12, 13, and 14 deal, featuring 478 aircraft, was announced. The Lot 12-14 contract reduced F-35 unit prices nearly 13 percent over the previous lots, and marked the sixth successive year of unit price reductions.

“We also know we’re going to put Tech Refresh 3 [upgraded software, improved core processor, new cockpit display] and new capabilities on the aircraft” in Lots 15-17, Ulmer said. Given all that, “We’re working to keep a cost-neutral position” for the next production lots.

Since the Pentagon is integrating the aircraft with the Joint Simulation Environment, a Pentagon wargaming system that assesses the right numbers of various platforms for various combat scenarios, the F-35 still has not been declared ready for full-rate production.

Ulmer explained that declaring the F-35 ready for full-rate production will make it possible for a multi-year contract of five to seven years. He noted that partners are already taking advantage of block buy quantities to reduce risk. Asked if declaration of full-rate production readiness would enhance the image of the F-35 worldwide, Ulmer said, “From my view, it’s already …happened,” citing the success of the F-35 in real-world combat operations in the U.S. Central Command area of operations, and the fact that the program has ramped up production steadily and “met all our commitments.” He noted, though, that the COVID-19 pandemic affected the ramp rate, and previously acknowledged that Lockheed fell 20 airplanes short of its planned deliveries in 2020.

Since the first F-35 Lightning II rolled out of the Lockheed Martin factory in Fort Worth, Texas in 2006, the program’s reach has exponentially expanded around the globe.

Australia, Italy, the Netherlands, Norway, UK, US, Israel and Japan have pilots and maintainers either fully trained or at some point in the training process.

Suppliers in all nine of the program’s partner countries are producing F-35 components for all aircraft, not just those for their country. And in addition to the Fort Worth plant, there are two Final Assembly and Check Out (FACO) facilities outside the United States: one in Cameri, Italy, where the first jet was delivered in December 2015; and another in Nagoya, Japan, where the first jet was delivered in June 2017. 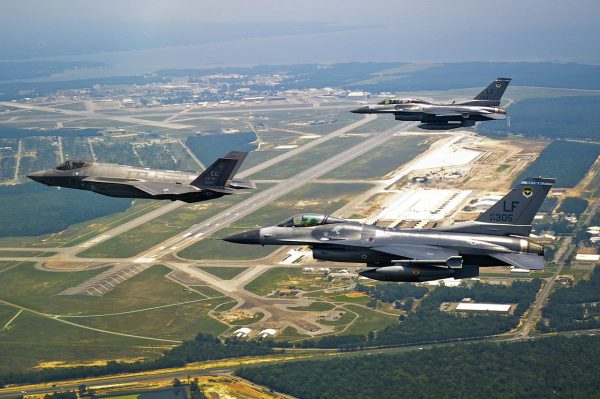 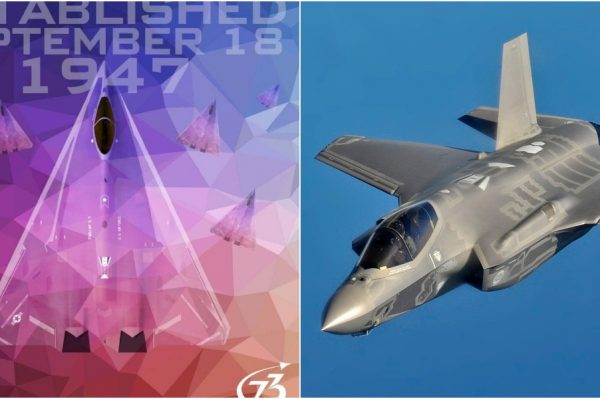 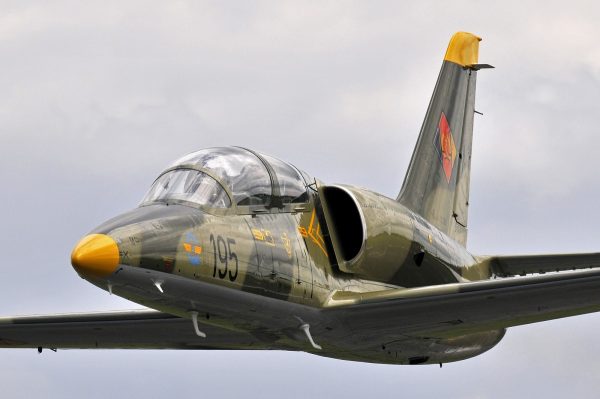