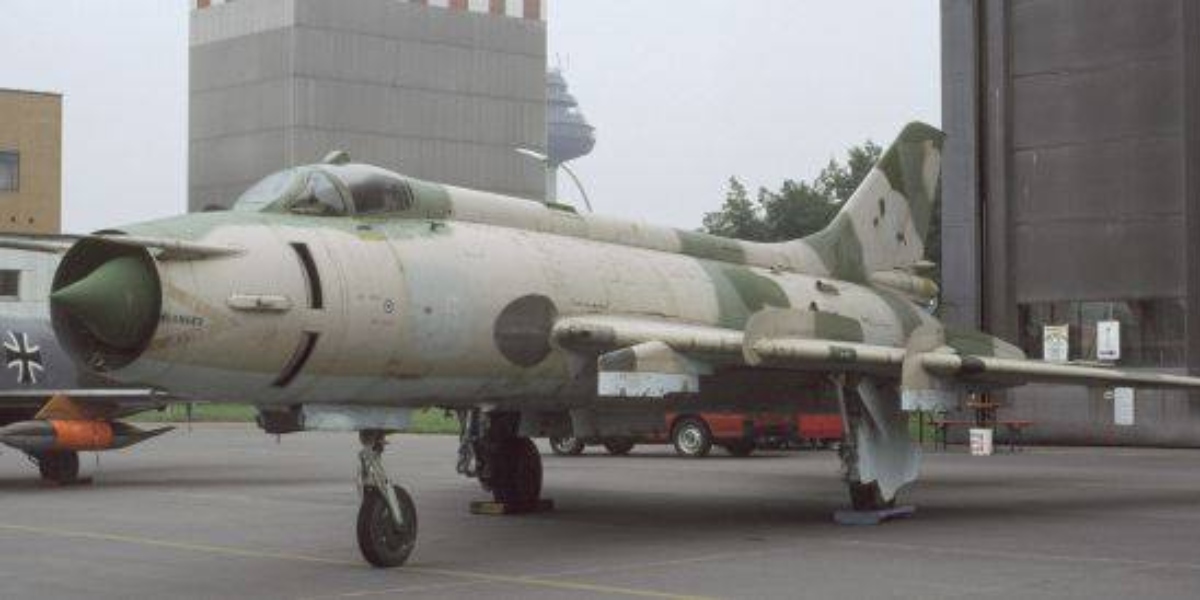 Soviets had no mentality of ‘serving the customer’: they stuffed Arab air forces full of Su-7BMKs armed with R-3 rockets that were falling apart when fired, or gun-less MiG-21s.

South Yemeni armed forces – the only ‘true’, Soviet-trained, Soviet-styled armed forces in the Middle East ever

Here’s the third part in a series of posts about another of countless myths on Arab armed forces that remains widespread – not only in the West, but even in the Arab world: the one along which all those operating Soviet equipment were ‘Soviet trained’, indeed, ‘fighting Soviet style’ – which should mean using the Soviet doctrine, strategy and tactics.

This series of posts reviews the story of the ‘Soviet Arms and Tactics in the Middle East’ of, say, 1940s-1990s period.

Immediately after the end of the war with Iran, Saddam reversed his decision and re-subjected the Iraqi armed forces to his control. While the Iraqi Army was drained of all talented officers to staff the vastly expanded Republican Guards, Sha’ban was retired, his deputy operations and expected successor (Major-General Basu) sidelined, and an inexperienced MiG-21-pilot – a mere colonel, but Saddam’s relative – assigned the command of the very air force developed and fine-tuned at such an excessive cost. While former Army officers now leading the Republican Guards proved capable of running high-speed offensive operations during the invasion of Kuwait, the IrAF only proved unable of supplying even the bare minimum of effective top cover. Indeed, it spoiled the entire enterprise when it left the helicopters carrying Kuwaiti royals to escape to Saudi Arabia. While the IrAF commander as of 1990 was Soviet trained, his performance had nothing to do with ‘Soviet tactics’, even less so with anything like ‘Arab culture of military incompetence’, but solely with ‘traditions of local dictators appointing either unqualified or outright incompetent officers to top positions’. After all, one needs not doing more but studying Soviet invasions of Czechoslovakia or Afghanistan to know, Soviets would’ve acted significantly different – and with far greater efficiency – in similar situations.

For the end, I’ll return to the story of South Yemeni armed forces – the only ‘true’, Soviet-trained, indeed, Soviet-styled armed forces in the Middle East ever. In early 1986, these armed forces – and half the country – were literally wrecked by a coup attempt and a short but bitter civil war. Half-heartedly re-built with Soviet aid, in 1990 the military was then ordered to integrate with the North Yemeni armed forces. Ultimately, the process failed in 1994, resulting in a civil war that began with air- and missile strikes of the Southerners against selected targets in Sana’a and similar places. On their own, the Southerners might have won that war actually: no matter how many F-5Es and M60s the Northerners have meanwhile got, or how much they despised their Soviet advisors trying to teach them how to fly MiG-21s, 1 on 1, they were no match for the Southerners. However, the three elite Southern mechanised units – the very core of the South Yemeni armed forces – were re-deployed to the North during attempts to unify Yemen. Cut off, they were quickly neutralised by the Northerners, even though only after bitter battles. Thus, when North Yemen then invaded the South, there was little standing in its way, but the South Yemeni air force. This fought virtually to the ‘last bullet’: indeed, it continued fighting with skill, determination, and dodged courage and flying combat sorties even as the North Yemeni ‘armed forces’ – meanwhile down to largely consisting of militias linked to what subsequently became known as ‘al-Qaida’ – were entering its bases in Aden or Rayan. That ‘Soviet trained’ air force became the primary reason why a war that South Yemen lost almost before it began then lasted as long as it did.

Overall, that with ‘Arabs and Soviet arms’, not to talk about ‘Soviet tactics’ is foremost a much misinterpreted story. The reason is that the people usually writing that story – no matter if politicians or diverse military analysts – insisted on interpreting it through the prism of the Cold War, while it was none of that at all. Ironically, such Soviet allies like former Czechoslovakia not only showed much better understanding for the actual situation, but also proved far more pragmatic in their approach to it.

Far more important than any ‘Soviet tactics’ and even ‘Soviet arms’, was the fact that – while the CIA was successfully messing around with different military coups in Amman, Baghdad, Damascus, Rabat, Sana’a, Aden and similar places – Moscow never came to the idea to run such transfers of know-how- and high-technologies to its local clients like France and then the USA did in the case of Israel. Whether privately or officially, France and the USA supplied Israel with everything it needed to develop not only nuclear weapons, but also its entire defence industry.

There is no evidence the Soviets ever came to similar ideas. Sure, Moscow financed the construction of the Aswan Dam and similar projects in Syria of 1980s. However, generally, it acted in diametrically opposite direction when it came to ‘arms’: in 1960s, the Soviets did everything in their powers to kill even the Egyptian project for development of an indigenous supersonic fighter, and subsequently attempted to curb the emergence of local industry at least capable of maintaining arms they’ve delivered, not to talk about manufacturing these. From Moscow’s standpoint, it was enough if majority of its clients were able to defend themselves from outside and inside enemies: there was no interest in enabling them to run aggressive wars. Finally, all that mattered to Moscow was whom the West considered as ‘within the Soviet sphere of influence’, regardless if this was right or – most often – not. The result was that most of Arab relations to the USSR of the 1940s-1980s were those between ‘a customer and an arms dealer’.

However the Soviets had no mentality of ‘serving the customer’. Contrary to the French, they did nothing to adapt their arms to the requirements. For example, at the time while Dassault ‘returned’ guns to Mirages delivered to Israel, the Soviets stuffed Arab air forces full of Su-7BMKs armed with R-3 rockets that were falling apart when fired, or gun-less MiG-21s. Indeed, the Soviets insistently ignored all of Arab requests even for relatively minor adaptations and improvements of their arms – and that while proving perfectly happy to lift such Egyptian inventions like the design for 800-litre drop tanks for MiG-21s, or the installation of four underwing hardpoints on Su-7BMK.

Such behaviour was having far-reaching consequences because through Soviet failures to deliver, Arab air forces began to lag behind the Israeli; and, as is well known, modern-day wars in the Middle East are decided by the side dominating the skies. 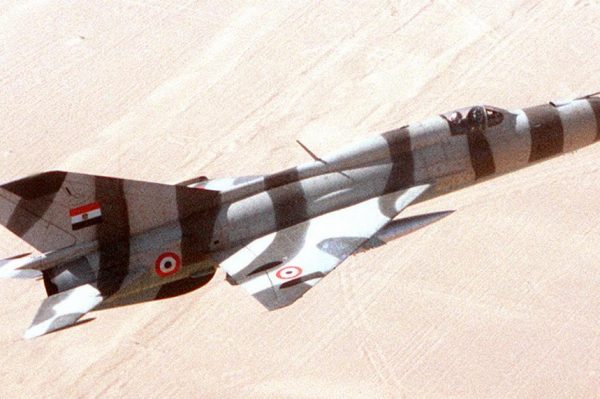 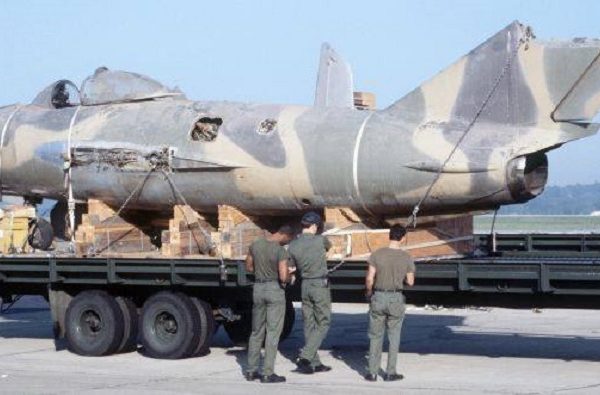 The Myth of Soviet Arms and Tactics in the Middle East, Part One: from Palestine War to Suez Crisis