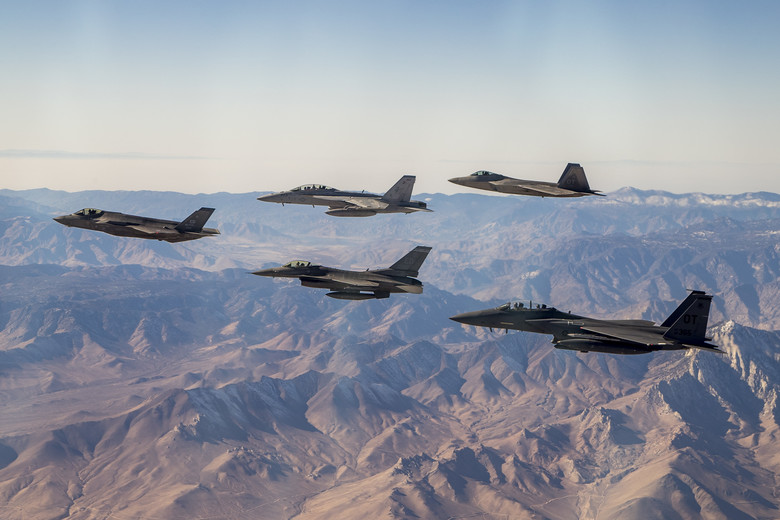 The most modern U.S. Combat Aircraft train together during Exercise Orange Flag

The events enable the test community to capture data to assess the interoperability of multiple aircraft platforms in an environment outside of traditional Edwards testing.

In addition to the fighters, B-52, B-2 and B-1 bombers participated along with KC-135 and KC-10 aerial refueling tankers.

Campbell said the team will analyze the data collected and apply it to develop new air power capabilities. 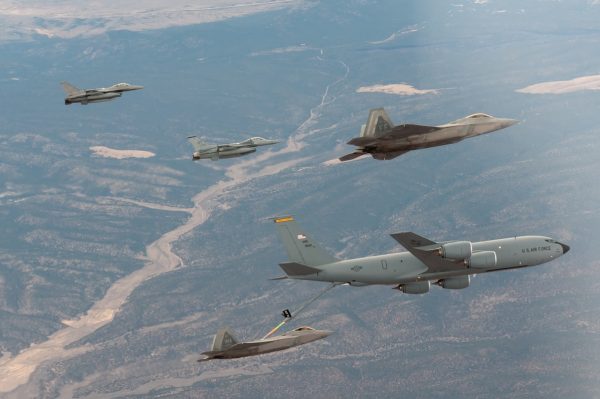