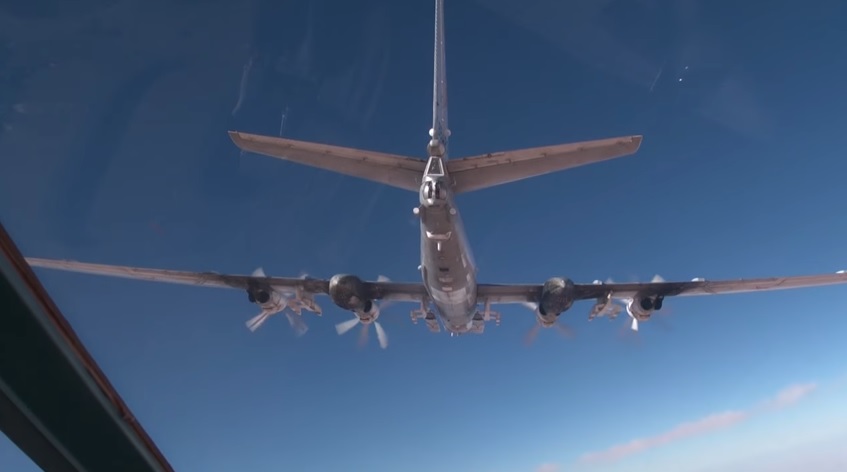 The Russian Air and Space Force received the first Tu-95MSM in Aug. 2015

Released by the Russian Defense Ministry on its YouTube channel on Nov. 17, 2016, the video in this post shows the first combat sortie of the latest variant of the iconic Tupolev Tu-95 strategic bomber.

As reported by Tass.com in fact, one sample of the modernized Tu-95MSM performed last Thursday the type’s first-ever mission against terrorist groups’ strongholds in Syria.

The aircraft, that was flanked during the sortie by a “legacy” Tu-95MS, used the Kh-101 cruise missile to destroy the assigned targets. As it can be seen in the footage the bombers were escorted by Sukhoi Su-35 Flanker fighter jets during their strike mission.

The Russian Air and Space Force (RuASF) received the first sample of the modernized Bear in Aug. 2015. The aircraft was named “Dubna,” after the town in the Moscow region home of the Joint Institute for Nuclear Research, the renown international nuclear research center.

Noteworthy the Tu-95MSM, which is an upgraded version of the previous MS model, features advanced radio-radar equipment and a target-acquisition/navigation system based on GLONASS (Global Navigation Satellite System). 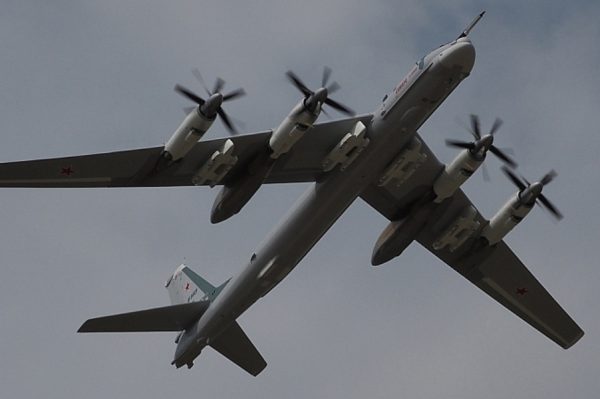