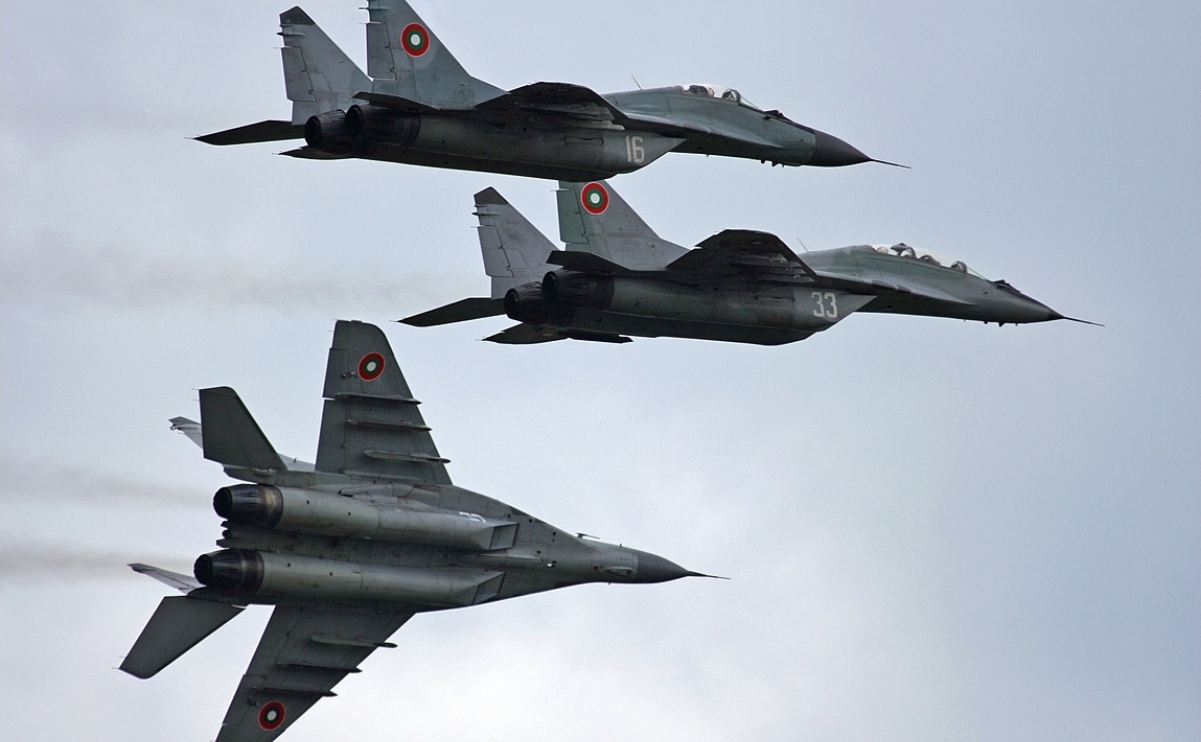 In the night prior to the Russian aggression, it dispersed its aircraft and helicopters on airfields in the west and south of the country. For the Russians, ‘finding them is anything else than easy.

The EU – repeat for emphasis: the EU – is intending to donate old MiG-29s and Su-25s of different NATO-air forces to Ukraine. Sounds logical: Poland, Slovakia, Bulgaria etc. are still flying MiG-29s, for example. Ukrainians can fly such jets, even if their communications and IFF have been significantly modified over the time. Still, I consider this for useless political decision in style of, ‘we must do something’. It’s going to make Ukrainians happy, no doubt, but, jets in question are 40 years old and ‘bent’ from all the training over the years, and some of installed equipment (especially IFF and radios) is not going to be ‘compatible’ with the Ukrainians. On top of that, it’s near pointless, because of the massive Russian superiority, and hiding fighter jets is anything else than easy. Thus, I’m curious to see if and how anything of this kind might be realised.

‘Hiding fighter jets’ brings me to a question several have asked yesterday. That is: how does the Ukrainian Air Force operate? In the night prior to the Russian aggression, it dispersed its aircraft and helicopters on airfields in the west and south of the country. A few are at ‘official’ air bases, but the mass is at minor airfields. Even then, Ukrainians are keeping them 1000-4000 metres away from any runways, well-concealed. Thus, except for destroying many of old, ‘stored’ – actually: abandoned – jets left behind, the Russians hit less than a handful of Ukrainian combat aircraft and helicopters on the ground.

Hence Moscow has not achieved ‘total aerial superiority’ in the skies as they have instead claimed.

Actually for the Russians, ‘finding these jets is anything else than easy. Because Ukrainian S-300s are still operational, the Russians can’t freely move their handful of precious Tu-214R reconnaissance jets equipped with SLARs. They can’t bring them closely enough to find Ukrainian jets on the ground. Thus, they have to wait for Ukrainians to fly.

Now, MiG-29 and Su-25 were built for operations from ‘primitive’ facilities, can use even grass runways. That far, no problem. Where there is a massive problem is the command and control of such a ‘force’: what jet is where, which one to scramble in what case, and, hand on heart, one can’t just scramble a jet and send it ‘to attack whatever enemy it finds’, nowadays. Jets are moving very fast. What’s ‘here’ one moment, is ‘there’ the next, and thus easier to completely miss than to find. Moreover, the Russians are ‘hiding’ their aircraft with massive volumes of electronic warfare, and thus any Ukrainian jets that are airborne but do not have very specific targeting information, only serve as targets for the enemy. Especially, MiG-29 needs good support from the ground control to operate effectively: it needs ground control to tell the pilot where is the target and what it is doing. Unsurprisingly, Ukrainians have already lost a number of MiG-29s – to Russian interceptors, to surface-to-air missiles and other Russian weapons.

By now, Ukrainian Air Force can operate only in the west and the south, where the Russian air defence- and electronic warfare assets have not yet been deployed, are too far away, or are yet in the process of development. This is why we only see videos of Ukrainian Su-25s attacking advancing columns of the Russian Army, and then, primarily, in the south, where the battlefield is ‘still fluid’. When doing so, they are facing a full range of air defence means, from AKM assault rifles to S-400s (ASCC/NATO-codename ‘SS-21 Growler’). Unsurprisingly, they’re flying very low, to limit detection and exposure – and still suffering heavy losses: at least 3 Ukrainian Su-25s were shot down yesterday and this morning. Apparently, all their pilots were killed.

Why such losses? Fast- and low-flying jets operating in the skies ‘saturated’ by enemy aircraft and air defences are ‘perfect targets’ for own air defences, too – as there is no way for ground troops well-supplied with MANPADs to say which is Russian and which is Ukrainian, while Russian aircraft are better-protected by countermeasures. Unsurprisingly, at least one of three Ukrainian Su-25s lost yesterday and today was shot down by own troops.

Generally, when you see a video shown a jet over Ukraine these days, you can gauge the following: if flying low, it’s Ukrainian. Only Russian Su-25s are flying low: all others are operating at medium and high altitudes. 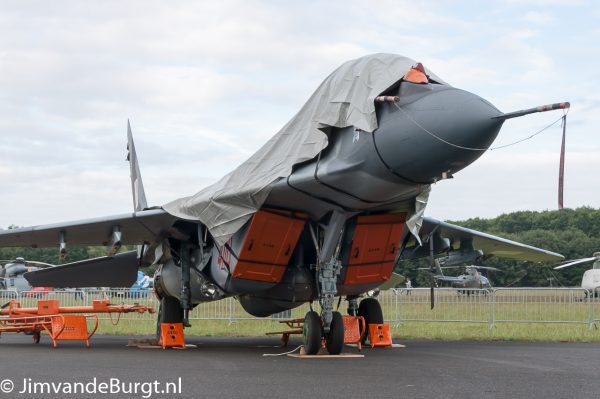 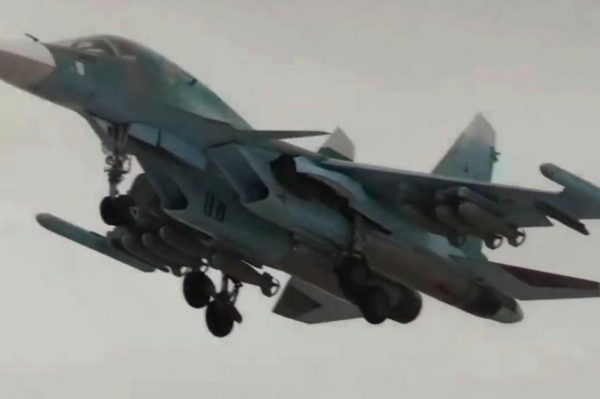