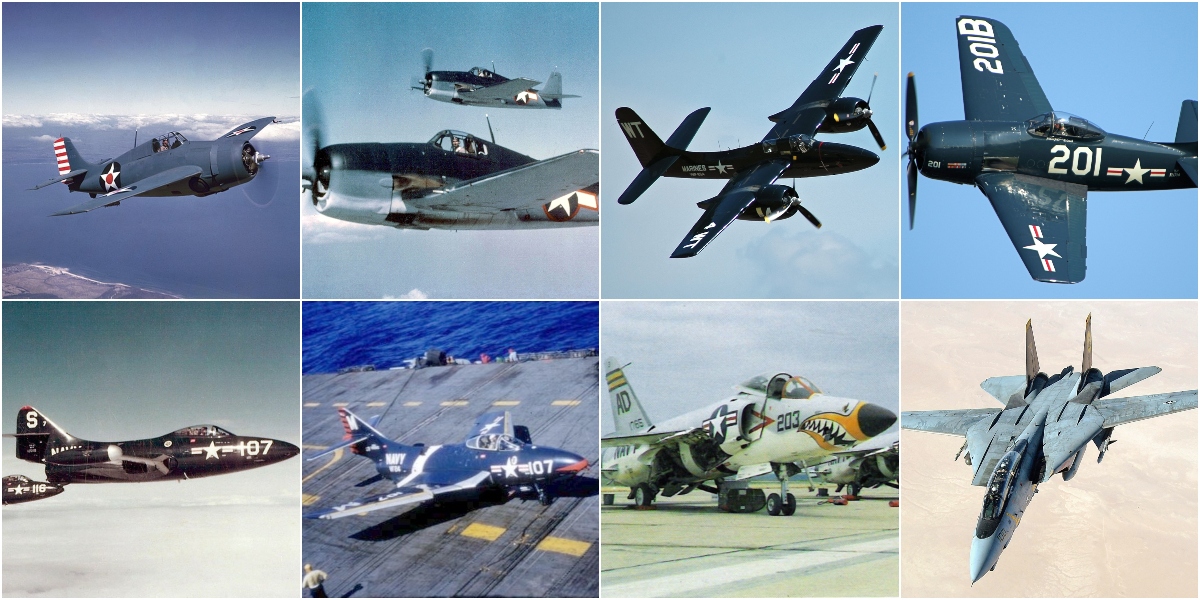 Commander Glenn Tierney finished his illustrious military career in 1971 having flown every Navy fighter from the Wildcat to the Tomcat.

The once Grumman Aerospace Corporation now known as Northrop Grumman made history providing combat proven carrier fighters to the United States Navy.  Each of these incredible fighter aircraft were not only advanced for its day but would have Grumman’s unique style of being named after cats.

There is an incredibly short list of aviators who had the distinct honor and notoriety of flying each and every Grumman cat during their illustrious flying career. The last living member of this all Grumman Cat driver’s club is Glenn Tierney — a true icon in Naval Aviation.  He also bears the unique title as the one aviator who has shot more AIM-9 Sidewinder missiles than any other fighter pilot in the U.S. Navy AND the U.S Air Force.

As the development Chief Test Pilot for the missile that forever changed air-to-air warfare, his story of that achievement is told in the documentary, HUN PILOTS.  It is no surprise that the Speed & Angels Productions Team would once again be teaming up with the 96-year-old Glenn Tierney on their follow-on film, TOMCAT TALES, available in Blu-ray at www.f14tomcats.com.  The Tomcat was the last of the great Grumman cats that spanned over sixty-six years protecting the United States Navy Fleet so it was only appropriate to have the last of all the Grumman Cats driver be in the film “Tomcat Tales” to tell his F-14 story.

The director of both documentaries, Mark Vizcarra, a retired fighter pilot himself talks about filming this iconic figure.  “I love working with Glenn because every time I do, I walk away having learned something!  He’s a walking screenplay and has a little black book filled with incredible stories.  The only thing is, your face is going to be sore from laughing so hard.  His stories and delivery are always amazing with portions downright hysterical!”  Commander Glenn Tierney finished his illustrious military career in 1971 having flown every Navy fighter from the Wildcat to the Tomcat.  The only fighter he didn’t fly was the Vought F7U Cutlass which was probably good since it had the highest accident rate of all Navy swept-wing fighters.

His Naval career was timed perfectly because the F-14 flew its first flight on Dec. 21, 1970. He happened to be at Patuxent River, Maryland when his boss, Admiral Hank Miller mentioned that the third F-14 off the production line was going to be flown back up to Grumman’s “Iron Works” in Bethpage where it was manufactured.  As quoted from Admiral Miller, Tomcat 3 had been pushed through the test-envelope. This tired, beat up Grumman F-14 needs to be turned back in”.   Admiral Miller offered a “good deal” flight in the latest and greatest fighter to his guys who were not involved in the test program.  Despite five days from retirement, Glenn Tierney quickly raised his hand and said, “I’ll go…I’ll go!.”  The Navy fighter community was rather loose back then and the Admiral gave the nod to Glenn.  He told him to go through the handbook and he’d get a quick cockpit check out.

According to Glenn Tierney, the Admiral did add an important stipulation that he made very clear.  He told Glen he could go out and fly it around for an hour and a half and run the wings back and forth.  But he also warned him that the Tomcat had been through a lot so don’t pull a lot of G’s because it might start falling apart.  Glenn assured the Admiral there would be “no hanky-panky”.  The final and most important order passed to Glenn by the Admiral was, “keep one thing in mind – do not come back without the airplane”.  Glenn Tierney was true to his word to the Admiral and went on to finish his 30-year career flying a flawless mission in the Navy’s first 4th Generation fighter.  Today, Glenn Tierney, a man who flew close to forty different airplanes where one’s top speed was only 126 mph and the other one was 1566 mph continues to be in movies.  He is slated to be in the documentary “Icons of Carrier Aviation” a film currently in pre-production. 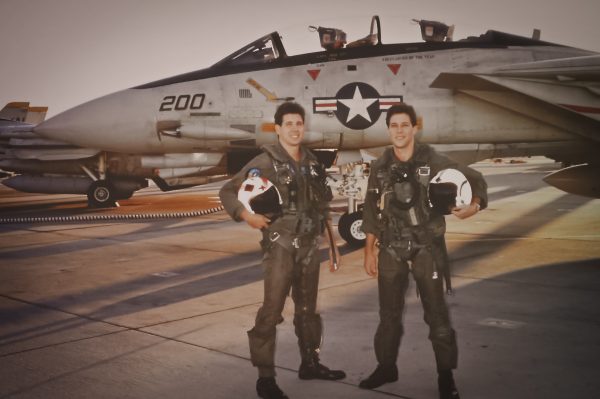 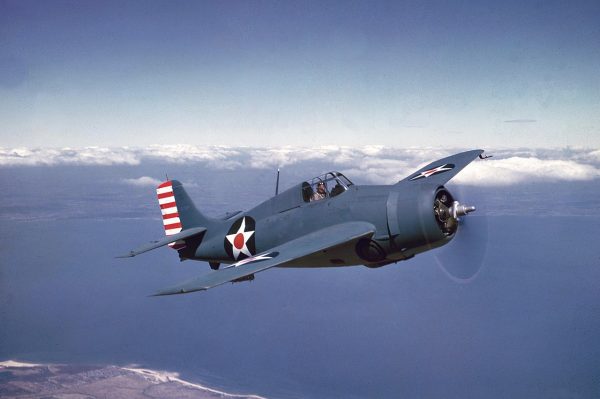