Log In Sign Up
Homepage Aviation HistoryThe King of Lampedusa: The day 4,300 Italian Soldiers surrendered to a RAF Swordfish pilot 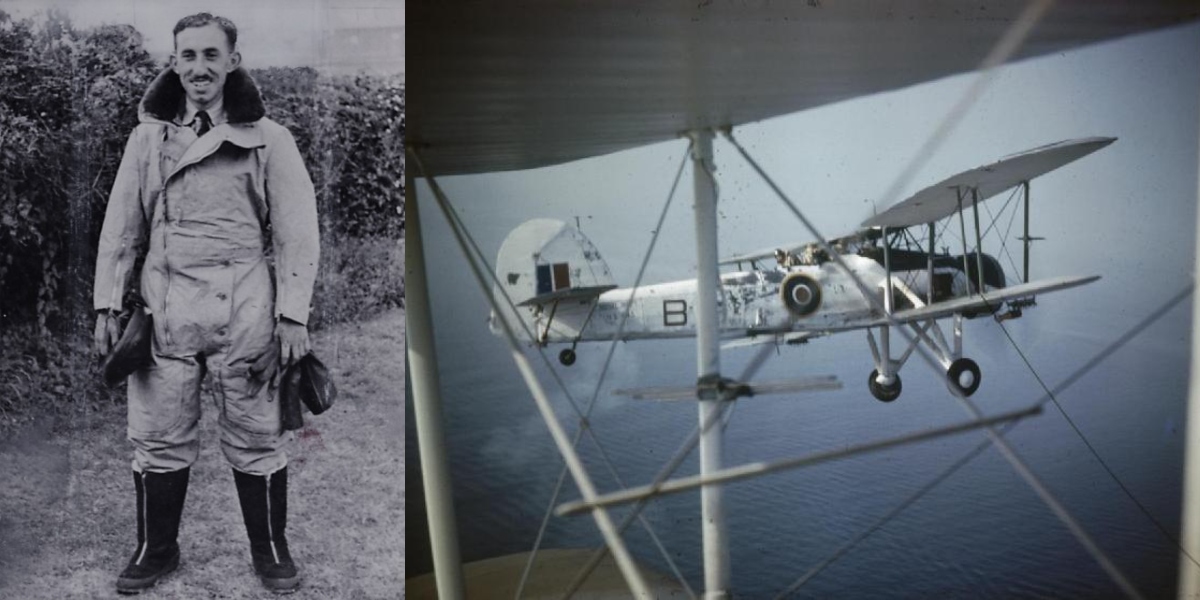 On Jun. 12, 1943, one of the most remarkable stories of World War II took place when an army surrendered to a RAF Swordfish pilot.

On Jun. 12, 1943, one of the most remarkable stories of World War II took place when an army surrendered to a Royal Air Force (RAF) pilot.

As told on The Royal Air Force Museum, London, Facebook Page, Pilot Sydney Cohen, navigator Peter Tait and gunner Les Wright had taken off from Malta in search for survivors of a German aircraft that had been shot down in the Mediterranean. They found the pilot, dropped emergency packs, radioed his location, and made their way back home.

Cohen and his crew were flying an aircraft very similar in appearance to those of World War I, the Fairey Swordfish, an open-cockpit biplane torpedo bomber. The Fairey Swordfish first flew in 1934 and fully entered service in 1936. A total of 2391(2) were built and the fighting career of a great naval aircraft came to an end in 1945. Pilots remember the Swordfish as a reliable but uncomfortable aircraft. Known as the “Stringbag” it saw action during the Battle of the Atlantic, on Russian convoys, and over the Mediterranean and Indian Oceans. Often regarded as the finest achievement of the Swordfish, was the attack on the Italian Fleet in Taranto harbour on the night of Nov. 11, 1940. That night 21 Swordfish operating from HMS Illustrious changed the balance of naval power in the Mediterranean.

On Jun. 12, 1943, the Fairey Swordfish’s flight instruments started playing up. With low visibility and a faulty compass, the crew became completely disorientated. They noticed an island below, but quickly realised it was not Malta but an Italian island. With fuel running low, they had no other choice but to land and take their chances as prisoners of war.

Italian officers approached them as soon as they had landed. Cohen and his crew raised their arms to surrender but remarkably it was the Italians who wanted to surrender. The island of Lampedusa had been subjected to many Allied air attacks. Completely isolated from the mainland, the Italian garrison of around 4,300 men, asked and received permission from the Italian authorities to surrender.

When they saw the Swordfish flew in, they assumed Cohen and his two companions had arrived to accept the surrender. The story quickly spread, and Cohen earned the nickname the King of Lampedusa becoming a hero in his East End’s Jewish community. The story was turned it into a play in Yiddish which ran for over 200 consecutive performances in London. The BBC broadcast the play and it was also performed in other countries around the world. Cohen was reported to have seen a production of the play in Haifa where he was stationed in 1944.

As Cohen was flying home to be demobbed on Aug. 26, 1946, his plane crashed in the Straits of Dover and the wreckage was never found.

Photo credit: Crown Copyright and The Jews of the RAF website 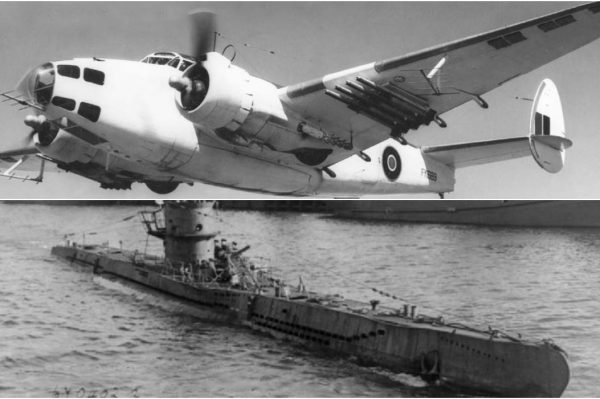 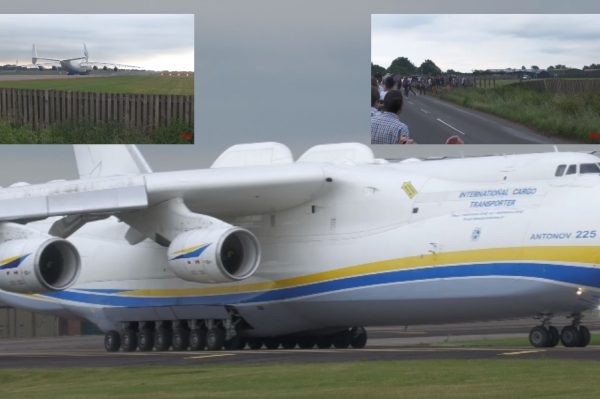