Log In Sign Up
Homepage Military AviationThe impact of COVID-19 on major defense acquisition programs: how US Defense Industry survived – and even grew – during the coronavirus pandemic 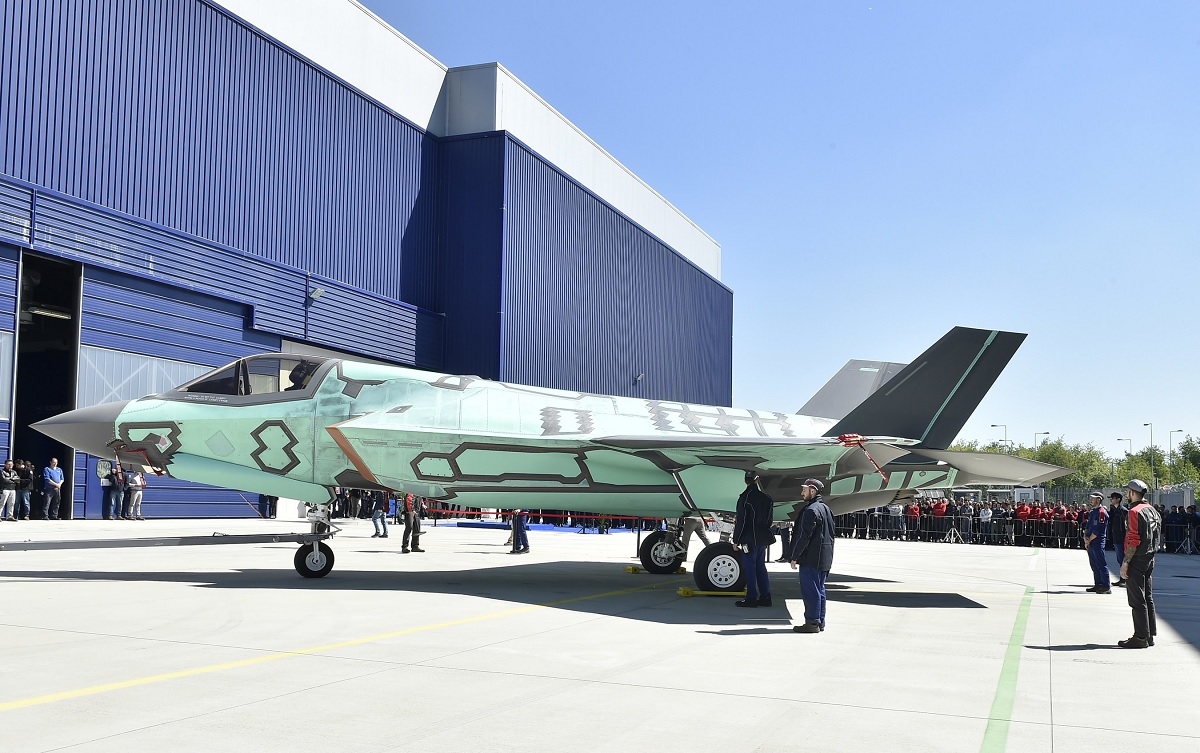 The impact of COVID-19 on major defense acquisition programs: how US Defense Industry survived – and even grew – during the coronavirus pandemic

“COVID-19 was horrible, but it could have been a lot worse,” Dr. Will Roper, assistant secretary of the Air Force for acquisition under the Trump administration.

In the early days of the coronavirus pandemic US Air Force (USAF) leaders faced a dilemma. The service needed a key raw material from Italy for one of its critical nuclear modernization programs. But it was unclear how the material could reach the US since industrial facilities were shutting down and transit between nations slowing because of COVID-19.

Air Force officials eventually authorized military aircraft to fly to Italy to pick up the remaining supply in person, averting an interruption in one of the nation’s most strategic weapons programs.

According to assistant secretary of the Air Force for acquisition under the Trump administration, technology and logistics Dr. Will Roper, the ordeal was one example of when the Pentagon had to make a “worst-case scenario call” to protect the US military’s technological edge as COVID-19 threatened the defense-industrial base.

As reported by Defense News in extensive piece appeared last month, as the pandemic spread, the reality of having a global supply chain that featured a number of small, sole-source suppliers, as well as an aging industrial workforce, collided into a calamity — one that threatened to irreparably damage the American defense industry.

“I had moments in March, getting up at 3 o’clock in the morning and wondering what crisis was going to happen that day,” Roper said. “Just wondering, would we be able to keep the industrial base solvent to support military readiness and modernization?”

The chaos arrived quickly: at the beginning of the pandemic, the only impact the novel coronavirus had on the American defense industry was temporary shutdowns at F-35 production sites in Japan and Italy [as we reported last year Italy’s F-35 Final Assembly and Check-Out (FACO) facility resumed production of parts and other line activities on Mar. 18 after having closed on Mar. 16-17 for a “deep cleaning,” according to a source familiar with the program. Japan’s F-35 FACO in Nagoya is back up and running again too after it was closed from Mar. 9 to Mar. 13]. But nine days later President Donald Trump declared a national state of emergency because the pandemic was widespread enough in the US. And by Mar. 25, the US military officially suspended all travel, deployments and exercises as it tried to get a handle on the disease.

“COVID-19 was horrible, but it could have been a lot worse. And if it had been, I don’t think we would have been ready for it,” Roper said. “The worse, second sin that we could commit is to not learn anything from the first pandemic and not get prepared for the next one.”

The initial response to COVID-19 from the defense industry was to slam the brakes, but just a few days later both Boeing and Lockheed Martin indicated that they would proceed with the assembly of military aircraft despite the COVID 19 situation.

Ellen Lord, who was the Pentagon’s top official on industry (i.e. she was the undersecretary of defense for acquisition and sustainment) during the crisis, explained how the armed services’ acquisition officials undertaken a “triage” effort to focus attention on key programs that could not afford any delays, such as nuclear modernization and shipbuilding. Lord said that the latter was a particular concern, because of the close-quarter requirements for workers building a submarine or aircraft carrier.

48 major defense acquisition programs (MDAPs) suffered from pandemic-related delays. Of those, 22 MDAPs continue to experience delays, Department of Defense spokeswoman Jessica Maxwell said. Some of the delays were reported at the time: For several weeks in March and April, Boeing halted work at its Philadelphia, Pennsylvania, and Seattle-area facilities, pausing production of the KC-46 tanker, P-8 maritime aircraft, V-22 tilt-rotor aircraft, H-47 cargo helicopter and MH-139 helicopter. And due to slowdowns within its global supply chain, Lockheed Martin ultimately fell short of delivering 141 F-35 fighter jets in 2020, delivering only 120 planes after having to decelerate its production line (as we have reported last year, in response to COVID-19 related supplier delays, in May the initial annual delivery goal was revised from 141 to 117-123 aircraft to strategically avoid surging, which would increase production-related costs and create future delays and disruption).

Despite those delays, the defense industry is overall doing fine, Byron Callan, an analyst with Capital Alpha Partners, explained to Defense News.

“Financially, it’s great. Companies have positive cash flow and no company suffered major trauma,” Callan pointed out. “There are a lot of congratulations to go around for the department and industry for managing this thing. Within its own little environment of defense contracting, things went very well.”

The major contractors are “swimming in excess cash” thanks to a mix of government efforts, including increased progress payments and payroll tax deferrals under the Coronavirus Aid, Relief, and Economic Security Act, said analyst Jim McAleese, of McAleese and Associates. 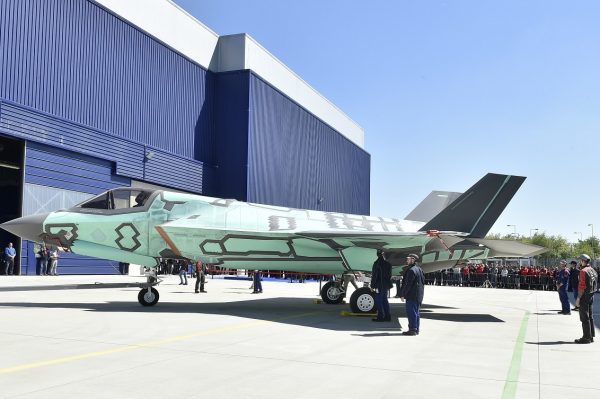 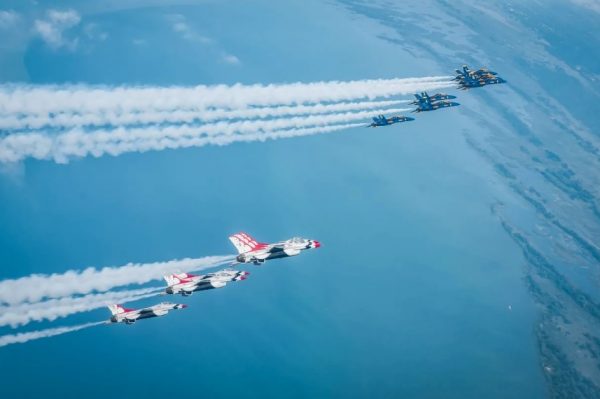