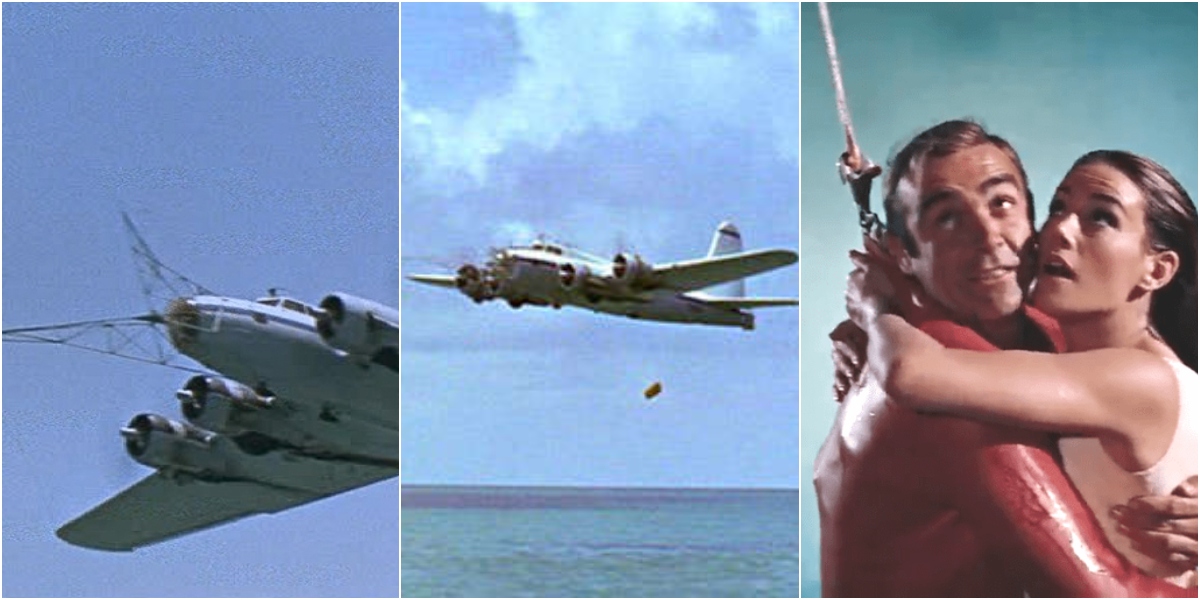 The long-endurance flights in the B-17 were made possible by the addition of another additional fuel tank in the bomb bay.

After Mao’s communists took control of mainland China in 1949, the US Central Intelligence Agency (CIA) developed an uneasy partnership with the nationalist Chinese government on Taiwan.

The Black Bat Squadron, formally the 34th Squadron, with CIA and Republic of China Air Force (ROCAF) air and ground crew was established in 1953. Its task was to perform covert air operations over the mainland – dropping agents propaganda, and collecting signals, imagery and nuclear intelligence – flying B-17s, B-26s and P-2s.

“We were preparing to send our last B-17 back to the US. A Chinese crew stripped the airplane of all the ELINT equipment. But after this work, someone forgot to reconnect the airspeed line to the pilot tube. During takeoff on the subsequent test flight, the airspeed indicator failed to register. But instead of flying by instinct, the Chinese pilot pushed the throttles all the way forward — and fire-walled the engines. He flew round the circuit for a emergency landing. If he didn’t make it on the first pass, he told the tower that he would ditch at sea. Fortunately, a flight engineer from Lockheed was onboard and realized what the problem was. He pulled the throttles back so that a safe landing speed was achieved.”

Although the P-2 Neptune (designated P2V by the US Navy prior to September 1962) was clearly superior for Signals intelligence (SIGINT) missions, this last B-17 did fly a few more missions over the mainland in late 1959 and early 1960. One of these may have been the longest ever flown by a B-17 – anywhere and anytime. On Feb. 26, 1960 a crew commanded by Col Li De Feng flew the old wartime bomber over Guangdong, Hunan, and Guizhou provinces, then on over the Yunnan plateau before returning on a roughly parallel track. Extra fuel tanks were installed for this flight, which took off from Hsinchu at 1600 on Feb. 26,1960. It was 1110 the text morning before they returned — 19 hours 10 minutes later!

Noteworthy, according to a display in the old 34th Squadron museum, this flight lasted even longer – 20 hours and 40 minutes! According to former Black Bat pilot Dai Shu Qing the long-endurance flights in the B-17 were made possible by the addition of another additional fuel tank in the bomb bay. A similar tank was added to the P-2.

However, the B-17 left the 34th Squadron in November 1960. It was sent to the Skunk Works in 1961, where it was fitted with the ATIR jammer for another covert operation. All four engines had to be replaced. The B-17 was subsequently fitted with the Fulton Skyhook and flown in Operation Coldfeet, when it dropped and then extracted two Americans who investigated an ice station that the Soviet Union had abandoned in the Arctic. As the following video shows, the same B-17 became a movie star when the Skyhook was used to pick up James Bond and his girlfriend at the end of the film ‘Thunderball.’

The Black Bats CIA Spy Flights over China from Taiwan 1951-1969 is published by Schiffer Publishing and is available to order here. 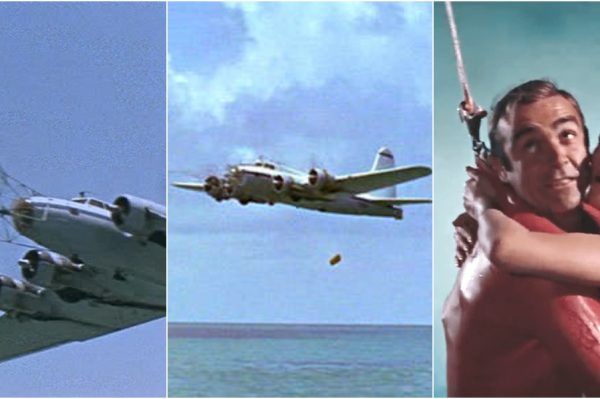 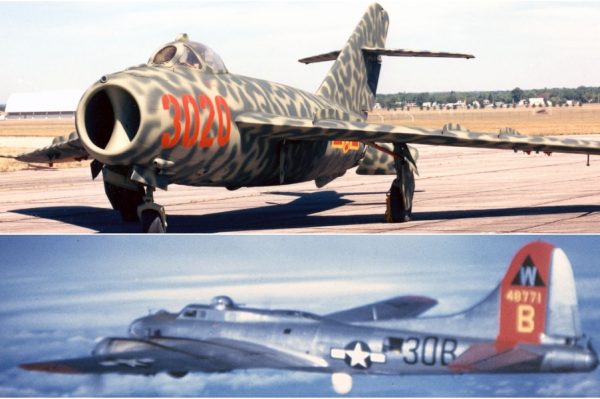 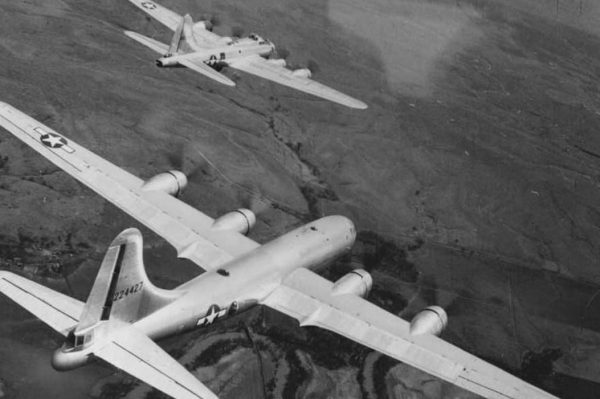