Log In Sign Up
Homepage Military AviationThe first ever video filmed inside the cockpit of the B-2 Stealth Bomber: One of the most secret places on earth finally revealed. 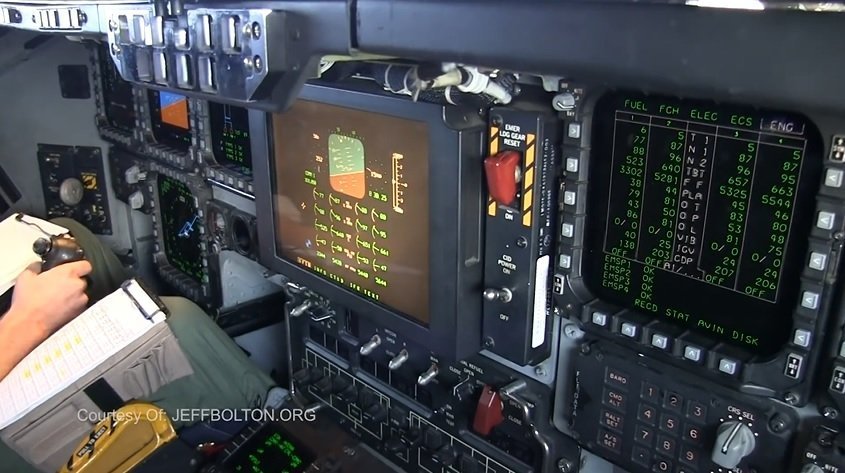 The historic video in this post shows B-2’s full array of instrumentation, as well as a dramatic in-flight refueling from inside the cockpit of America’s most secret aerial weapon.

For the first time in the 30-year history of the Air Force’s B-2 stealth bomber program, video footage recently filmed in a B-2A “Spirit” stealth bomber cockpit while in flight is available for viewing at Defense News.  Additional footage of the B-2 cockpit in-flight, as well as cockpit photographs are also available at JeffBolton.org.

A product of Dallas-based film producer and radio personality Jeff Bolton, the historic video in this post shows the full array of instrumentation in this technological wonder, as well as a dramatic in-flight refueling from inside the cockpit of America’s most secret aerial weapon.

The B-2 stealth bomber deploys internationally, and also flies up to 44-hour round trip missions around the world from its home base at Whiteman Air Force Base (AFB) in Missouri. “In an era of rising tensions between global nuclear powers – the United States, China, Russia, and North Korea – this timely video of is a vivid reminder of the B-2’s unique capabilities,” said producer Jeff Bolton, “No other stealth bombers are known to exist in the world.”

The first B-2 was publicly displayed on Nov. 22, 1988, when it was rolled out of its hangar at Air Force Plant 42, Palmdale, California. Its first flight was on Jul. 17, 1989. The B-2 Combined Test Force, Air Force Flight Test Center, Edwards AFB, California, is responsible for flight testing the engineering, manufacturing and development aircraft on the B-2.

Whiteman AFB, Missouri, is the only operational base for the B-2. The first aircraft, Spirit of Missouri, was delivered Dec. 17, 1993. Depot maintenance responsibility for the B-2 is performed by Air Force contractor support and is managed at the Oklahoma City Air Logistics Center at Tinker AFB, Okla. 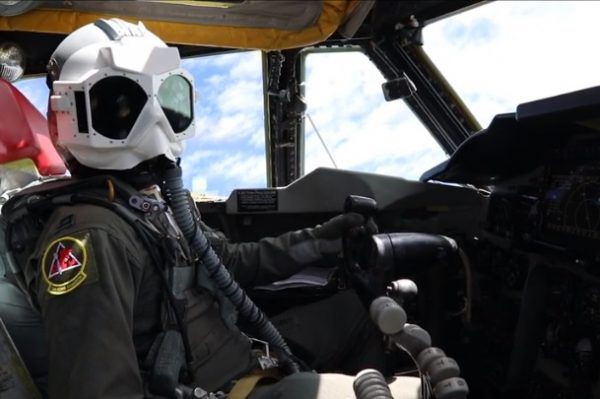 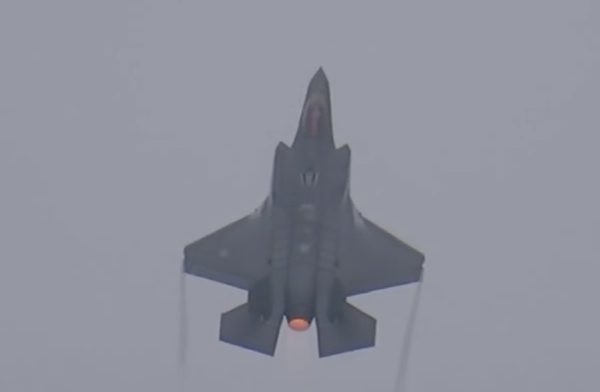 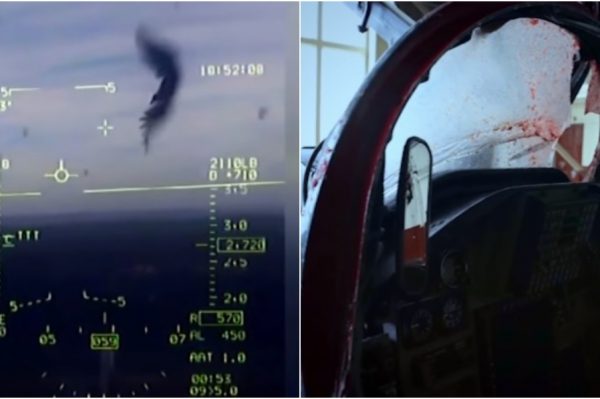