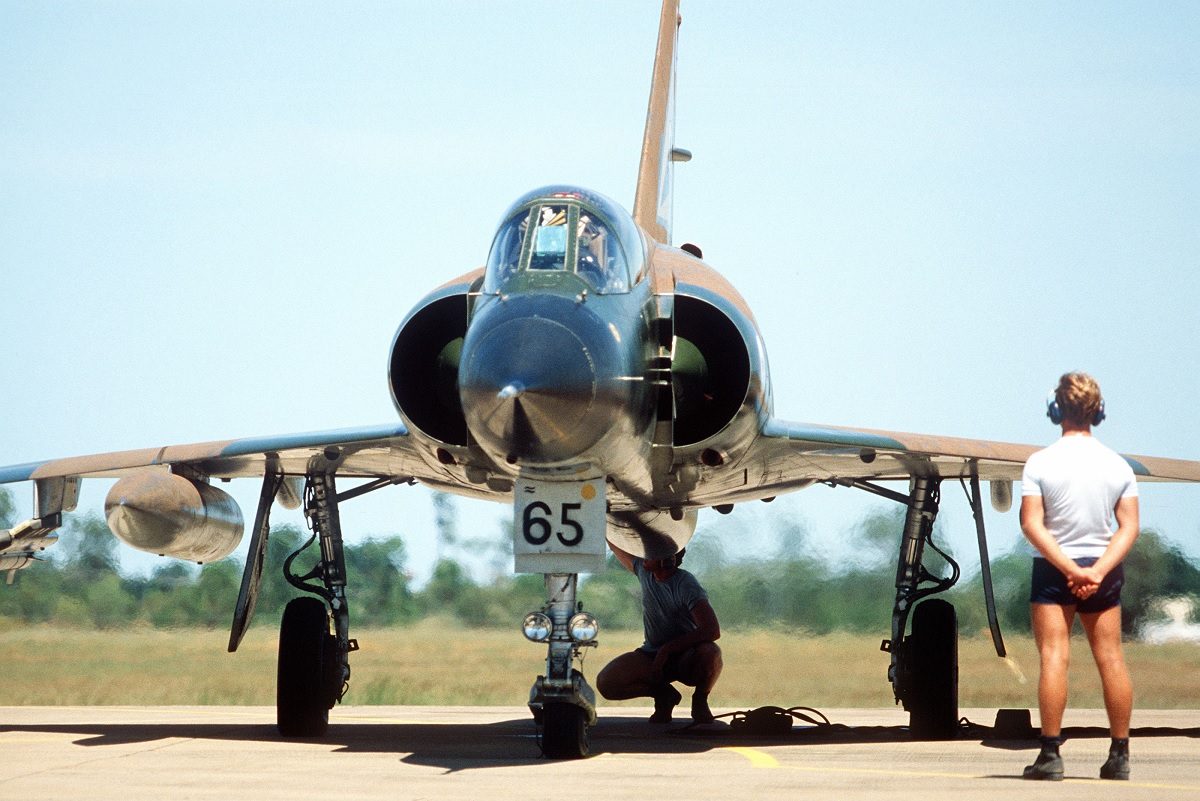 Only months after the delivery of Mirage IIIELs to Lebanon, an unusual diplomatic incident took place.

The Dassault Mirage III is a family of single-seat, single-engine, fighter aircraft developed and manufactured by French aircraft company Dassault Aviation. It was the first Western European combat aircraft to exceed Mach 2 in horizontal flight.

While the initial Mirage IIIC model was heading towards quantity production, Dassault turned its attention towards the development of a multirole/strike variant of the aircraft. Efforts in this direction would eventually materialized in the form of the single-seat Mirage IIIE.

As told by Tom Cooper & Sergio Santana in their book Lebanese Civil War Volume 1: Palestinian Diaspora, Syrian and Israeli Interventions, 1970-1978, only months after the delivery of Mirage IIIELs to Lebanon, an unusual diplomatic incident took place. Representatives of the Soviet Embassy in Beirut approached Hassan Badaoui, a former Force Aérienne Libanaise (FAL, Lebanese Air Force) officer discharged for misconduct, requesting him to establish contact with one of the Lebanese Mirage-pilots and obtain information about its radar- and avionics system.

Indeed, Badaoui then contacted Lieutenant Mahmoud Matar, promising him ‘lots of money’ if he cooperated. However, Matar played a double game: he promptly informed his superiors, who advised him to maintain contact to Badaoui and the Soviets and obtain evidence to charge them with espionage. Thus, during one of their subsequent meetings, the Soviets seemingly suggested Matar should — while on a long-range navigation training flight — defect via Turkey to Baku in Soviet Azerbaijan. In return, Matar was promised a sum of US$3 million and that his family would be kept safe Switzerland. As a guarantee of the seriousness of Soviet intentions, Matar received US$200,000. His flight was scheduled for Oct. 3, 1969.

However, during the final meeting, when the Soviets met Matar to set up his flight plan, the Lebanese police broke into the apartment. An exchange of fire erupted, in which a Lebanese officer and a private, as well as Vladimir Vassileev (officially an engineer at the commercial mission of the Soviet Embassy in Beirut), and Aleksander Komiakov — a colonel of the Soviet Committee for State Security (Komitet Gosudarstvennoy Bezopasnosti, KGB) in charge of the entire operation — were wounded. Nevertheless, other Lebanese police officers managed to arrest both Soviets and Hassan Badoui.

Only a few hours later, Beirut found itself on the receiving end of vehement protests from Moscow. These reached such proportions, that the Lebanese found no other solution: still on their stretchers, Vassileev and Komiakov were brought to an Aeroflot airliner waiting for them at Beirut IAP, on Oct. 4, 1969, and flown back to Moscow. 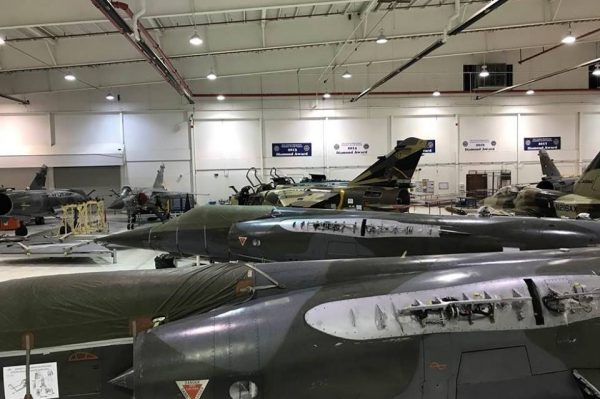 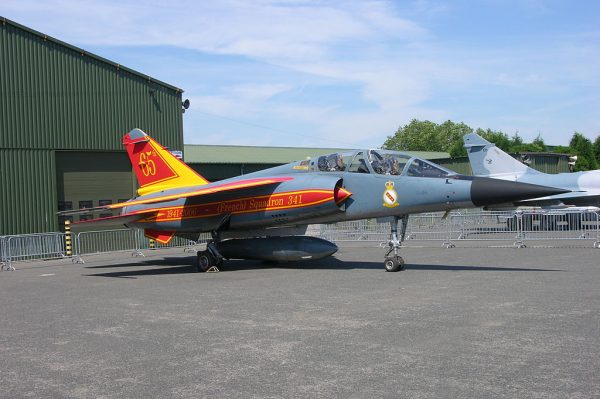 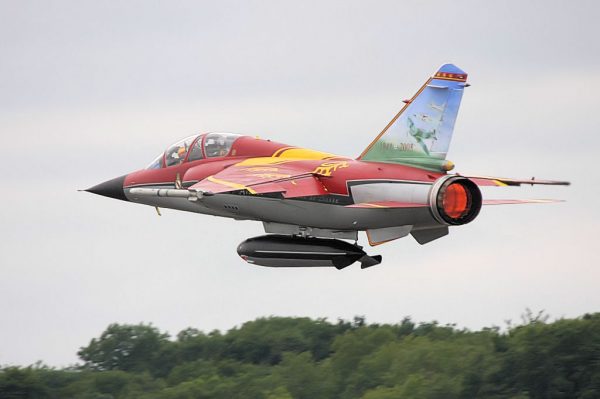