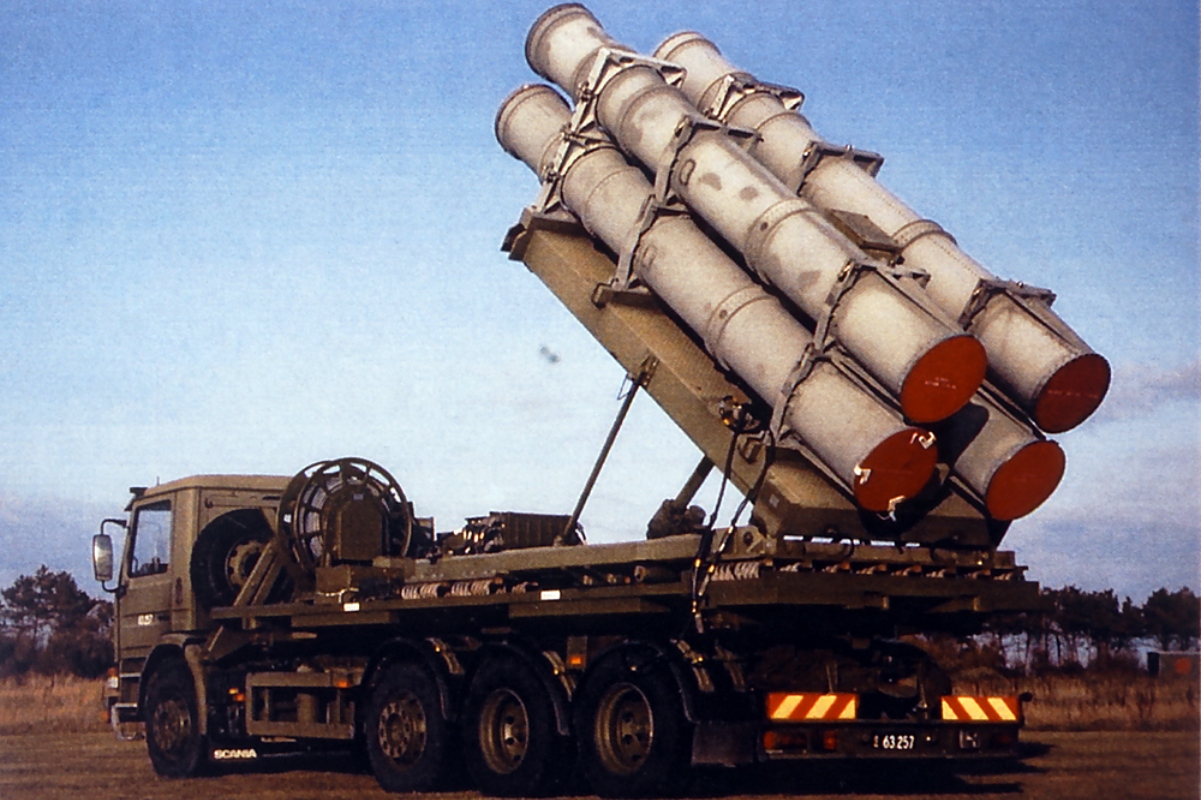 The Danish military’s coastal anti-ship missile batteries field RGM-84L-4 Harpoon Block IIs that are capable of hitting ships at sea as well as targets in port and on land.

US Secretary of Defense Lloyd Austin told reporters on May 23, 2022 that the Danish Armed Forces are sending Harpoon long-range anti-ship missiles to Ukraine.

As a naval analyst told USNI News, the range of Denmark’s coastal defense Harpoons could put Russian ships at risk in the Northern Black Sea.

Following a meeting with an international coalition and Ukraine defense officials at the Pentagon, Austin said: “I’m especially grateful to Denmark, which announced today that it will provide a Harpoon launcher and missiles to help Ukraine defend its coast.”

Although the type of Harpoon was not specified by Austin, the Danish military’s coastal anti-ship missile batteries field RGM-84L-4 Harpoon Block IIs that are capable of hitting ships at sea as well as targets in port and on land with an upgrade from the Boeing Advanced Harpoon Weapon Control System.

Open-source naval analyst and retired Navy Capt. Chris Carlson told USNI News that the missiles could extend the range Ukrainian Navy could target the Russian Navy’s Black Sea ships, depending on where Ukrainian forces base the coastal battery.

Harpoons have been requested by Ukrainian forces to break the blockade of Odesa’s port and the ongoing harassment from sea-based missiles. Moreover, they would also make difficult for Russia to rearm after missile strikes on land targets in Ukraine since Harpoons could threaten the logistics hub for the Black Sea Fleet in Sevastopol.

The effect of the Russian Navy has largely been blunted now after early successes in the Black Sea at the start of the war with Ukraine: in fact, after that early in the war, thousands of Russian forces landed near Mariupol, Russian amphibious forces have been unable to land troops near Odesa.

After that Ukraine fired two Neptune anti-ship missiles – a domestically version of the Harpoon – and sank Russia’s Black Sea flagship RTS Moskva (121) in April, naval activity off the coast of Odesa has decreased.

Last week Reuters reported that the White House has been working for weeks to get Ukraine not only Harpoons but also the Norwegian-made Naval Strike Missile. 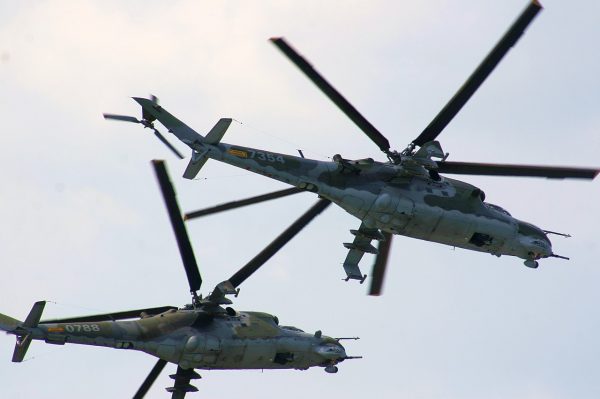