Log In Sign Up
Homepage Civil Aviation‘The biggest plane in the world “Mriya” (The Dream) was destroyed by Russian occupants,’ Ukrainian Government confirmed that the Antonov An-225 has been destroyed 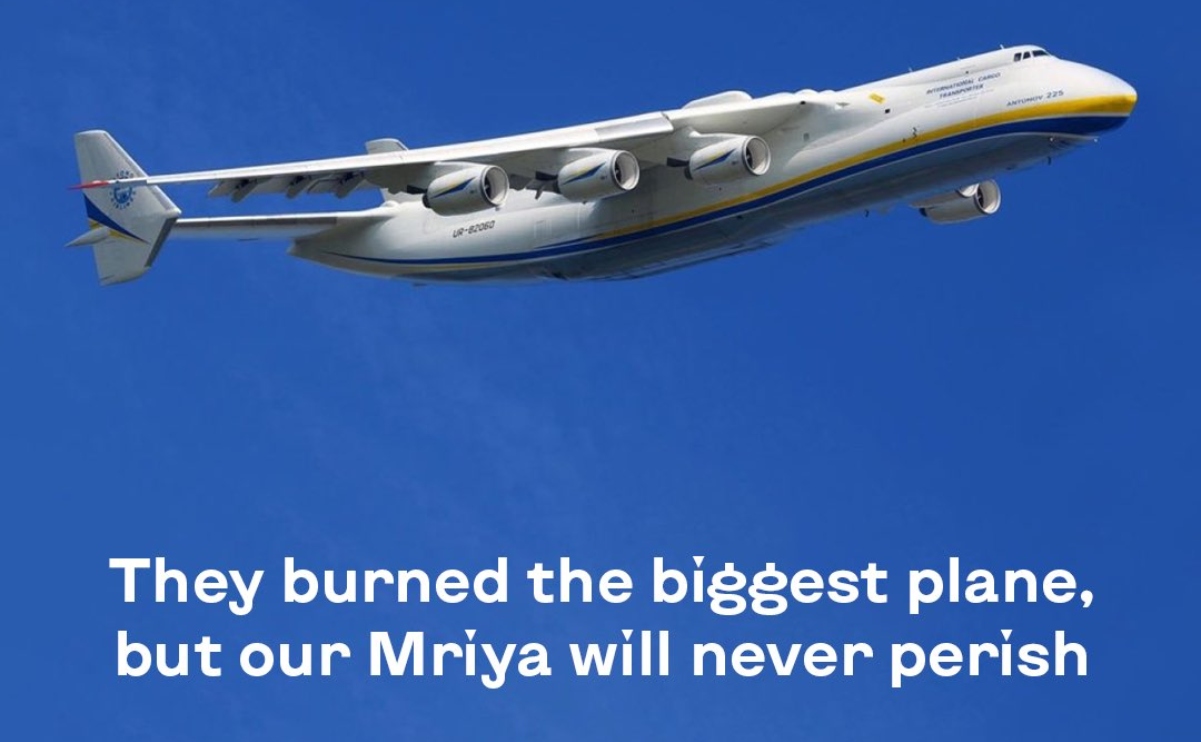 Ukrainian Government confirmed via Twitter that the Antonov An-225 “Mriya” has been destroyed.

Ukrainian Government confirmed via Twitter that the Antonov AN-225 “Mriya” (The Dream) has been destroyed.

‘The biggest plane in the world “Mriya” (The Dream) was destroyed by Russian occupants on an airfield near Kyiv. We will rebuild the plane. We will fulfill our dream of a strong, free, and democratic Ukraine.’

The news was first reported by our friends at Horizon.mt on their Facebook page, that earlier today wrote;

‘As fighting continues between Ukrainian and Russian Military Forces, it seems that the life of the Antonov An-225 Mirya aircraft has come to a sad end when its hangar was hit a few minutes ago at Antonov/Gostomel/Hostomel Airport. The Antonov Company via Twitter confirmed on February 25th that the aircraft was parked at Gostomel Airport and was still intact on Friday.

‘The first picture [below], taken a few minutes after the event most likely from a drone, shows the hanger on fire after being hit by a rocket or missile.

According to Traveller, the airport has been targeted by Russian military and some reports say it is under their control, others that the aircraft was destroyed in the fighting, and still others reporting that the airbase has been recaptured by Ukrainian forces.

Gostomel/Hostomel is known as Antonov Airport as it was built by the aircraft manufacturer and is used as a test site.

Gostomel/Hostomel was also home of the world’s largest and heaviest aircraft, the Antonov AN-225 Mriya. On Feb. 24, various media outlets and social media accounts reported that the massive cargo aircraft was destroyed when the hangar housing it caught fire.

But now the Ukrainian Government statement leaves no room for doubts: the Mriya has been destroyed. 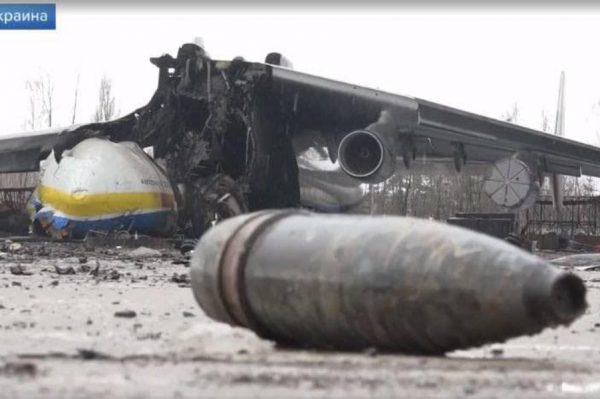 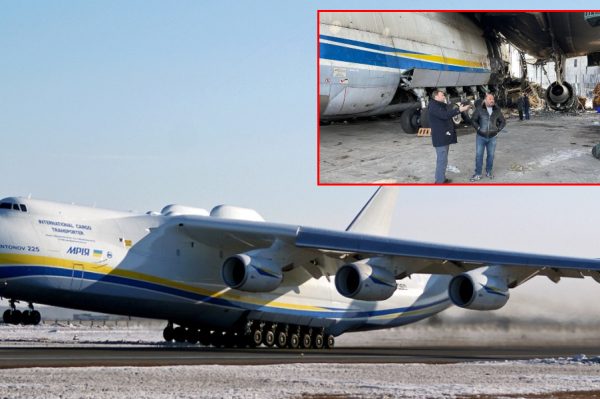