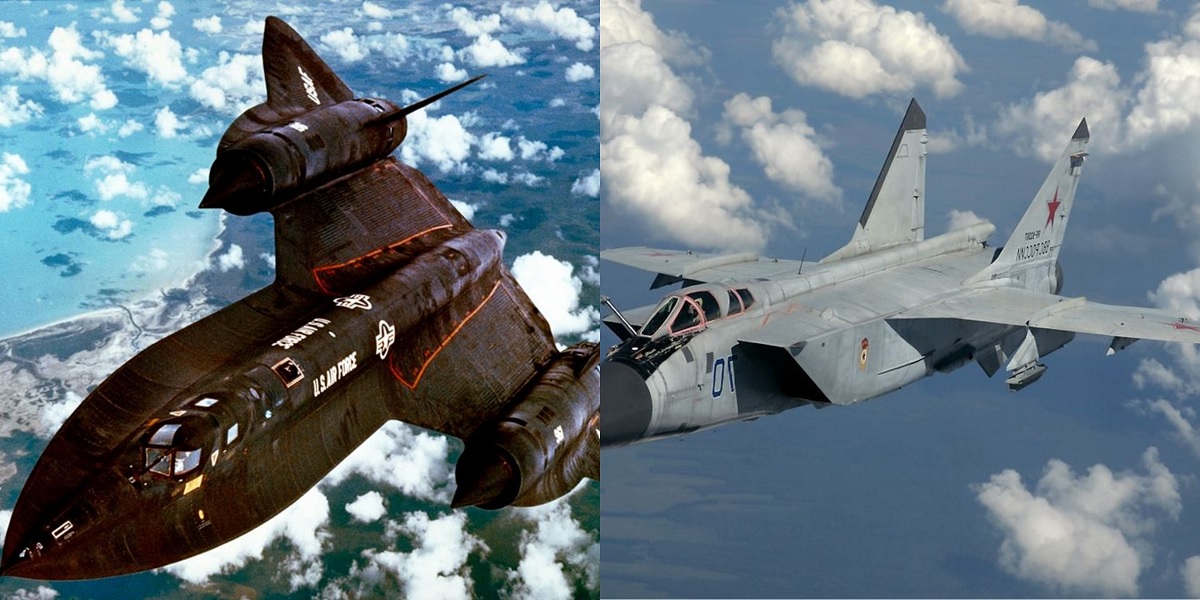 As 2018 comes to an end we’ve compiled the top 5 most read and shared posts in case you missed them or want to re-read them.

During the second year of life The Aviation Geek Club has reached some impressive achievements. In fact we have published 691 posts covering many topics from never told stories (such as that of the Four Swedish Viggen pilots protected an SR-71 that had an inflight engine failure) to latest news (such as the complete coverage of the making of “Top Gun: Maverick”).

We have also provided some exclusive Desert Storm stories and enjoyed exciting Cold War Era stories. You can read all 2018 (and of course all 2017 and 2016) articles by browsing our blog and selecting the proper category or tag.

1.SR-71 Crew Members tell the story of a Memorable Encounter with a Soviet MiG-31 Interceptor over the Barents Sea

3. THAT TIME A KC-135 STRATOTANKER AIRCRAFT EXPLODED AFTER A FAILED PRESSURE TEST

A KC-135 Aircraft was being pressurized at ground level. The outflow valves which are used to regulate the pressure of the aircraft were capped off during a 5 year overhaul and never opened back up. The post-investigation revealed: that a civilian depot technician who, “had always done it that way,” was using a homemade gauge, and no procedure…

4.That time a RAF Tornado made an emergency landing at Tonopah AFB, home of the top-secret F-117

The guys at Tonopah had a sense of humour after all, for the silhouette of an F-117 had been stencilled on each side of our tail fin…

The main image of this article shows Tom Cruise (wearing a customized U.S. Navy HGU-68/P flight helmet) after he had to halt filming on Top Gun: Maverick because of a mid-air “flap caution” forced an unscheduled landing… 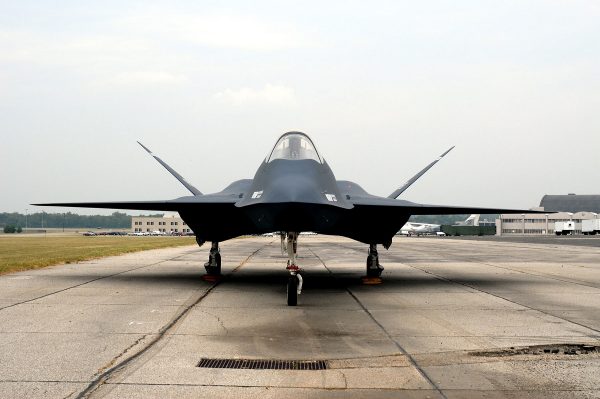 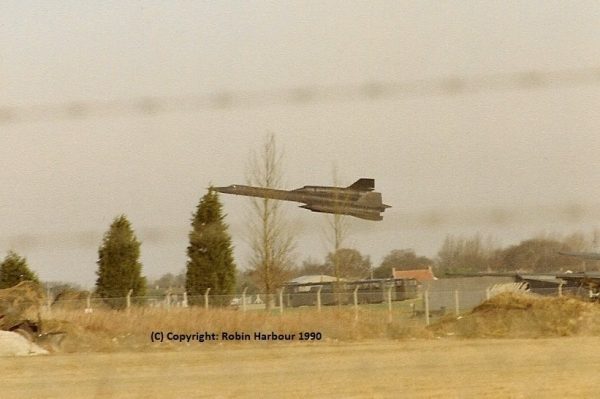 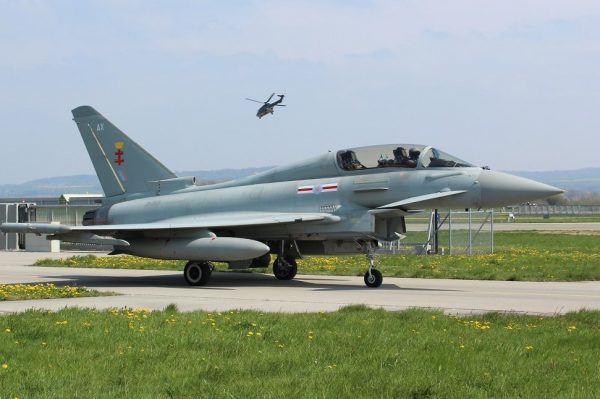