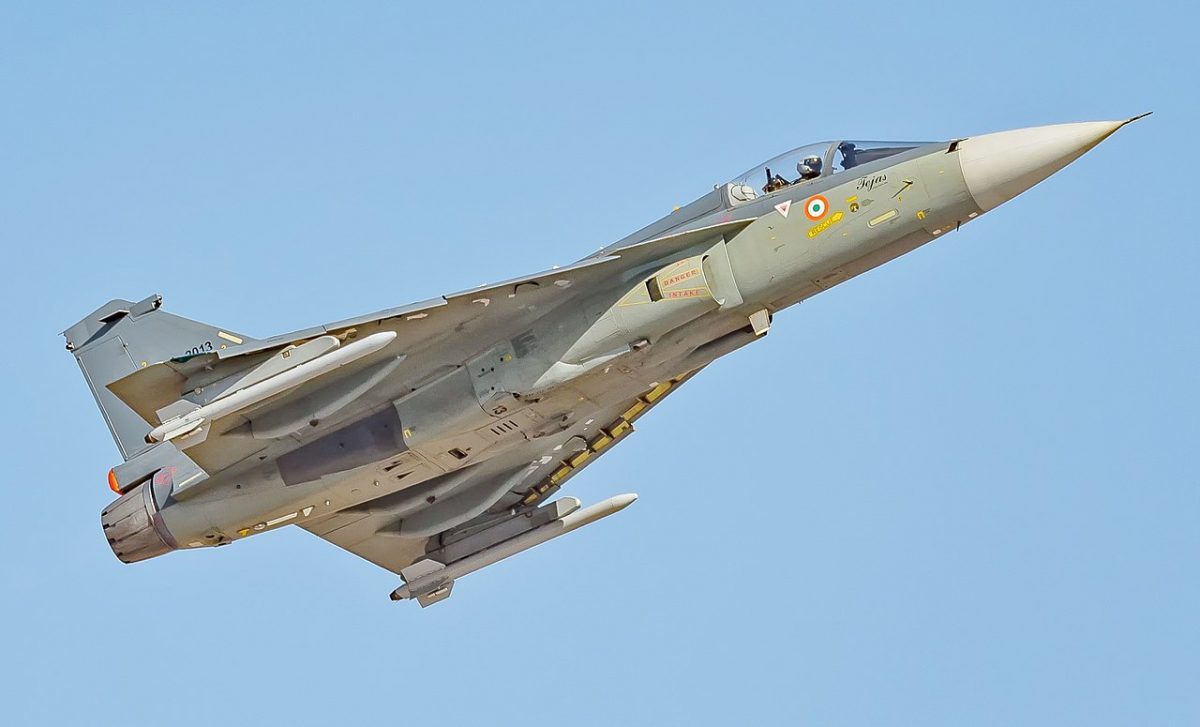 India can offer a non-refueling probe variant of the LCA Tejas with locally made radome and Russian ejection seats to Argentina.

Brigadier General Xavier Isaac, the head of the Argentine Air Force (Fuerza Aérea Argentina, FAA) said to the local defense publication “Infodefensa” that his country has received offers from China to buy the FC-1 (the Chinese designation for the Pakistani JF-17 Thunder) and from Russia to buy the MiG-35 or the Mig-29.

Isaac added that Argentina is waiting for more offers to come from other interested vendors before deciding in the first quarter of the next year which plane to buy and making necessary credit for up to $664m for the acquisition of multipurpose fighter aircraft.

India offered the HAL LCA Tejas (Light Combat Aircraft Tejas) and further talks could be held since the FAA is not happy with the present offers received because they lack details in terms of armament, logistics, performance, etc.

The LCA Tejas is a single-engine, light weight, highly agile, multi-role supersonic fighter. It has quadruplex digital fly-by-wire Flight Control System (FCS) with associated advanced flight control laws. The aircraft with delta wing is designed for ‘air combat’ and ‘offensive air support’ with ‘reconnaissance’ and ‘anti-ship’ as its secondary roles. Extensive use of advanced composites in the airframe gives a high strength to weight ratio, long fatigue life and low radar signatures. Aeronautical Development Agency is the designated project manager for the development of LCA.

As reported here on The Aviation Geek Club, the Argentine Defence Ministry recently issued a statement refuting media reports that it has decided to purchase 12 JF-17 Thunder Block III jets from Pakistan.

“The Defense Ministry informs that, by means of Public Credit Operations Authorization note, it has requested the inclusion of the authorization to manage a credit of up to $664 million for the acquisition of multipurpose fighter aircraft for the surveillance and control of airspace into the 2022 budget.

“Likewise, the Ministry clarifies that it has not issued a decision to purchase a supersonic aircraft of any origin and is in the stage of technical-economic and financial evaluation of five alternatives”, the statement said.

Nevertheless, the statement did not say which aircraft Argentina is evaluating.

Argentina tried to purchase JAS-39 Gripen fighters from Sweden and KAI FA-50 Fighting Eagle jets from South Korea but the UK government stepped in and refused to supply British-made components on the aircraft due to the ongoing arms embargo on Argentina after the Falklands war between the two countries.

Beyond the types mentioned above, other solutions that have been reported included surplus Spanish Mirage F1s and Tranche 1 Eurofighter Typhoons, Leonardo M-346FA/FTs, CAC J-10s, upgraded version of the Israeli Kfir fighter and Aero L-159s. Even the Sukhoi Su-24 ‘Fencer’ (although this is widely believed to have been a hoax) and the new Sukhoi Checkmate were touted. 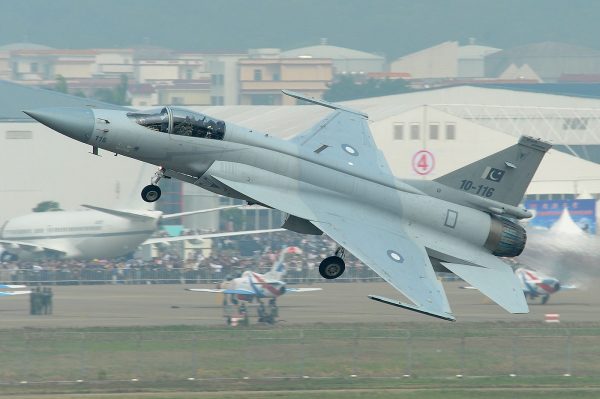