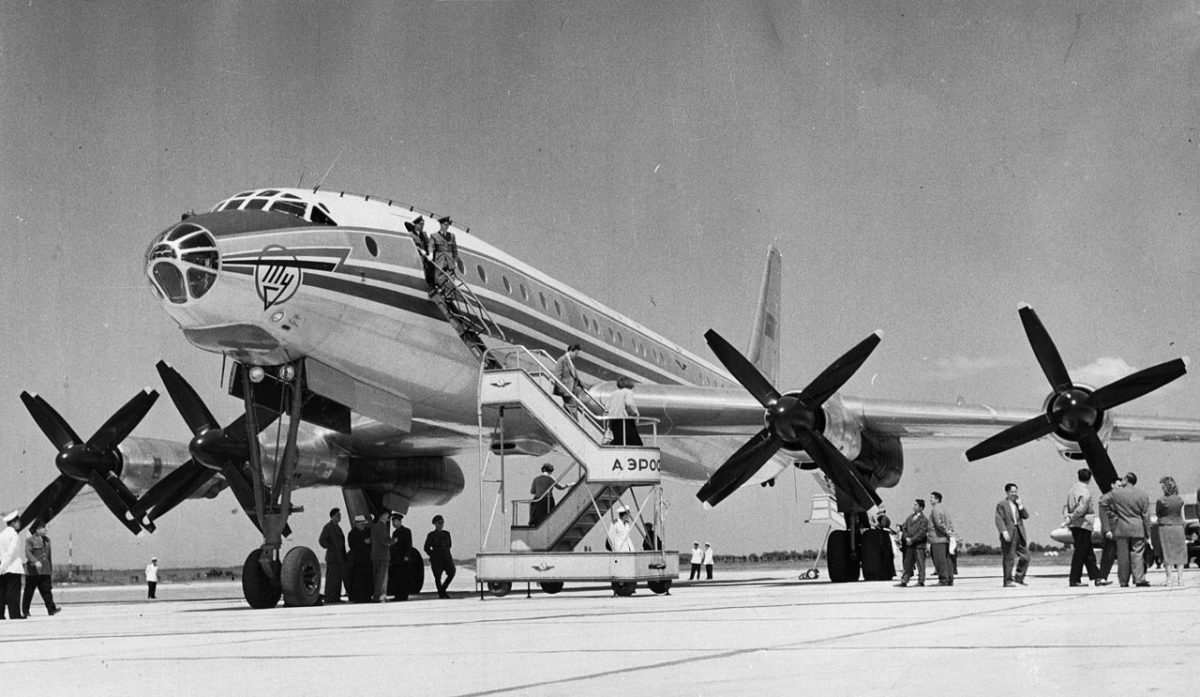 At the 1955 superpower summit in Geneva, Soviet premier Khrushchev found himself embarrassed when President Eisenhower and the American delegation arrived in four-engined propliners and he arrived in a small twin-engine Ilyushin Il-14 transport. Always the showman on the international stage and determined not to be shown up again by the Americans, Khrushchev decided to fly to the U.S. for his historic 1959 visit in the large Tupolev Tu-114.


As JP Santiago explains in an interesting article appeared on his website Tails Through Time, Soviet planners, however, were not thrilled at the prospect as 80% of the trip between Moscow and Washington would be overwater and as Aeroflot, the operator of the Tu-114, had rarely conducted trans-oceanic flights at the time, lacked training with ditching techniques, survival at sea and use of life rafts and life jackets. The politburo of the Communist Party as well as the KGB urged Khrushchev to reconsider but he was resolute in making a “grand entrance” on the first visit of a Soviet leader to the United States. The Soviet Navy stationed ships every 200 miles along the route should the airliner have to ditch and the KGB even built a mockup fuselage and tested it in a large swimming pool in Moscow to test out water evacuation scenarios.

As told by Von Hardesty in his book Air Force One: The Aircraft that Shaped the Modern Presidency , the flight went off without a hitch and the aircraft itself was quite the superstar when it landed at Andrews AFB. Eisenhower had offered Khrushchev a helicopter tour of the capital, but he refused as he feared a plot to throw him to his death from the helicopter. It was only after Eisenhower assured him he would be on the same helicopter than he agreed.

After his landmark tour of the United States, on the return flight to Moscow, the Aeroflot Tu-114 encountered a storm near Greenland and St. Elmo’s fire danced all over the airframe as the plane temporarily lost contact with Moscow. Khrushchev was sleeping and not awoken during the storm, but the crew feared that loss of contact might cause anxiety in Moscow and fears of a U.S. plot. Fortunately, the large airliner landed safely in Moscow and another unreported tense moment in the Cold War passed into history. 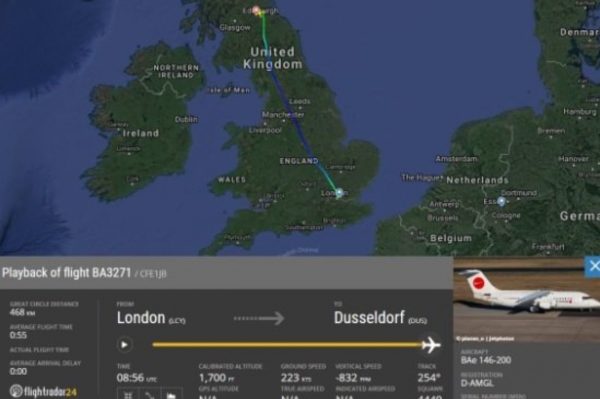 British Airways flight to Düsseldorf mistakenly lands in Edinburgh, 525 miles away from destination 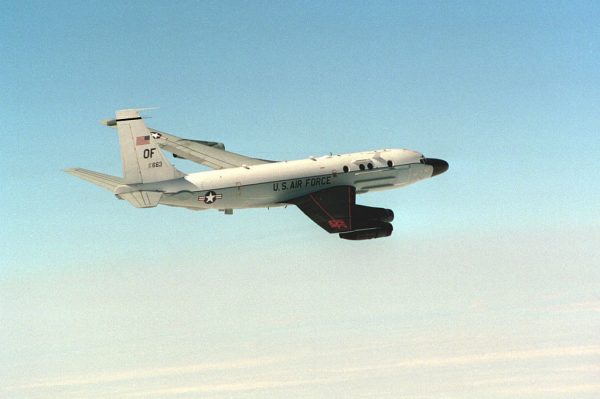