Log In Sign Up
Homepage Losses and Aviation SafetyThat time the U.S. Navy recovered an F/A-18F Super Hornet wreckage from the sea 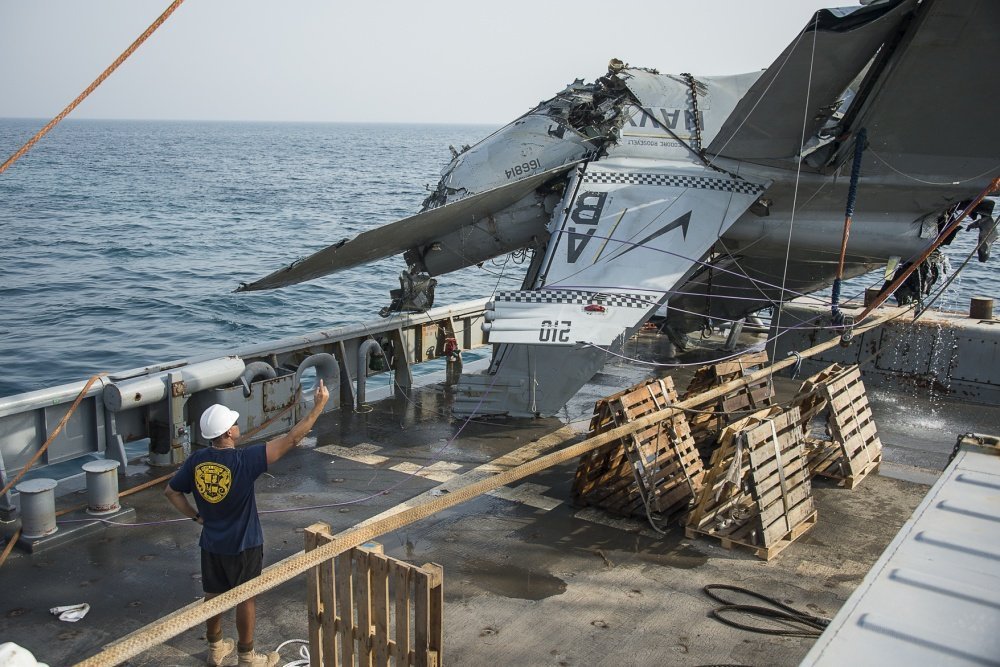 After the wreckage of the F/A-18F Super Hornet had been pulled out of the sea was lowered inverted onto a collection of wooden pallets.

Taken on Jul. 22, 2015 the interesting pictures in this post show the successful salvage an F/A-18F Super Hornet lost at sea aboard USNS Catawba (T-ATF 168).

After the wreckage of the Super Hornet had been pulled out of the sea was lowered inverted onto a collection of wooden pallets.

The F/A-18F was lost at sea while assigned to a task force dispatched to the region to fight Islamic State as part of Operation Inherent Resolve (OIR). 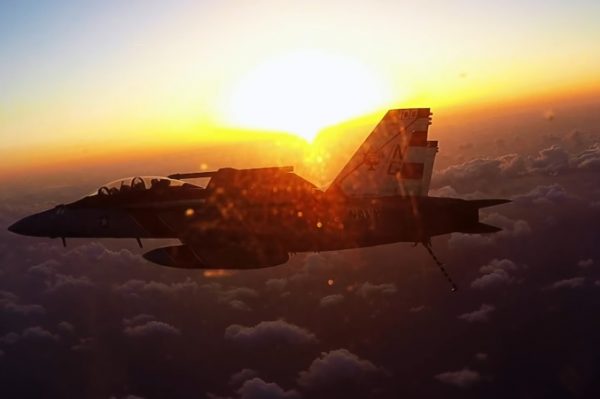 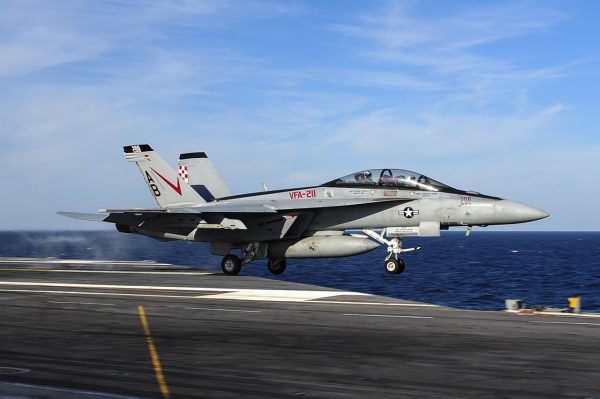 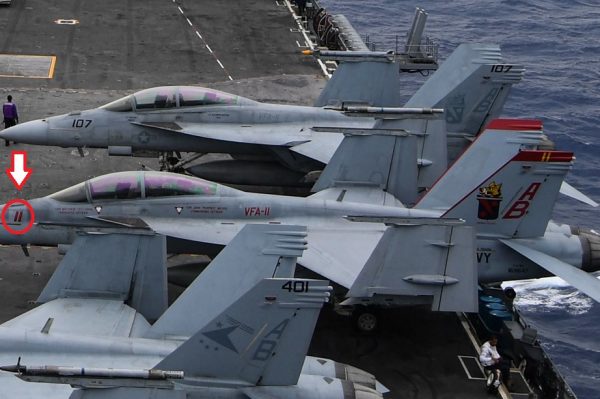