Log In Sign Up
Homepage Cold War EraThat time an F-4 Phantom II Outran an F/A-18 Hornet and Zoomed at 82,125 Feet per Minute 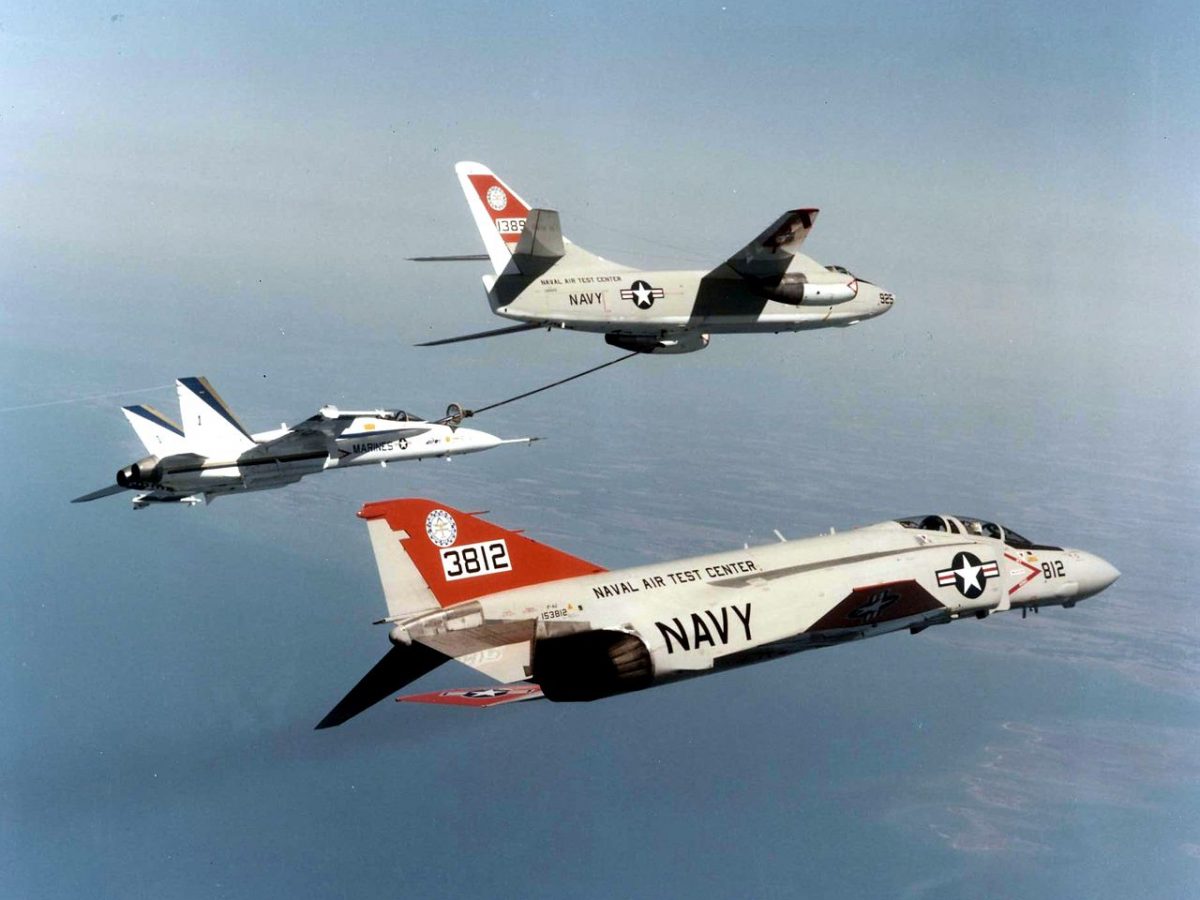 ‘The Phantom was one of those planes where it seemed the faster it went, the faster it wanted to go, and the Hornet was not,’ Travis Brannon former F-4 driver with the U.S. Navy.

A multi-mission aircraft designed to replace the F-4 Phantom II and A-7 Corsair II, the F/A-18 Hornet became the front line naval strike fighter shortly after fleet introduction in the mid-1980s. Equally at home in air-to-air or air-to-ground missions, the aircraft is highly maneuverable and instrumented to optimize single pilot control of numerous weapons systems.

U.S. Navy strike-fighter squadrons VFA-25 and VFA-113 (assigned to CVW-14) deployed aboard USS Constellation from February to August 1985, marking the first deployment for the F/A-18.

The initial fleet reports were complimentary, indicating that the Hornet was extraordinarily reliable, a major change from its predecessor, the F-4.

Nevertheless, the iconic Phantom with top speeds more than twice that of sound was still faster than the then new Hornet as Travis Brannon, former F-4 driver with the U.S. Navy, recalls.

‘When the F/A-18 was being developed at Pax River, Maryland, every flight had a plane with them whose mission was “safety chase”, there in case there was an issue with the Hornet and support and/or SAR was needed.

‘I was assigned safety chase in an F-4 because the mission was to verify that the Hornet could go from Mach 0.9 to its max speed of Mach 1.8 in the amount of time McDonnell Douglas had promised.

‘We started at 50, 000 feet at Mach 0.9 and on signal, both of us went to full afterburner. The Hornet was able to initially out-accelerate me and pull ahead about a quarter of a mile. However, the Phantom was one of those planes where it seemed the faster it went, the faster it wanted to go, and the Hornet was not.

‘When the Hornet maxed out at Mach 1.6 (didn’t make its max), I was approaching Mach 2 and closing rapidly. Just as I was about even with him, the Hornet pilot, who was responsible for navigating, started a hard left turn without warning.

‘A fighter pilot, when faced with an overshoot, instinctively pulls his nose up to trade airspeed for altitude and decrease the amount of overshoot, so I did that as I started my turn to the left with him. At about 45 degrees nose-high, I realized that since I was nearly going Mach 2, my vertical speed was Mach 1.4- I looked at my altimeter and the big needle was actually spinning- I was climbing at 82,125 feet per minute!

‘I rolled inverted to stop my climb at 62,500 feet, but not before I noticed I could now see two horizons, both remarkably curved. One was the normal one we all see at the beach, blue-green ocean and robin-egg blue, but the second one was robin-egg blue below, and the most spectacular, dark, iridescent blue of space. So lucky to have seen it!’

‘I would have had to shut the engines down at 75,000 feet to prevent them from overheating. That would have caused me to lose my cockpit pressure and since I was not in a pressure suit, I have blown up like a toad, instant pulmonary edema, and probably death.’ 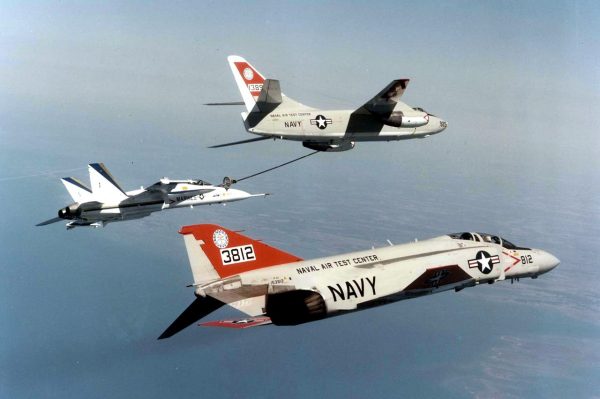 F-4 Pilot tells the story of when his Phantom II Outran an F/A-18 Hornet and Zoomed at 82,125 Feet per Minute 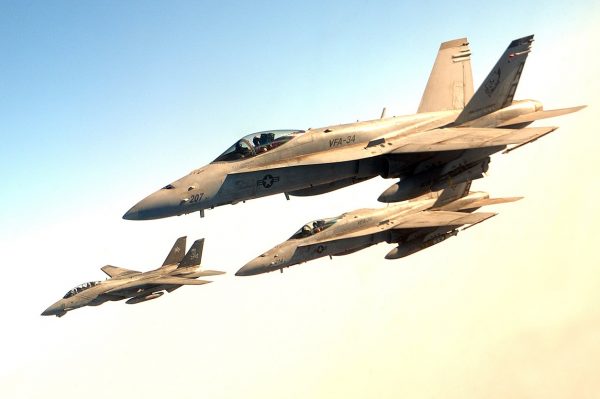