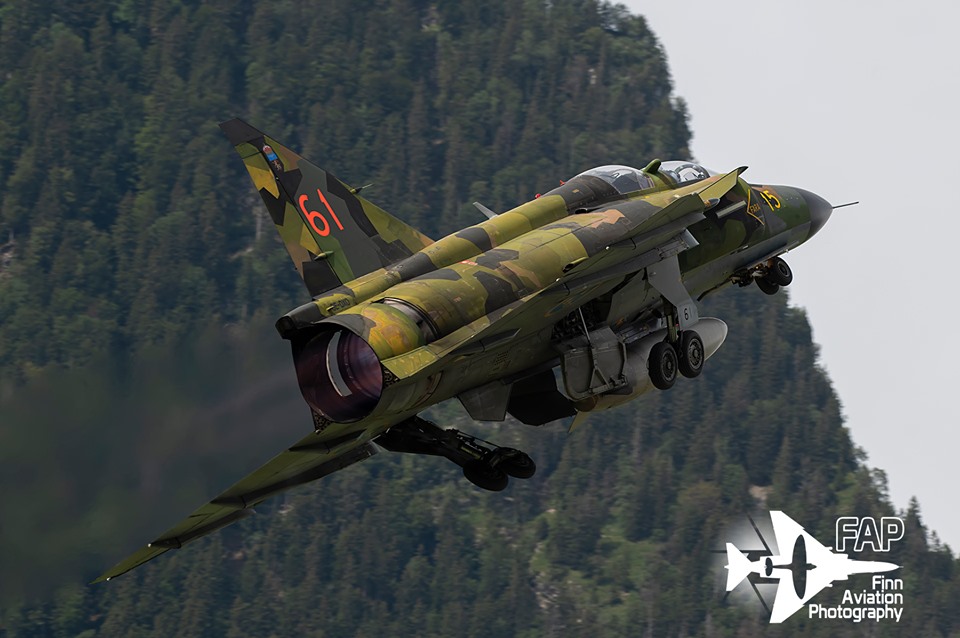 On Jun. 20, 2002 a Flygvapnet (Swedish Air Force) Saab JA-37 was involved in an unusual accident: eight people on the ground were in fact injured by the Viggen (callsign “Petter 11,” belonging to Upplands Air Wing F16) in fact injured eight people on the ground while performing an extremely low fly-by (the altitude was estimated at “a couple of meters”).

‘The aircraft threw people to the ground with the down-wash, and scorched them with the jet blast on re-heat (“afterburner”),’ Michael Karnerfors, Former Military Service at Swedish Air Force, says on Quora. ‘Three of the victims were seriously injured, one of them was found 15 meters / 50 ft from where they had been standing.’

CLICK HERE for the accident report (written in Swedish).

Karnerfors explains the sequence of events:

‘The pilot had planned to do an over-flight of the group just after take-off. As he began taking off, he noticed they were not in the expected position but in another place. He made a quick correction to fly directly over them.

‘Too late he realised that the spectators were on a raised hill, and that he was coming dangerously low over them. He yanked the stick back to climb. Instead he got a “high alpha” warning, without feeling the plane was climbing. “High alpha” means that the aircraft was pitched up, but kept moving straight forward.

‘This meant that he accidentally:

‘…just as he passed over the spectators. Some of them had noticed things were off, and threw themselves to the side. Some also had flame-resistant coveralls as is standard for air force personnel. But a few of the civilians wore only light summer clothes, and did not notice the danger in time.’

‘Eight people were injured, three of them seriously. The most injured had burns to 24-46% of the body (presumably the side that faced the jet wash). The most severely injured was found 15 meters from where she had been standing, and also had:

‘She required four days of intensive care, then another 12 days at the burn ward.’

‘This accident proves that the blast of a combat aircraft can seriously injuring [even killing] people on the ground.’ 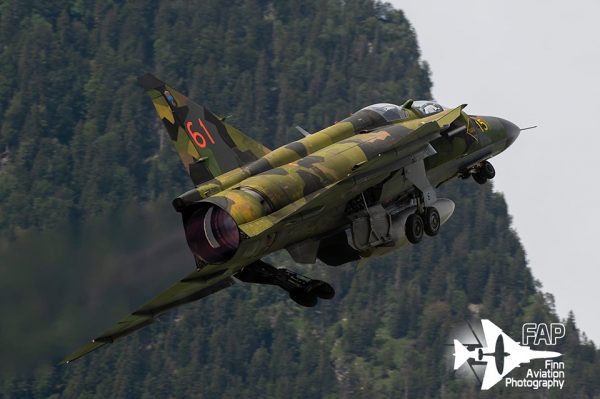